Shane Shepherd is a self-taught Brisbane wedding photographer who grew up by the sea. His dreamy, analogue-inspired photographs capture a unique sense of warmth, peace and intimacy, of a precious moment that makes you feel like you have experienced it yourself.

Shane has always been a creative being and began his expressive career through music. He came across photography while he was touring Australia and overseas with several indie bands. However, after being diagnosed with chronic tinnitus, which forced him to end his music career, Shane immersed himself in photography and hasnâ€™t looked back.

For Shane, photography is both his passion and his job. Shaneâ€™s wedding photography is touching and honest. His work isnâ€™t about fake smiles or unnatural poses but about true experience and emotion. His images capture the subtle but genuine moments of a wedding: a brideâ€™s hint of a smile, a nervous glance, a reassuring squeeze of the hand. 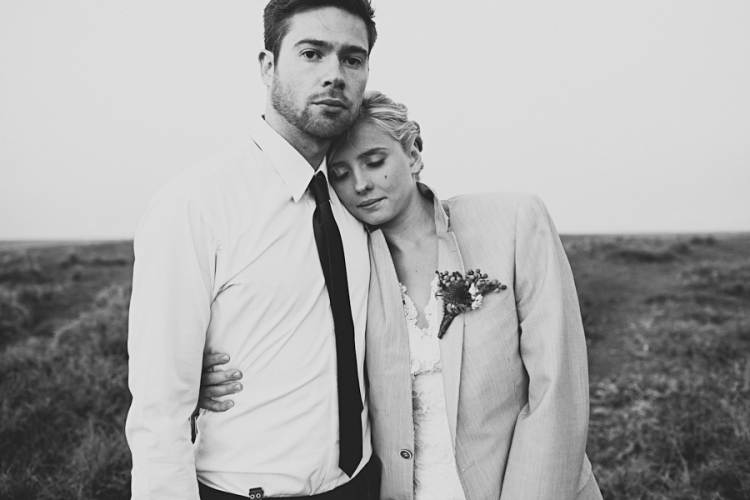 Having previously lived in Adelaide and Byron Bay, Shane now calls Brisbane home, where he lives with his wife and two children. His work has been featured in Hello May and WHITE magazine and on various wedding blogs.

I sat down with Shane to find out more about his upbringing, adventures and photographic processes, as well as his advice for aspiring photographers.

Creative Drinks: Tell us a bit about your background.

Shane: My Dad was in the military and so I spent the first seven years of my life near Wagga Wagga, NSW at an army base. After my Mum found out heâ€™d been cheating on her, she took my two younger brothers and I to live in Ballina, NSW with my grandmother. My Nan happened to live in a caravan with two of my Uncles, so whatâ€™s another four people in a van, right? It was nuts. We lived that way for a few years.

CD: How did living by the coast influence you?

Shane: The best thing about living in Ballina (just below Byron Bay) was the ocean. Iâ€™d never seen it until we moved there. The first day I stood on the beach, I found a surfboard that had been snapped in half. I picked it up and paddled out the back with the other surfers. I was maybe 9 or 10 years old at the time. If it wasnâ€™t for the ocean, I donâ€™t know where Iâ€™d be now. Itâ€™s my spiritual zen place and it saved me and gave me a focus during a hard time as a little guy growing up. 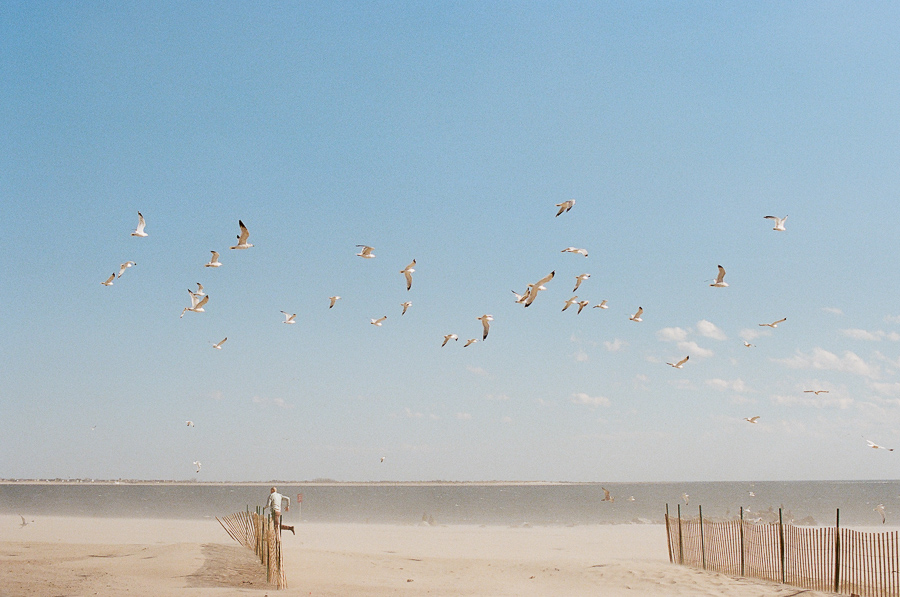 CD: How did your creative career begin?

Shane: When I started high school I fell in love with music and that was that for a long time. I was fortunate enough to tour in a bunch of indie bands all over Australia and overseas, recorded seven albums, and had some decent airplay on JJJ. Through music I started organising festivals, so I guess I was completely immersed in the arts.

CD: And how did you get into photography?

Shane: While I was touring and running festivals, I also had a mild interest in photography as well. I had an old Pentax SLR film camera that I took with me on tour which was fun. But I was so caught up with music that it was only when I was told by a hearing specialist that I had chronic tinnitus (crazy ringing in my ears) and that Iâ€™d never tour again, that I looked at my camera and what Iâ€™d done with it in a new light. 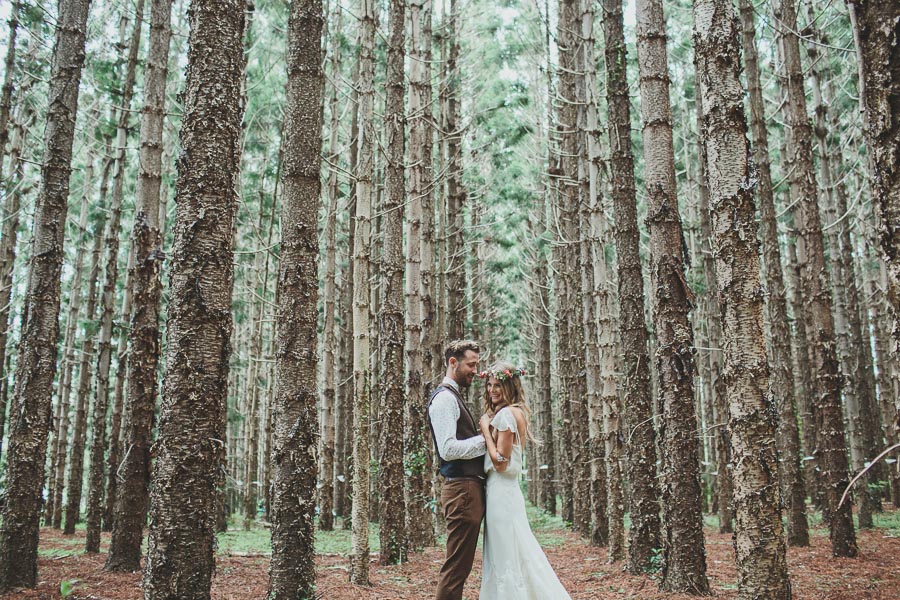 CD: Was there a particular moment where you knew you wanted to pursue it professionally?

Shane: In 2011, I made the decision that photography was going to be what Iâ€™d pursue and I moved to Brisbane after living in Adelaide for ten years. It was a gradual process of learning, gaining confidence and surrounding myself with inspiring and positive photographers. There was a lot of self-doubt in the early stages. I’ve been a full-time photographer now for two years and I am incredibly grateful for what I get to do as a â€˜jobâ€™.

CD: Your work has a distinct style â€” how did you develop your own dreamy, intimate feel?

Shane: I started out shooting on film and that influences my approach to digital photography now. For my digital work, I edit using a combination of VSCO Film (in Lightroom) and Alien Skin Exposure (in Photoshop), which emulate film stocks. I mostly use Kodak Portra 800 with my own tweaks. 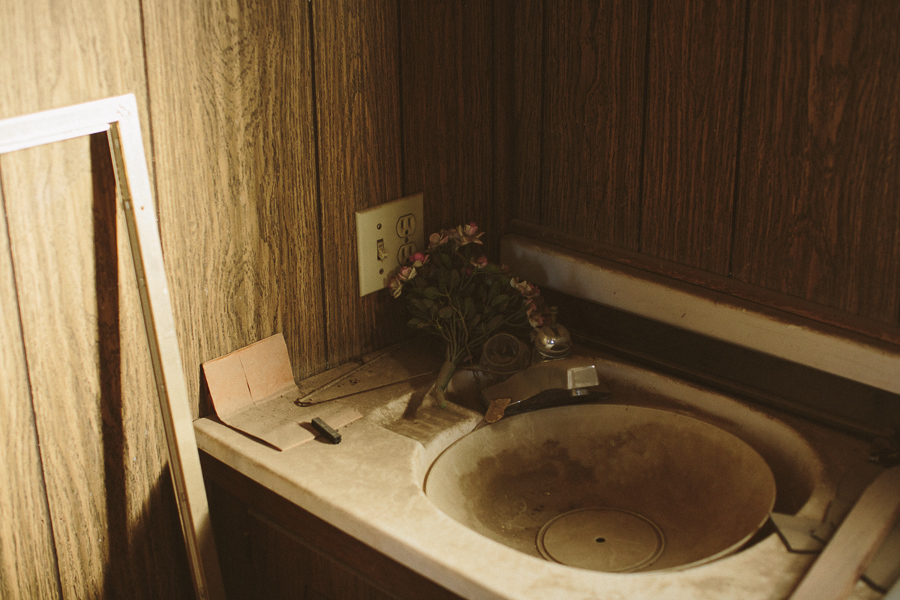 CD: How important is having a distinct style for photographers?

Shane: Itâ€™s one of the most underrated things by photographers, which is to have your own distinct style â€” if you want to have a career in this industry then you need to stand out amongst all the â€˜noiseâ€™. I see a lot of photographers who try to get work by having websites that show weddings, family shoots, commercial, fashion, architecturalâ€¦ the best piece of advice I could give is specialise.

CD: What other advice can you give to aspiring photographers?

Shane:Â If you want to make a career in photography then you need good taste, so digest as much photography as you can, buy magazines, scour the internet for inspiration, hang with other photographers, get a kick-ass mentor and shoot A LOT. Thatâ€™s ultimately the only way you can get awesome at photographyâ€¦ is to take photos. Sounds dumb I know, but most photographers don’t take enough photos and then wonder why they aren’t better. 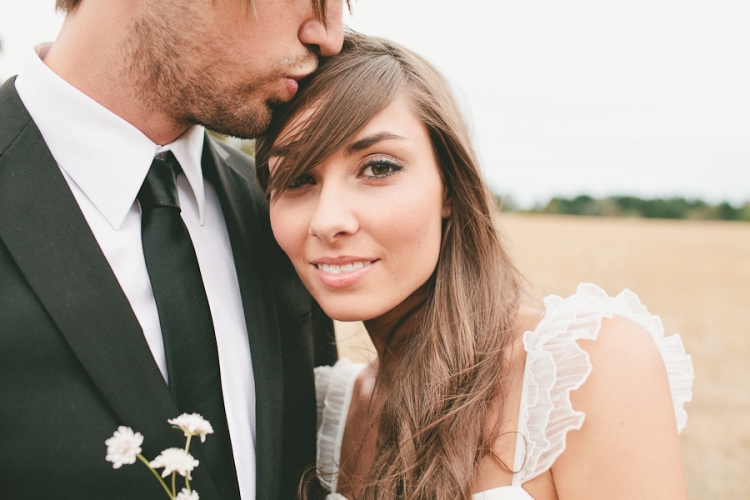 CD: What inspires you and where do you find inspiration?

Shane: People. You donâ€™t need to go far to find stories that you can help them share. Thatâ€™s inspiration right there. Visually, I love going to GOMA, buying various mags like Kinfolk, Smith Journal, YEN, Cereal, GUPA. Oh, and the internet of courseâ€¦ Itâ€™s an ocean, you just need to know where to swim. There are so many incredible photographers out there, perhaps more than any other time in history. So thereâ€™s no excuse not to get inspired!

CD: Is there anything else youâ€™d like to add?

Shane: â€œTo me, photography is an art of observation. Itâ€™s about finding something interesting in an ordinary place â€¦ Iâ€™ve found it has little to do with the things you see and everything to do with the way you see themâ€ – Elliot Erwitt 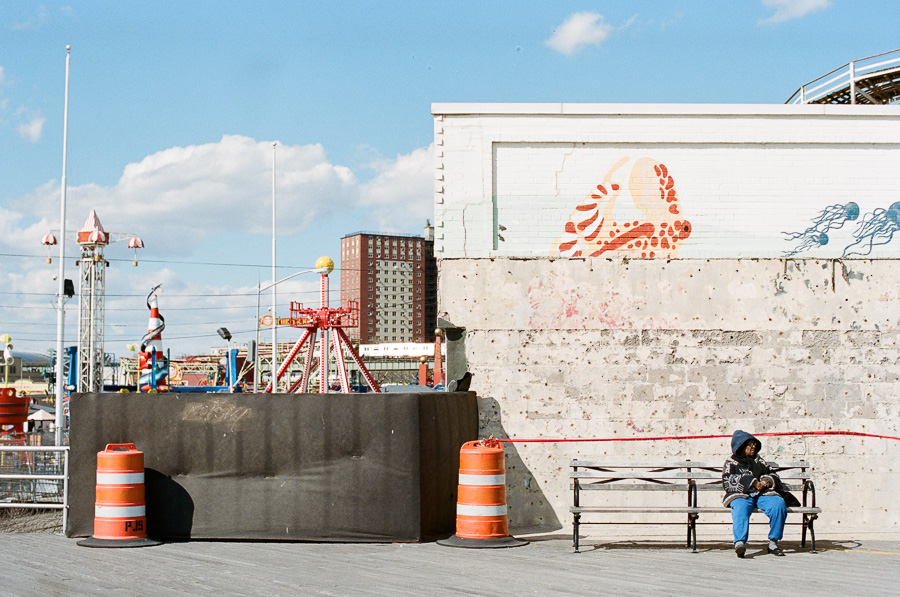 All photographs by Shane Shepherd.