Pink Matter are set to play at Red Deer Festival in a couple of weeks and we spoke to them about how their preparations are going.

Pink Matter are a Brisbane-based four-piece girl band consisting of Kerry on vocals, Izzy on bass, Megan on keys and Libby on drums. Having only been around for a year, they have made serious moves in the Brisbane music industry in that short time. Their next gig is at Red Deer Festival later this month alongside big Australian acts like The Preatures and The Kite String Tangle. The Creative Issue spoke to the whole band about their sound and their set at Red Deer.

The Creative Issue: How did you meet each other?

Pink Matter: So we all met through uni. I (Kerry) was in a choir with Megan and Izzy. And then it was briefly brought up. Me and Izzy had a conversation about possibly starting a girl band, really briefly. Then I was like “I’m going to hold you to that.”

TCI: You describe yourselves as neo-soul pop, why is that?

PM: It goes off the music that we individually listen to and a lot of influences. It’s very much from the soul genre. And we laid out a music timeline sort of thing and we had soul at one section and pop at the other so it fits in the middle of both. 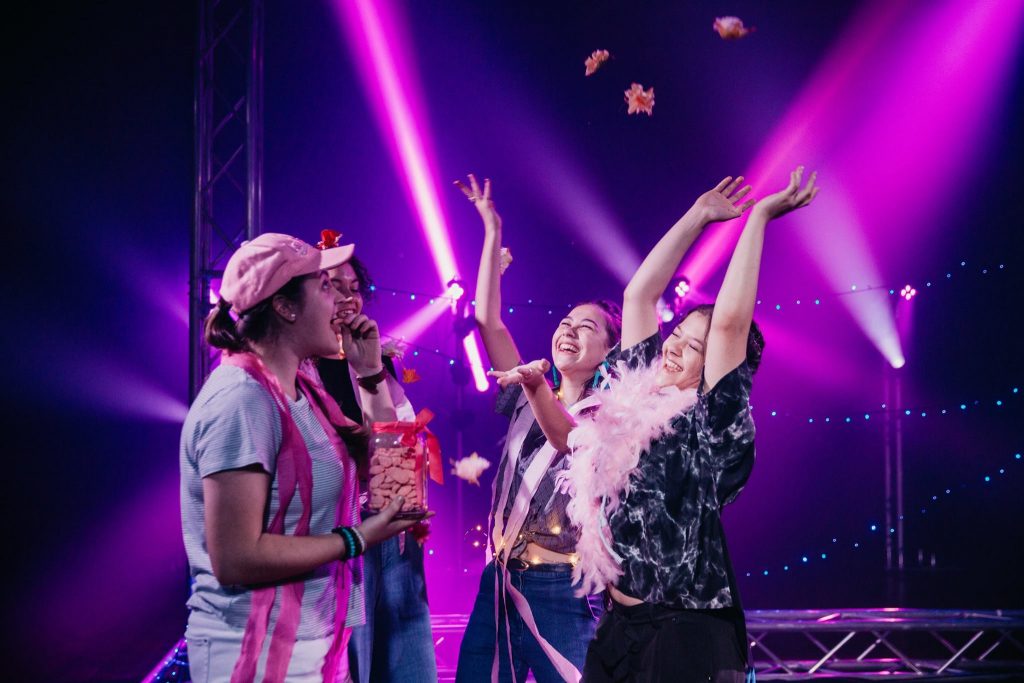 TCI: You formed last year, are you starting to see regulars at shows?

PM: Do parents count? I know that we make a point to go and support the people that we’ve played with previously. And sometimes we see them in the crowd. And you’re like “hey I played with you this many months ago. What have you guys got coming up?” It’s always nice to see familiar faces that you’ve seen or played with in the past.

TCI: Is this one of the first festivals you’ve been a part of?

PM: Yeah it will be.

TCI: Are you excited to play it?

TCI: How have you been preparing for your set?

PM: That’s what we’re doing right now. We’re in peak rehearsals. We’re trying to get in the mindspace of Red Deer. We’ve just been rehearsing heaps so we’re super tight and just adding a few little extra flavours and fun things that you wouldn’t normally get at a Pink Matter gig.

TCI: Are you planning to doing anything special?

PM: We’ll I’m going to try and stage dive but we also want to lower Izzy from the top in a star outfit. We’ve brought a trapeze off eBay and I’ll launch myself into the crowd.

TCI: Sound amazing. What other acts on the lineup are you excited to see?

PM: So excited to see The Kite String Tangle. I’m keen to see Mezko, they’re a duo I met ages ago from Sydney. They’re amazing, they’re two girls and they play all the instruments. So good. I’m excited to see Tiarne as well because she’s a friend of ours. 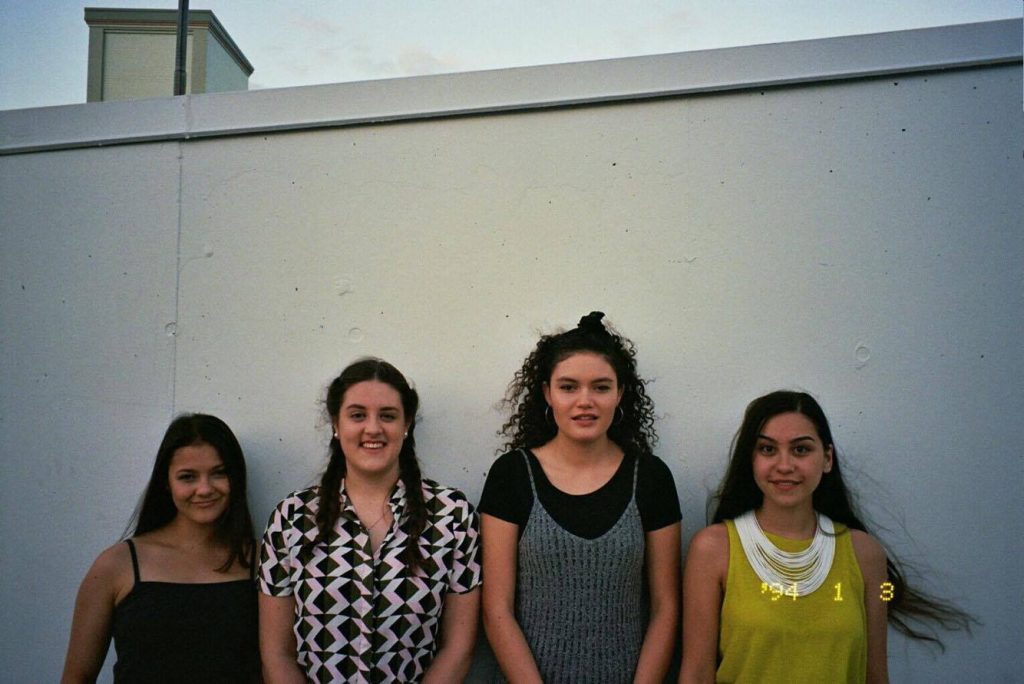 TCI: Red Deer is well known for other activities, are you going to participate in any of them like the sack race?

PM: Yes, we will be. Libby is so competitive. She’ll make our band proud.

TCI: What’s next for you after Red Deer?

PM: We have Jungle Love Festival coming up at the end of the year. We’re supporting Wallace from Sydney on her EP tour. We’ve got some recordings well on the way. We’ve got lots of exciting things planning and I think 2018 is going to be a big one. Considering how far we’ve come with being together less than a year.

They’re definitely a band to keep an eye out for in the future and it sounds like their set at Red Deer will be a good one to check out. You can follow the band on Facebook here and get more info on Red Deer here.

How Much: $89 for day ticket, $125 for ticket including overnight camping