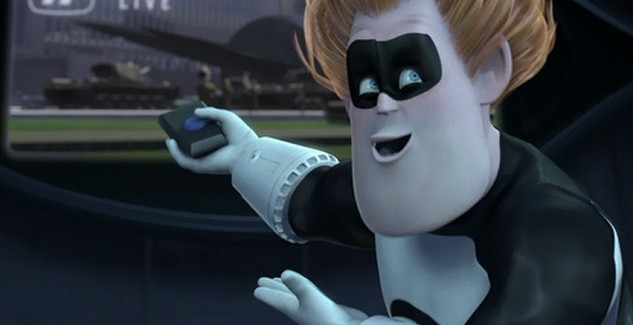 It’s one of the most important film festivals Australia will receive, and the excitement can described as something “only 90’s kids will understand.” That’s right folks, the Pixar Film Festival will be coming to a cinema near you.

Run across five consecutive weekends from the 21st of February and ending on the 22nd of March, you will get to enjoy Pixar favourites such as A Bug’s Life and Toy Story (the first one, and arguably the best one), and new comers such as The Incredibles and Up!

Children are being encouraged to dress up, however this is the perfect opportunity for anyone willing to go in costumeÂ to look the part and relive some of their favourite childhood memories. If Buzz can dress up as Mrs Nesbitt, surely you can join in on the festivities too.

If you actually are bringing children, good news is that there is a little bonus in the form ofÂ a booklet and collectible card from upcoming Pixar film Inside Out, which will beÂ included with every child ticket purchased. A new booklet and card will be up for grabs each weekend you attend the event and will feature characters Anger, Fear, Disgust, Sadness and Joy. 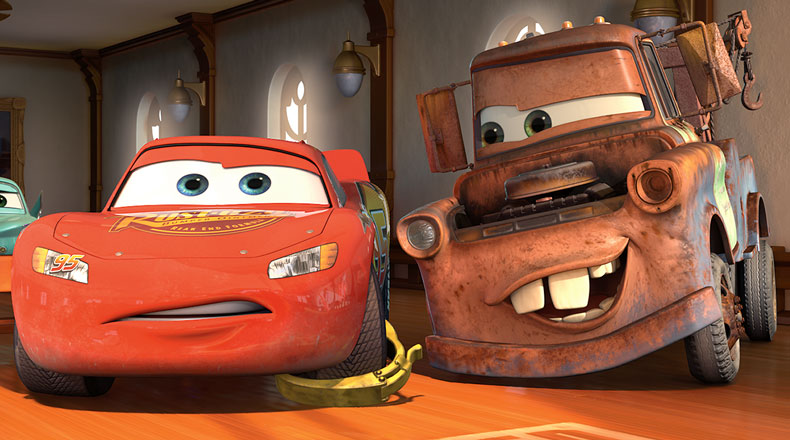 WhenÂ Every weekend from Feb 21 to Mar 22

The Costumes Of Boston Marriage