Venture Into the Abyss With Point Break

Are you ready to reach the point of enlightenment?

Australiaâ€™s Luke Bracey (G.I. Joe: Retaliation 2013, The Best of Me 2014) and Teresa Palmer (I Am Number Four 2011, Warm Bodies 2013) star in this action-packed caper about a rookie undercover FBI agent who investigates a group of extreme sport athletes who moonlight as eco-warriors and well-intentioned thieves.

While no one puts the late and great Patrick Swayze in the corner, Ericson Coreâ€™s (Invincible 2006) remake of the 1991 cult classic adds extreme sports into the mix. As an audience member made you think â€˜that is impossibleâ€¦ and seriously epicâ€™. 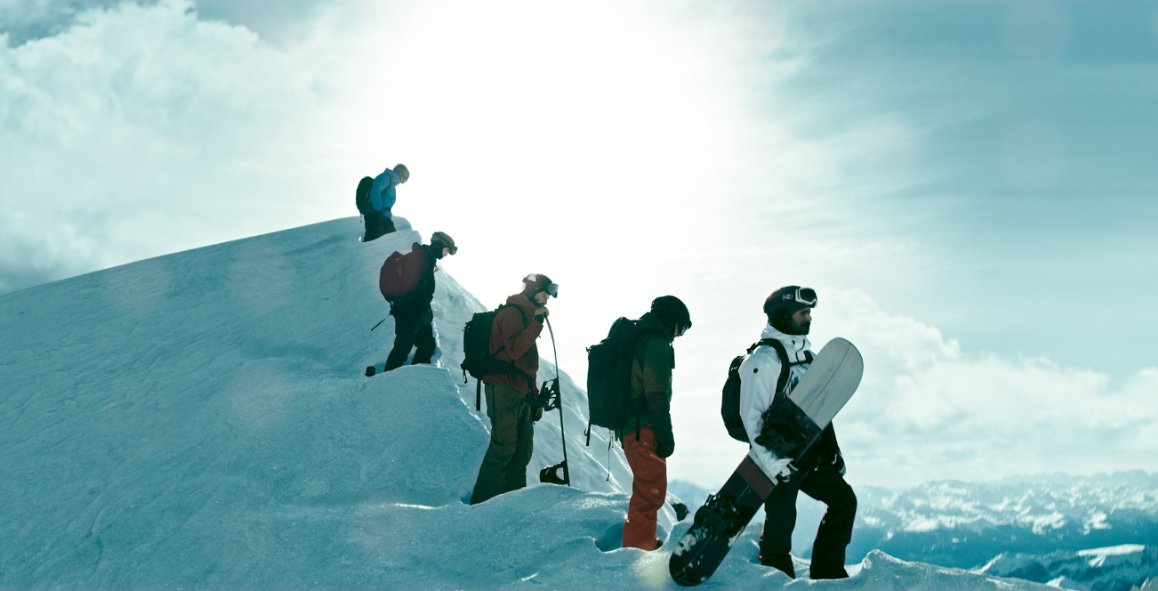 Now there are many ways to view this film but my suggestion is to view it in 3D. This film was made for 3D. While the original plot is slightly tweaked, Coreâ€™s Point Break is a testament to theÂ advances in special effects technology. Coreâ€™s vision was very clearly presented. Working as both director and cinematographer, he specifically sets up each shot to organically flow with the fast paced and gravity-defying action on screen. Real-life extreme athletes are used for total authenticity.Â This isÂ not hard to expect coming from the cinematographer behind Daredevil 2003, The Fast and The Furious 2001 and Payback 1999.

The stunning and hyperreal landscapes were the key driving force to this tale. With a core message of respecting the environment, Core paid homage to it, depicting it beautifully and privileging it over everything else. The USA-Chinese co-production, took you all around the world, showcasing parts of South America, Venezuela and France. The modern context of the film created an interesting lens that explored topical issues of poverty, power and ownership. 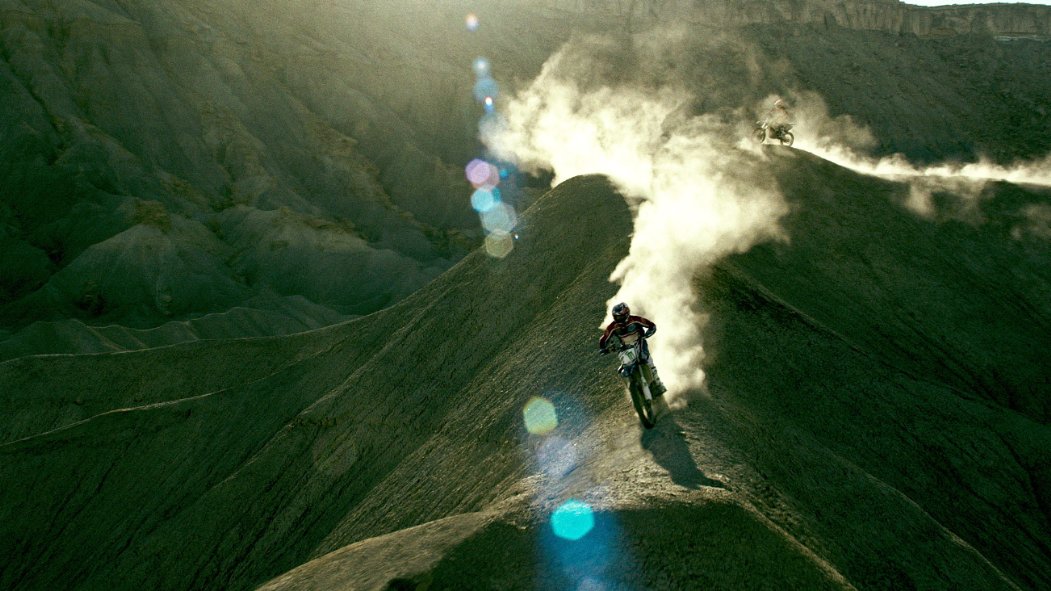 Lawrence Leung On (Not) Knowing