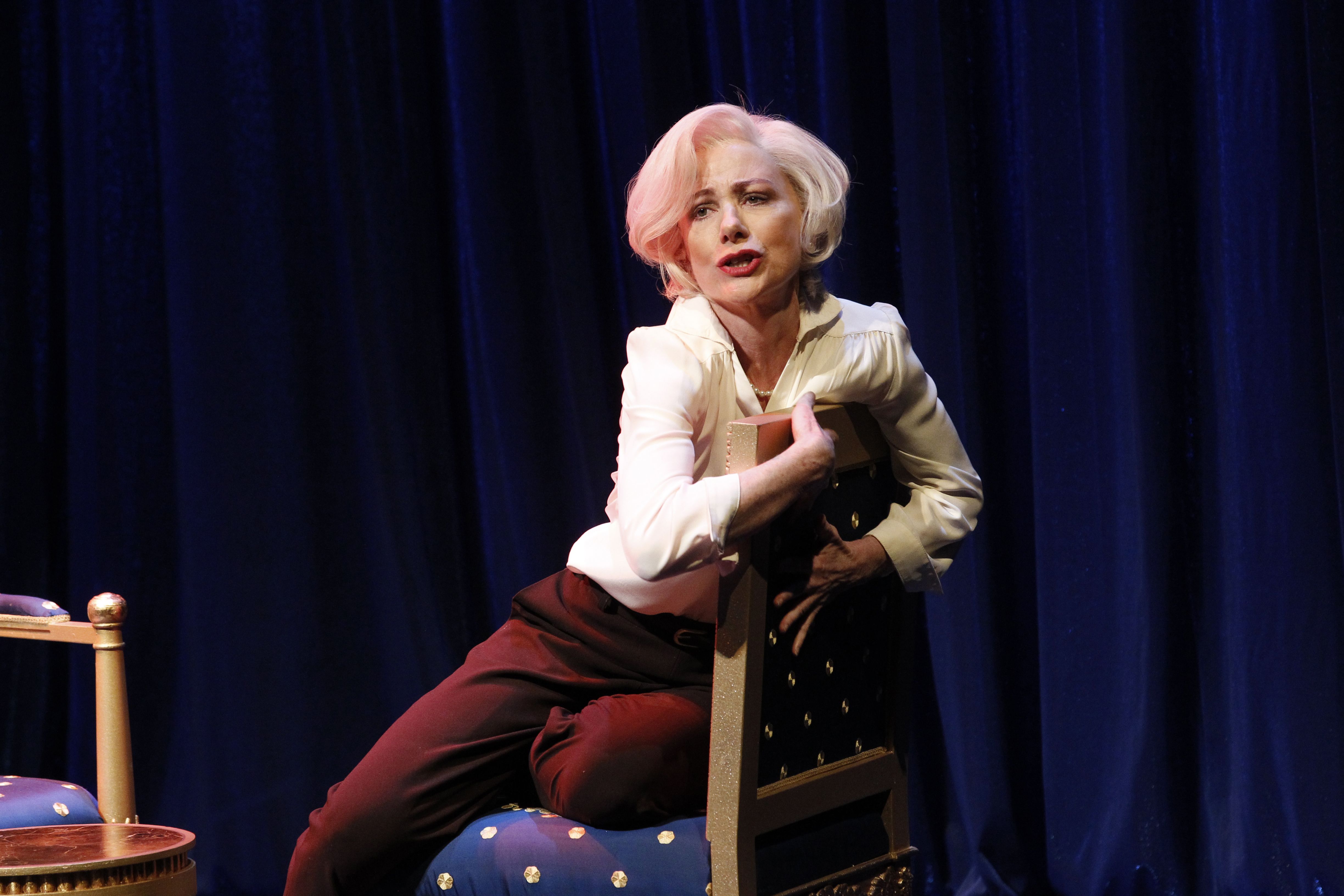 Pennsylvania Avenue weaves politics and showbiz together in a knock-out showcase of Bernadette Robinsonâ€™s remarkable talent.

Five years after their last collaboration on Songs for Nobodies, writer Joanna Murray-Smith, director Simon Phillips and vocal chameleon Bernadette Robinson have come together again for Pennsylvania Avenue, an introspective look at life in the White House as told by a retiring aide. Part cabaret, part musical, part tribute show, the production recounts forty years of political and musical history through the eyes of Harper (Robinson), as she stands poised to leave 1600 Pennsylvania Avenue once and for all.

Musically, the show is unfaultable. Robinson is in possession of a truly astonishing voice â€“ like an angel who hasnâ€™t said no to the occasional drink. A lyrebirdâ€™s talent for mimicry and the clarity of a bell combine in renditions that raise the roof, and that are uncannily close to their originals. This gift extends to Robinsonâ€™s acting, and her one-woman portrayal of every White House luminary and visitor from JFK to Eartha Kitt is utterly convincing. 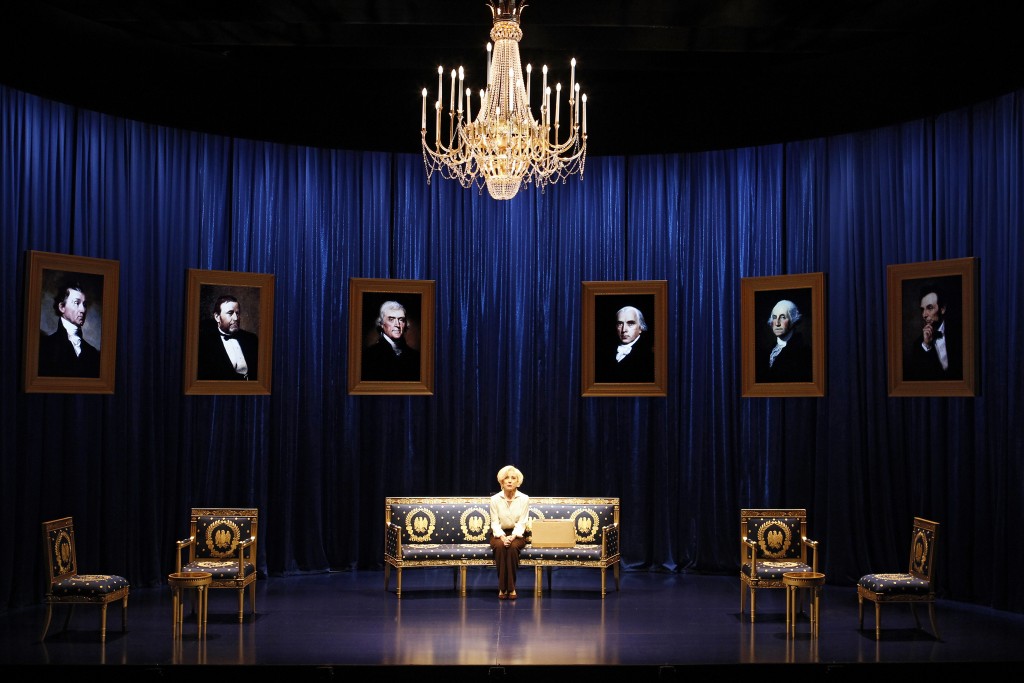 The story holding the songs together is thick as it needs to be, as a retiring Harper looks back at her career and grapples with her own tortured past. Murray-Smith has taken an intimate view of history and its makers, narrowing in on moments of humanity amidst a sea of Presidential pomp, while largely skirting around the details and debates. Itâ€™s arguably a wise move, given constraints of time and format, but the Harper-centric recount falls down when it attempts to tackle the civil rights movement. In an uncomfortably heavy-handed moment, Robinson reads from a vitriolic letter, meant to illustrate the vile racism of the time. Instead, the introduction of violent slurs and death threats to a show that doesnâ€™t have the time or platform to address the issue fully (or indeed, to include Barack Obama) is all shock, no value.

Pennsylvania Avenue is otherwise a fairly charming music-box of a show. Audiences who lived through the same years as Harper will delight in the vivid resurrection of an era, and those who didnâ€™t will still be swept away by Robinsonâ€™s voice. With the Presidential primaries hotting up, Pennsylvania Avenue is a retreat into the humanity and nostalgia of politics gone by.