Art these days is looking pretty â€œepicâ€, as Australian artists flourish with their work being in high demand. Johnny Romeo is one such Australian artist whose paintings have been featured across the globe in public and private collections.

Starting off as a graffiti artist, Romeo moved on to painting at university before shooting up into the firmament of â€œmajor [art] galleriesâ€ and began exhibiting his work around the world. Now, he comes to Brisbane â€“ but not for the first time. Johnny has been riding on the back of his successes for some time now, with recent shows across Australia such as the Cop Killer and Pussy Riot, having sold out. His new exhibition, Wasteland, at the Mitchell Fine Art gallery â€“ an old home of Johnny Romeoâ€™s â€“ is an â€œinnovative and ambitious body of work.â€ Known and loved for his â€œneo pop expressionismâ€ his love of comics and television inspire Johnny to create art that reflects much about society. 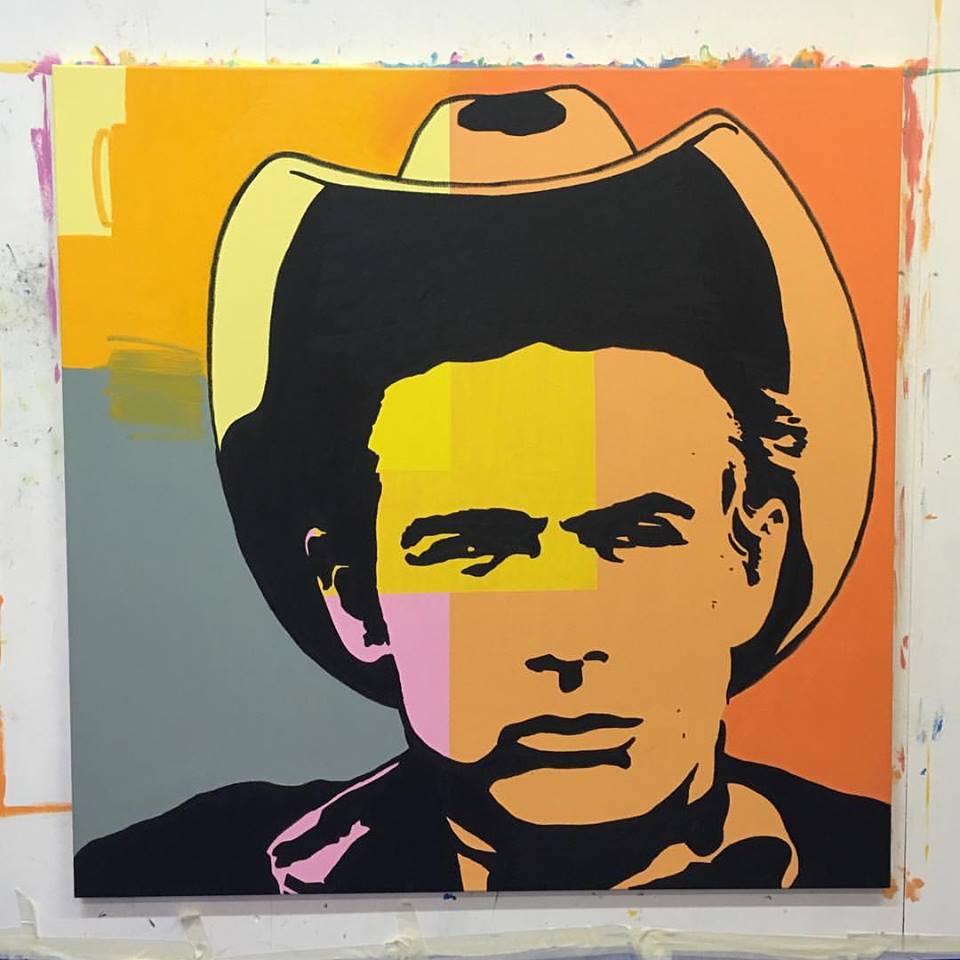 â€œSo this workâ€™sâ€¦got a lot of grindhouse intensity, itâ€™s got a lot of pop cultural references, but it also looks at the Wild West. This body of work is essentially about the loss of innocence andâ€¦the themes in the body of work are death, lust, urban decay and itâ€™s almost like Iâ€™m painting a bleak pop dystopia where all sense and meaning has been lost to greed and excessâ€¦So the showâ€™s about new frontiers, about the Wild West, itâ€™s about the death of the old and the birth of the new.â€ Johnny has much praise for the current Australian art scene. He views other countries such as America, where he lives some of the time, as â€œtoughâ€ for art and its creators. 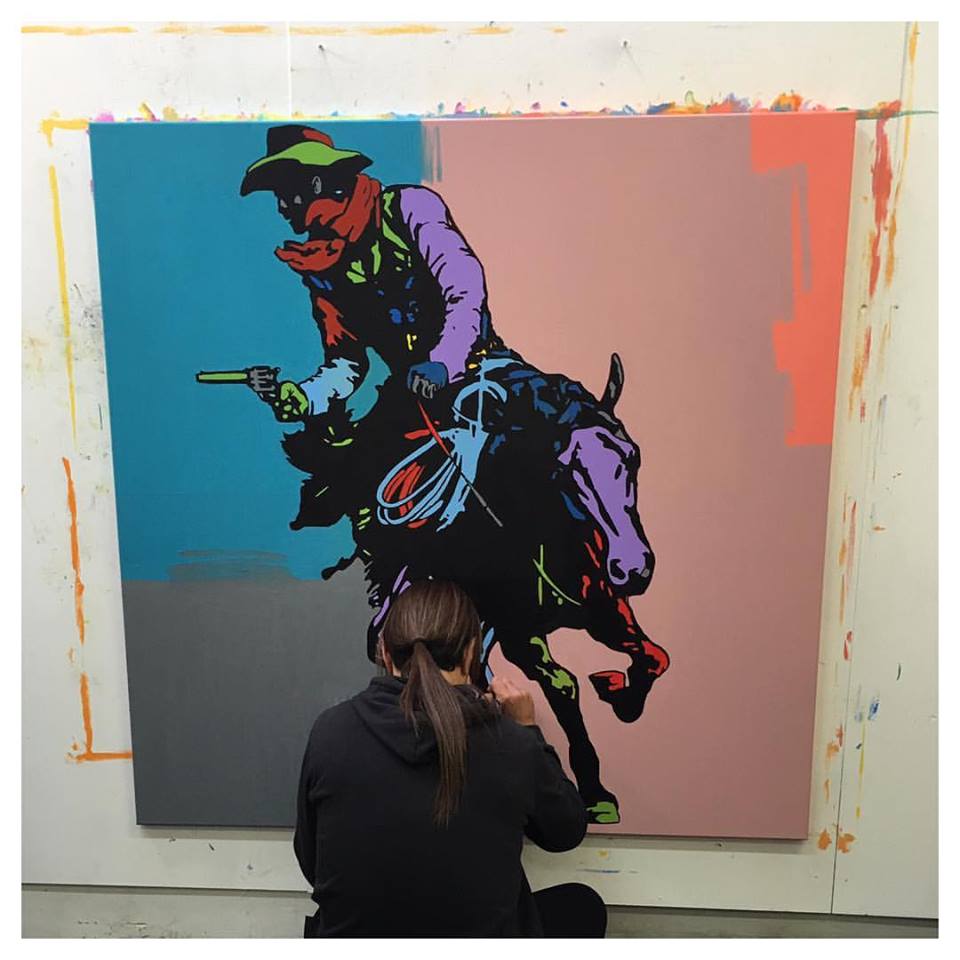 â€œThe Australian art scene is epic. There are so many possibilities and what Australian artists are doing is so creative and exciting and to a certain degree, we havenâ€™t really had an art recession as suchâ€¦And itâ€™s tough in America, people donâ€™t have money to actually buy art because theyâ€™re just surviving… In Australia, people still appreciate culture, and people still appreciate art, and because of that galleries are very well frequented.â€

And with a following of over 90 thousand on his Instagram, Johnnyâ€™s words reflect what people all over the world want, and much of that spotlight is being thrust on our home-grown artists. â€œSo [Australiaâ€™s] a really really good place to be at the moment.â€

Romp Under The Sea With The Little Mermaid