Portugal, The Man at the Jubilee Hotel

While most of us were enjoying the dazzling promenade of an official opening night of The Triffid with a little help from The Creases, the er, less financially viable among Brisbane’s indie alt/ rock fan base were sweating it out at Fortitude Valley’s Jubilee Hotel on Saturday 8th.

Portugal, The Man,Â a band from Alaska, sponsored by Mexican Brewery Corona to play a free multinational tour. If you weren’t a fan of beer for its taste, perhaps you could at least begrudgingly accept the magical power of fermented yeast and hops for its ability to haul an award winning band to your local pub.

After their midday show at Paddington’s The Paddo, Brisbane clearly had not yet tired of the infectiously catchy indie rock 5-piec.Â A packed out beer garden eagerly awaiting their arrival, and nervous security guards and sound technicians clearly unused to this level of attention. 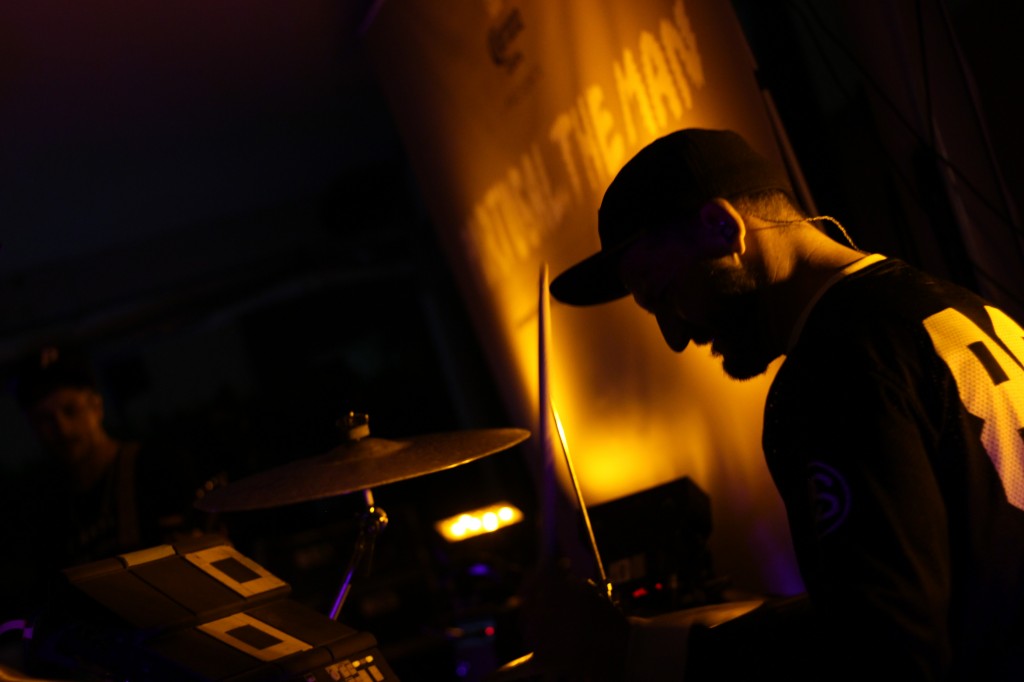 After a spell, the band alighted the stage, screams from a predominantly female audience (partly responsible was John Baldwin Gourley assumedly) setting the stage for the performance to come.
Launching into hits from the most recent album ‘Evil Friends’ came ‘Modern Jesus,’ ‘Creep in a T-Shirt’, and ‘Atomic Man,’ with no seconds spared, the band apparently not being one for on stage banter.

The show passed with what could be called a level of smoothness. A group of zealous fans took it upon themselves to almost topple a P.A, and security had their work cut out trying to persuade the foremost group of girls and particularly enthusiastic man that dancing atop the sound equipment is not an elegant life choice. The band played gallantly on while the sound technicians considered multiple homicide. 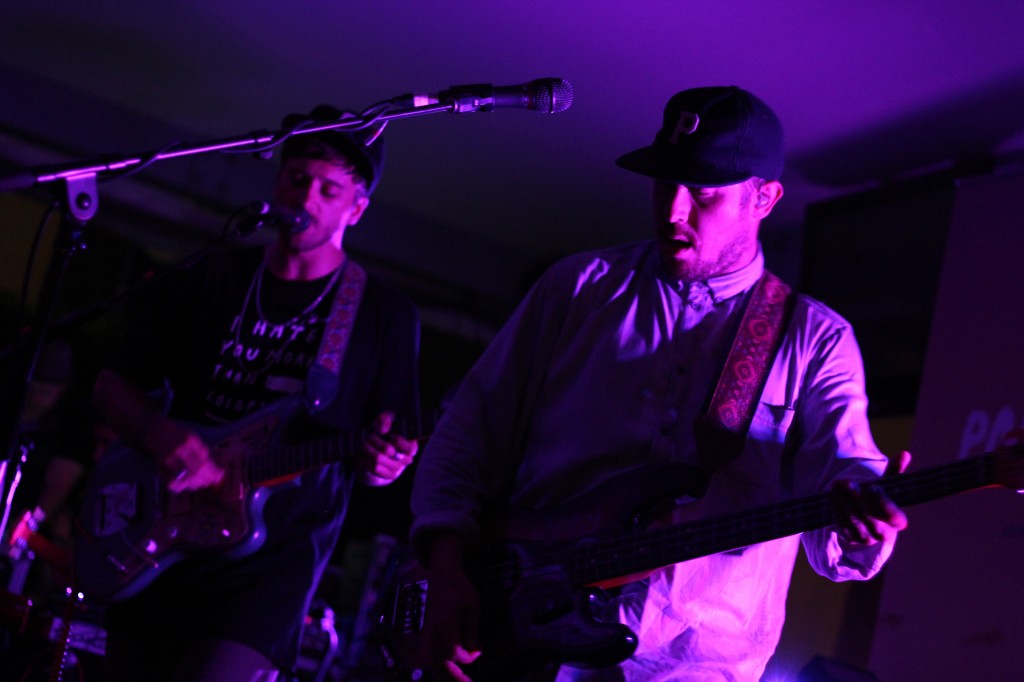 Finally, after a silky mashup of Pink Floyd’s The Wall #2 and their closing song: Purple, Yellow, Red & Blue, the band exited the stage, for about 60 seconds.
It isn’t quite clear how appreciative the crowd was of Corona for providing them with a free show, but they seemed to respond by supporting whole-heartedly drinking as much of it as the bar felt comfortable with providing for $3 a pot, the chant of ‘ONEMORESONG’, persuading an weary Portugal, The Man to close on a high note.

Despite the energy put into their act, the band seemed extremely at home with talking to fans, a credit to an act who’s accolades have been steadily rising since their small time debut in 2006.