Following the release of ‘Crazy’ earlier in the year, the three-piece’s juxtaposition of influences has become instantly identifiable to audiences by matching the rustic tones of singer/songwriter Eev Ferreira with the classical violin and hard rock drums of Lil Burrows and Gerard Kerr.

Produced by award-winning Paulie B (The Beautiful Girls, Ziggy Alberts), ‘In My Arms’ finds their uniquely raw sound in an exotic realm between Dave Matthews Band and Tool with its use of odd time signatures. “This was the first track I experimented with an odd time signature, when I started trying to sing over it it seems absolutely impossible, like trying to play tennis left handed, but I was determined to get it.” – Eev Ferreira 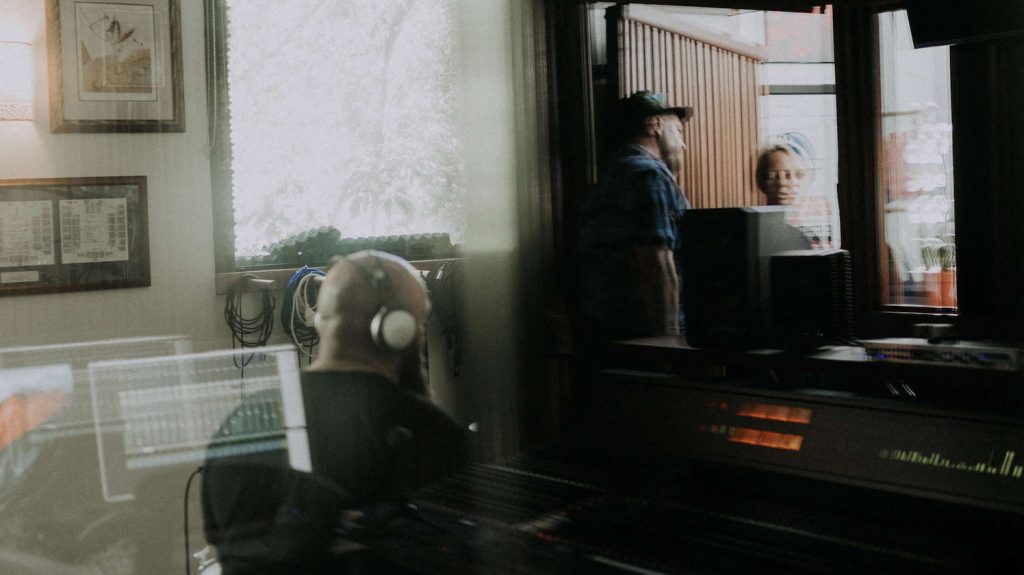 Eev explores the paradox of wanting to be both loved and alone in the lyrics, assessing how his ego can get in the way of expressing love. “I have often found myself in scenarios where I knew I had succumb to the euphoria of my ego finding a stage upon which to do its dance. Knowing full well it will end in tears, I embrace, kiss and swoon. I used to think that it was their hurt I feared but it was, in fact, my experience of their hurt that I feared.”

Gaining momentum in the live circuit in the months leading up to lockdown, the band’s elaborate style was leaving strong impressions on the crowds of Airlie Beach Music Festival and their sold-out launch show for the single ‘Blue Light’. The band will continue where they left off by launching their debut album at The Tivoli on October 2.

Pre-save ‘In My Arms’ ahead of its release this Friday.

THE DETAILS:
WHAT: ‘Thank You Pain’ Album Launch
WHERE: The Tivoli (52 Costin Street, Fortitude Valley)
WHEN: Fri 2nd October 2020
MORE INFO: TBA – keep updated with the band on Facebook and Instagram

Starting your own fashion label with Danielle Kay