Press Club released their independent debut album two weeks ago and are currently on tour with The Smith Street Band.

Press Club are a four-piece band from Melbourne making waves with their debut album Late Teens. The first single off the album, ‘Headwreck’, put Press Club on the map and their name quickly started popping up everywhere. They’re currently touring with The Smith Street Band and Bec Sandridge and are hitting the Tivoli on April 13th and 16th as well as Crowbar on the 15th for an under 18’s show. We had a chat with Iain Macrae, Press Club’s bassist, ahead of their support slots in Brisbane.

They kicked off the tour with Pool House Party, a festival organised by Pool House Records, in Melbourne. The festival had a long lineup including WAAX, Press Club, The Bennies and of course The Smith Street Band as the headliner. After launching their album the day before, Press Club was admittedly a bit dusty but still had a great time. Iain highlighted the turn out and that the punters were “thirsty for music”.

The good times have kept rolling on tour as people have been heading down early to the shows to catch both Press Club and Bec Sandridge with a lot of people getting behind their music. Touring with a band like the Smith Street Band seems to be like one big family. “Backstage there’s one big room with bands, managers and crew. It helps that [The Smith Street Band] aren’t prima donnas.” 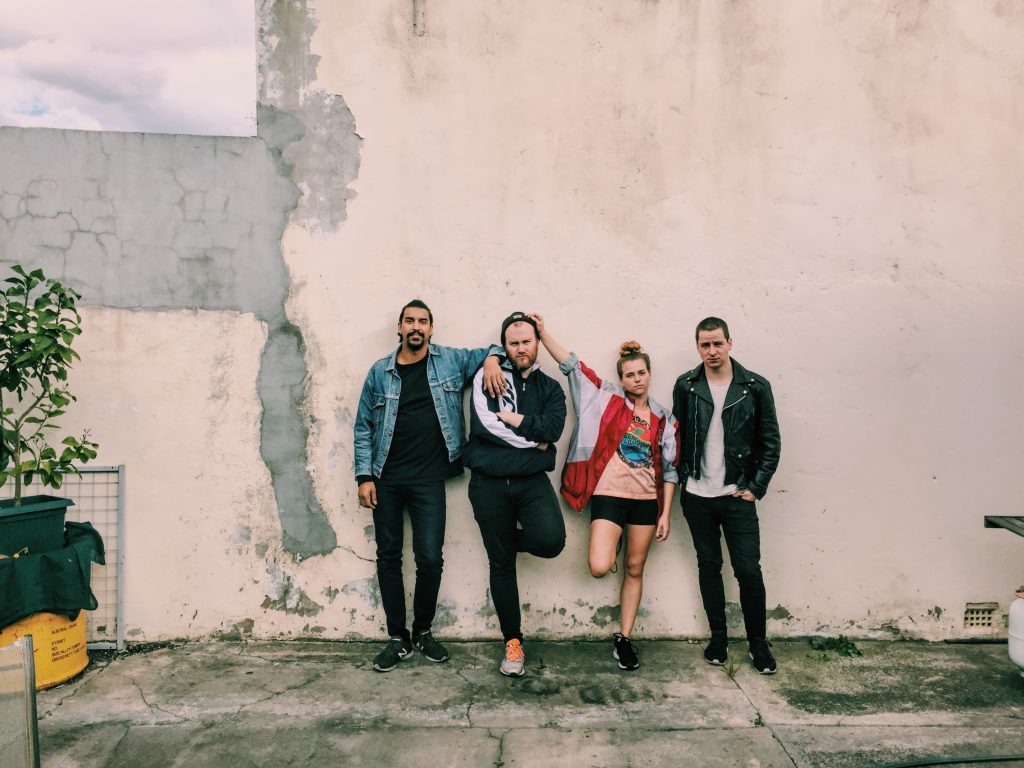 We asked Iain if there’s any plans for Press Club to play some headlines shows after the tour. “There’s nothing locked in as of yet but it’s definitely something I want to do. I want to get overseas as well at some point. It’s all on the cards, we have 27 more dates with the Smithies and Bec and are going to regroup. We want to get cracking on album number two ASAP as well. Songwriting is a pretty big part of why we do this, we really enjoy the whole creative process and recording process. We’re pretty excited to get back into that.”

Late Teens was independently released by Press Club themselves. They did the recording, producing, mixing and artwork for the album themselves and exceeded even Iain’s expectations of how it would turn out. He originally wanted a label behind it for a bit of money and experience but changed his mind after hearing the finished product.

They started to write the songs in 2015 but the recording process only took six days as it’s all live recordings. They’re, of course, all proud of the outcome. “It’s all ours so we’re super proud.” 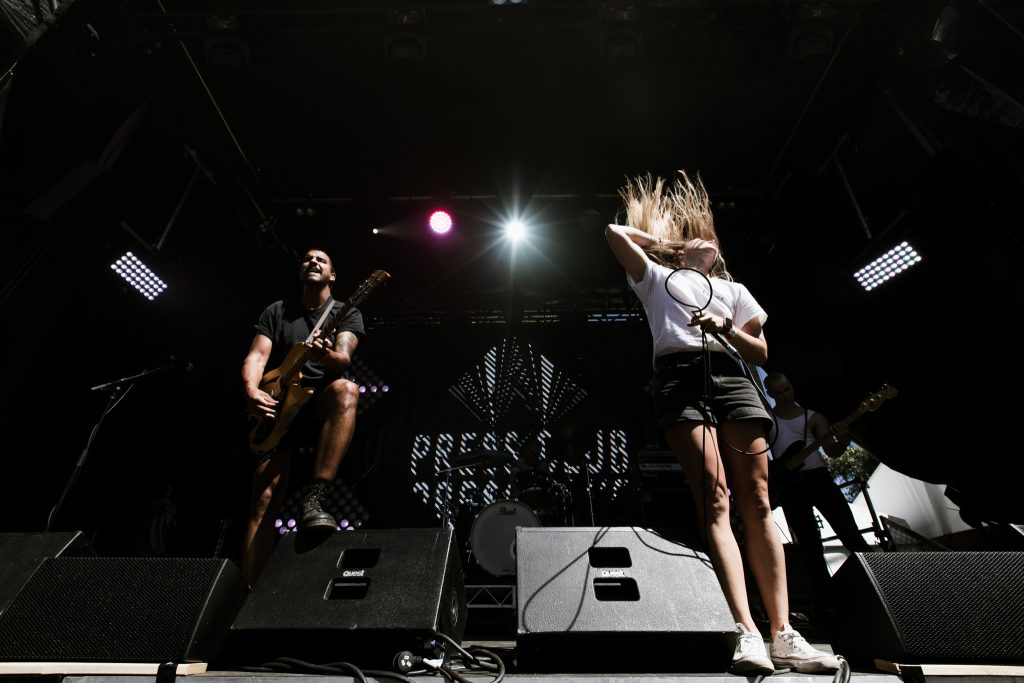 Iain suggests that all up-and-coming musicians should try their hand at independently releasing music. Each of the members of Press Club grew as artists, particularly Greg, Press Club’s guitarist, who also produced, engineered and mixed the album.

They sold more presales than Iain expected to sell records in the first three months so the response to the album has been extremely positive. “I didn’t feel any pressure. If it got slammed, I don’t think we’d mind because it’s music and it’s all subjective. I was pretty blown away with the reaction that the public did have to it though. I was pretty stoked with the amount of presales we sold. That was really flattering.”

Only a few tickets remain for the second show at the Tivoli, you can grab tickets here and check out more of Press Club here.

MELTing in May: James Lees