The 27th annual Brisbane International Film Festival (BIFF) is returning to Brisbane this October. Showcasing both established and emerging filmmakers’ work across various genres, the festival will be held over 10 days, hosted across multiple venues in Brisbane. With the talented Emily Avila taking on the role as Festival Director and new awards yet to be announced, BIFF is geared up to host arguably the best year yet!

Both Screen Queensland and Film Fantastic have signed on as a partnership for 2021 to deliver the festival for the next 3 years. With Avila behind the helm as Festival Director, these dynamic creative forces will pave the way to building a festival that is refreshed and consistent for many years to come. 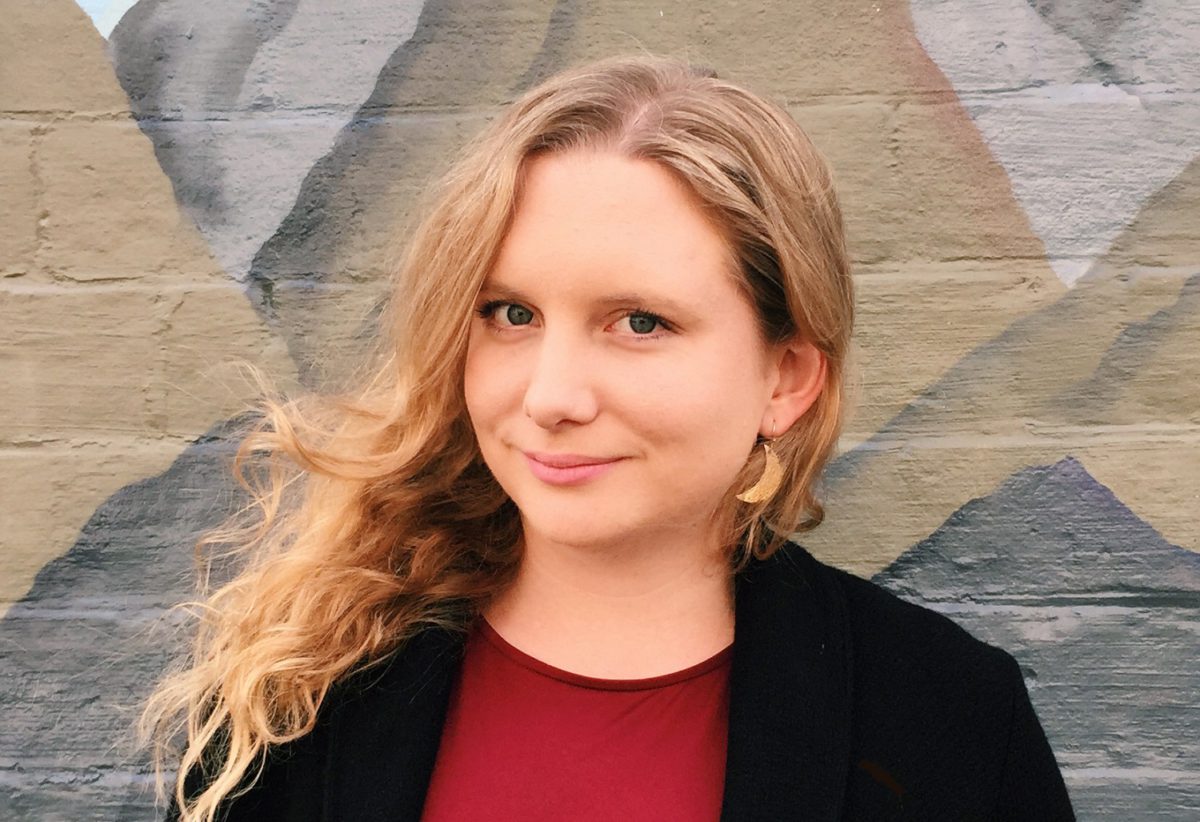 “I think from what Screen Queensland does, which is already having an established community of Queensland industry and supporting productions that are coming out of the state, there’s a great opportunity for that work that’s being made now, to then be showcased to the local community through BIFF”, said Ms Avila.

BIFF opened submissions on Thursday 24 June 2021, with the two main categories being Feature Films and Shorts Films. BIFF this year will focus strongly on industry and education, as well as accessibility and inclusivity.

“There’s a short film initiative that Screen Queensland have this year called RIDE, which is Respect Inclusion Diversity and Equality. There are 6 short films that have been funded and are being made at the moment, which will have their world premiere at BIFF.

Those 6 shorts are from predominantly new filmmakers, who we haven’t seen work from before. So it is a really exciting breaking of new talent into the Queensland industry, and then showcasing it locally as well. Events like that are what we are perfectly positioned to do, because we will have 6 films – that’s 6 local Queensland crews and cast and friends and family, all getting to share excitement around a premiere – that’s very special.”

BIFF welcomes submissions across all genres and from all origins, and strongly encourages submissions from filmmakers who identify as Aboriginal and Torres Strait Islander, female, LGBTQIA+, living with disability, regionally-based and culturally and linguistically diverse. 2021 will also see BIFF announcing additional awards geared towards new and emerging filmmaking talent, particularly showcasing Australian filmmakers.

Submissions close on Friday 30th July at Midnight! Submissions made via https://filmfreeway.com/BrisbaneIntlFilmFestival

Caesar: A Fresh Retake on a Classic

The best trackies for every occasion from lockdown to dinner date