We had a chat with Lewis from Pure Milk about music inspirations, favourite Brisbane venues and what it is he appreciates the most from fans.

In a pre-COVID world the Gold Coast five-piece have supported acts such as DZ Deathrays and Eliza & The Delusionals. With their self declared eclectic mix of musical genres, Pure Milk are well on their way to becoming a Brisbane favourite.

This year has already seen Pure Milk release their single ‘Conversations’, which was picked up and played by Triple J. We are pretty certain that their new single ‘Pressure’ is going to be just as well received. It is upbeat but mellow, simple yet intricate and it basically feels like a piece of modern day poetry. The vocals are raw and there is something strikingly human about the lyrics in this song. It definitely has all the elements to become an Australian future classic. Give it a listen and send on you appreciation!

The Creative Issue: How did you all meet and form Pure Milk?

Lewis Nitschinsk: Well I met Dylan and Nathan at a Halloween party when we were all still in high school. I was dressed as Michael Cera from Juno, Nathan was Chopper Reid and I don’t think Dylan dressed up. Anyway we got chatting and found out we all loved the same music so we just started jamming every weekend as a three-piece, that’s kind of how Pure Milk first started. Joel and Brayden joined the band a little bit later on, I always wanted a big band, the idea of having as many friends on stage as possible sounded like way too much fun (and honestly it is).

TCI: What are you biggest music inspirations?

LN: Ooh I’ve always had a soft spot for those oddball sorts of singer songwriters (think Dan Bejar, David Berman, Angel Olsen). Lyrically they’re all just on another level, you can’t beat it.

LN: I’ve been using the term garden-variety-indie-rock but that’s probably a little harsh. Our sound has kind of slowly been refined over time, we used to be quite punky and brash, trying to fill our songs with as much dissonance as possible. These days however I think we’ve mellowed out and try a little harder to focus on melody and tone while adding in sprinkles of country and punk. To conclude I don’t know how you’d describe us! All I know is I’m really happy with where we’re at sonically at the moment. 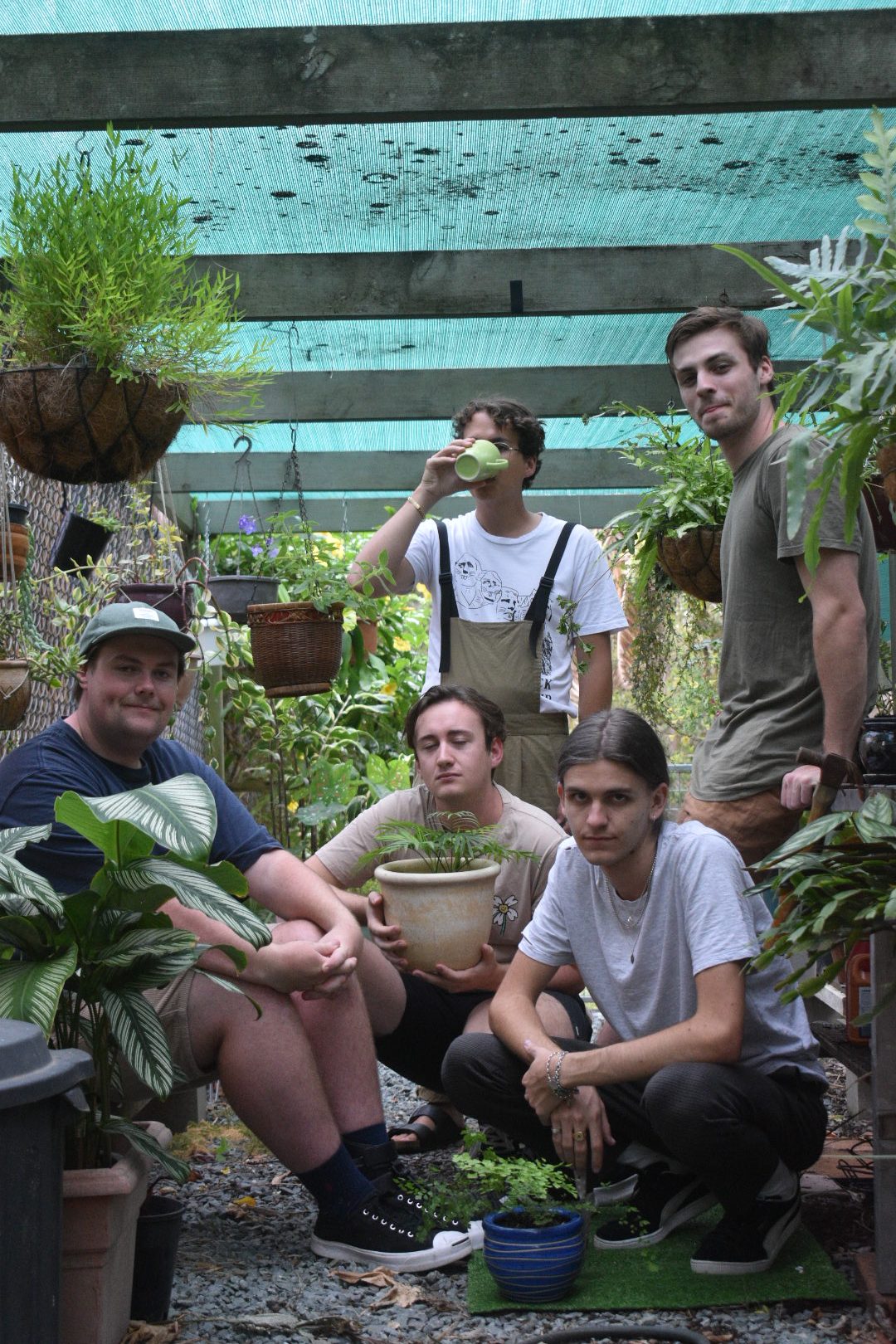 TCI: What has been a highlight so far in the journey of Pure Milk?

LN: We played with Donny Benet last year which was probably the craziest gig we’ve ever played. It was down at the Beachy is Byron and the crowd was super receptive, Nathan had fractured his knee playing futsal two days before so he was playing in a wheelchair with his leg propped up on a stool. It was wild definitely a night to remember.

TCI: How did it feel to have your songs played on Triple J?

LN: Exciting, unexpected, amazing! I don’t know honestly Triple J has been so kind to us with our recent releases it’s humbling stuff.

TCI: So far what has been your favourite Brisbane venue to play at?

LN: Definitely The Zoo, the sound there is incredible and the stage is so big there is so much room for dancing around. Love The Zoo.

TCI: What artists are currently featured on your iso playlists?

LN: Fiona Apple, Kevin Morby, Jarrow, Perfume Genius, Big Thief, um who else? I’ve been reliving the amazing of Interpol first record recently too, there has been a lot of good music coming out this year I can’t keep up. Oh and new Phoebe Bridges too, she’s incredible.

TCI: In what ways can the community support Pure Milk during the COVID-19
restrictions?

LN: You know my favourite thing in the world is the messages we receive where people tell us they dig our music, honestly there is nothing more rewarding. That’s probably the best support we can receive right now!

TCI: What can we expect from Pure Milk in the future?

LN: More music! 2020 is a very full year for us we have so much stuff to show everyone, and we can’t wait for you to see it.

Building a Wardrobe that Transcends Seasons