Local favourites Millions are currently jetting around the country on their For Your Leisure and Pleasure tour, playing tracks off their debut albumÂ Max Relax,Â released earlier this year. Fresh off the back of an extensive support slot on Ball Park Music’s recent tour, we sent drummer Louis Tilbrook a few questions about the experience, and what’s ahead for the guys:

CD: Tell us about touring with Ball Park Music

LT: It was a good time all round, we had fun playing in some rooms weâ€™d never played before. Got along well with Ball Park too which always makes touring better.

CD: You played regional shows on that tour, and there’s a few on the list for this one- any changes to the way you play in less built-up areas?

LT: I wouldnâ€™t really say we change it up to our other shows really. We usually go out with a set and if that vibe doesnâ€™t quite seem right we would throw in an old song or a cover to try liven things up a bit. 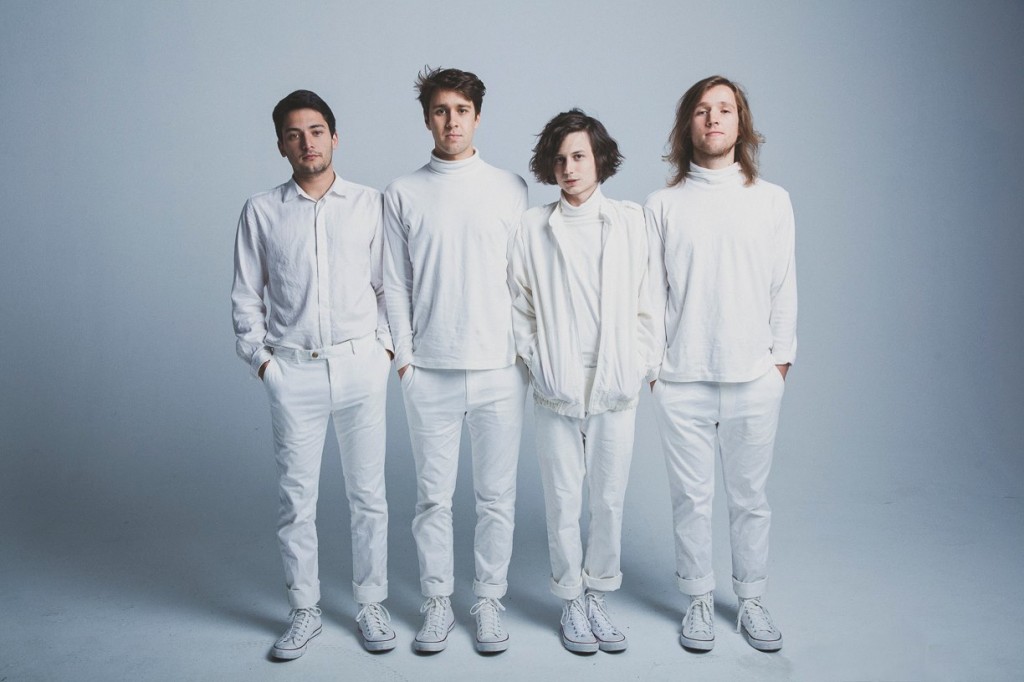 CD: How did you initially engage with the various supports for this tour?

LT: We met the guys in High-tails on our first ever run of headline shows back in 2012, they used to play in a different band and opened the Sydney show for that tour. They’re also managed by our old manager and were a pretty easy fit. We’re looking forward to hanging out with them on the road.

CD: There’s a few under 18s dates on your tour schedule- tell us about the (somewhat rare) inclusion of shows for the younger crowd?

LT: Ted sometimes shreds a couple of soloâ€™s in pitches that cannot be heard by an ear over the age of 18, so i guess you could say thatâ€™s pretty rare.

CD: You play in Brisbane somewhat frequently, why should someone come to the FYL&P shows if they’ve seen you in the past?

LT: The majority of the time we play in Brisbane it’s before someone elseâ€¦this time it’s our own tour, our own show, and it’s gonna be better than the last.

CD: What’s down the road for 2015? Will fans have to wait for another release?

LT: We’re already writing for album number two. No release date or anything sketched in yet but gears are in smooth motion like a nice still ocean.