The Queensland Art Gallery/Gallery of Modern Art (QAGOMA) went out with a bang in 2013 and is set to keep up the hype throughout the new year.

The year ahead will include exciting exhibitions showcasing fashion, international cinema and contemporary collections.

QAGOMA Curatorial Manager, Asian and Pacific Art, Russell Storer, has come from a long-standing career in the Australian art world. Storer believes QAGOMA is in the centre of the â€œcultural life of the city.â€

In an interview with Storer he went on to say, â€œPeople really embrace it and care about what we do.â€

In the year 2013, QAGOMA strived to remain current, which has both set them apart and reaped a flood of enthusiastic audiences.

The future vision of QAGOMA will continue to connect with Brisbane on a new and exciting level in 2014. 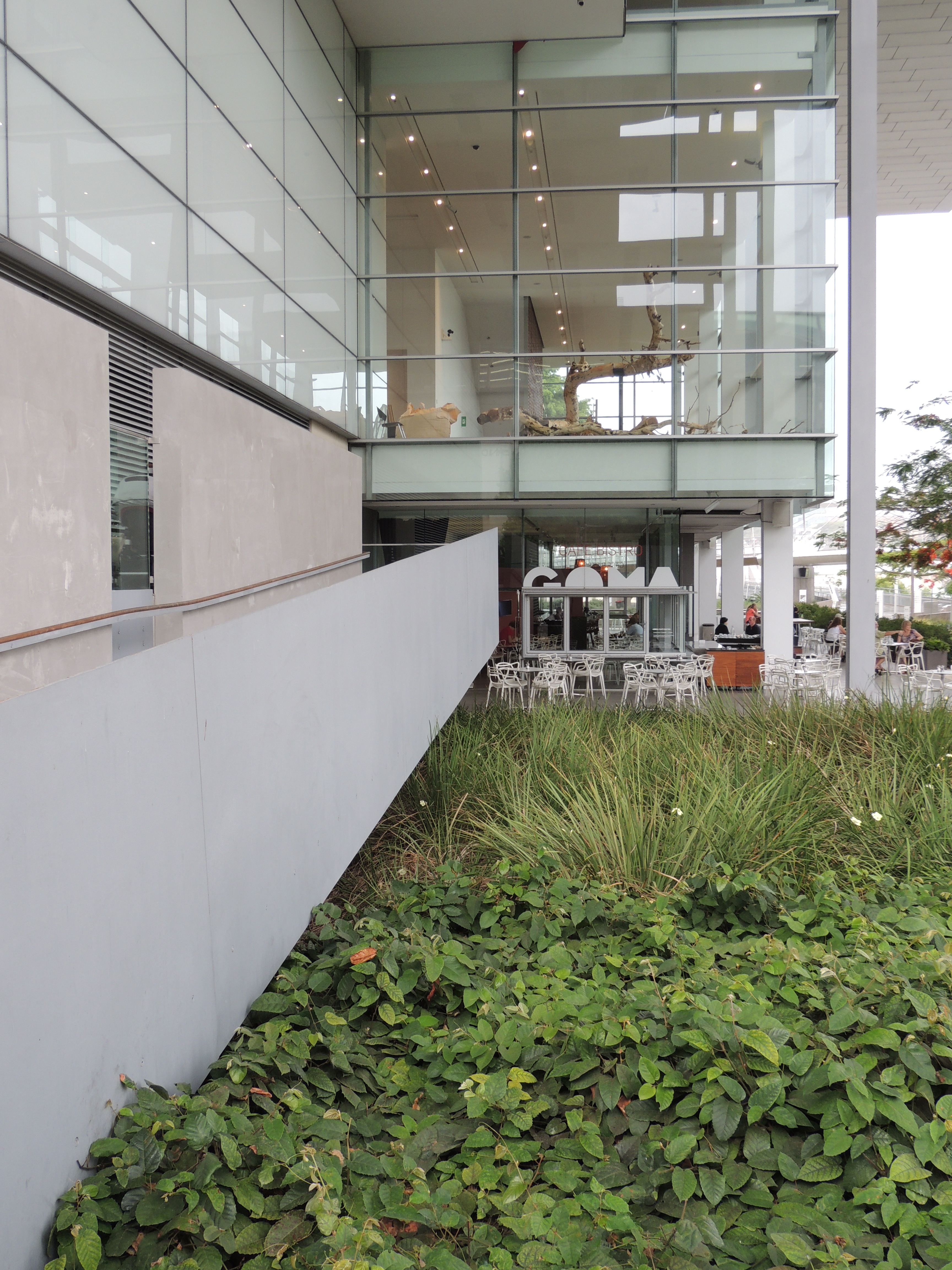 Queensland Art Gallery/Gallery of Modern Art (QAGOMA) Director Chris Saines stated, â€œWe will re-energise QAG with new Collection configurations and major exhibitions, but most significantly through the development of a multi-purpose interactive social and learning environment for audiences of all ages, drawing on the galleryâ€™s internationally recognised expertise in childrenâ€™s experiential programming.â€

Saines elaborated in his comment, â€œWe will re-envision the focus in each of our venues, with QAG housing the historical Australian and international collections and a prominent permanent display of Indigenous Australian holdings; and a more permanent Collection presence at GOMA, including historical and contemporary Asian collection displays.â€ 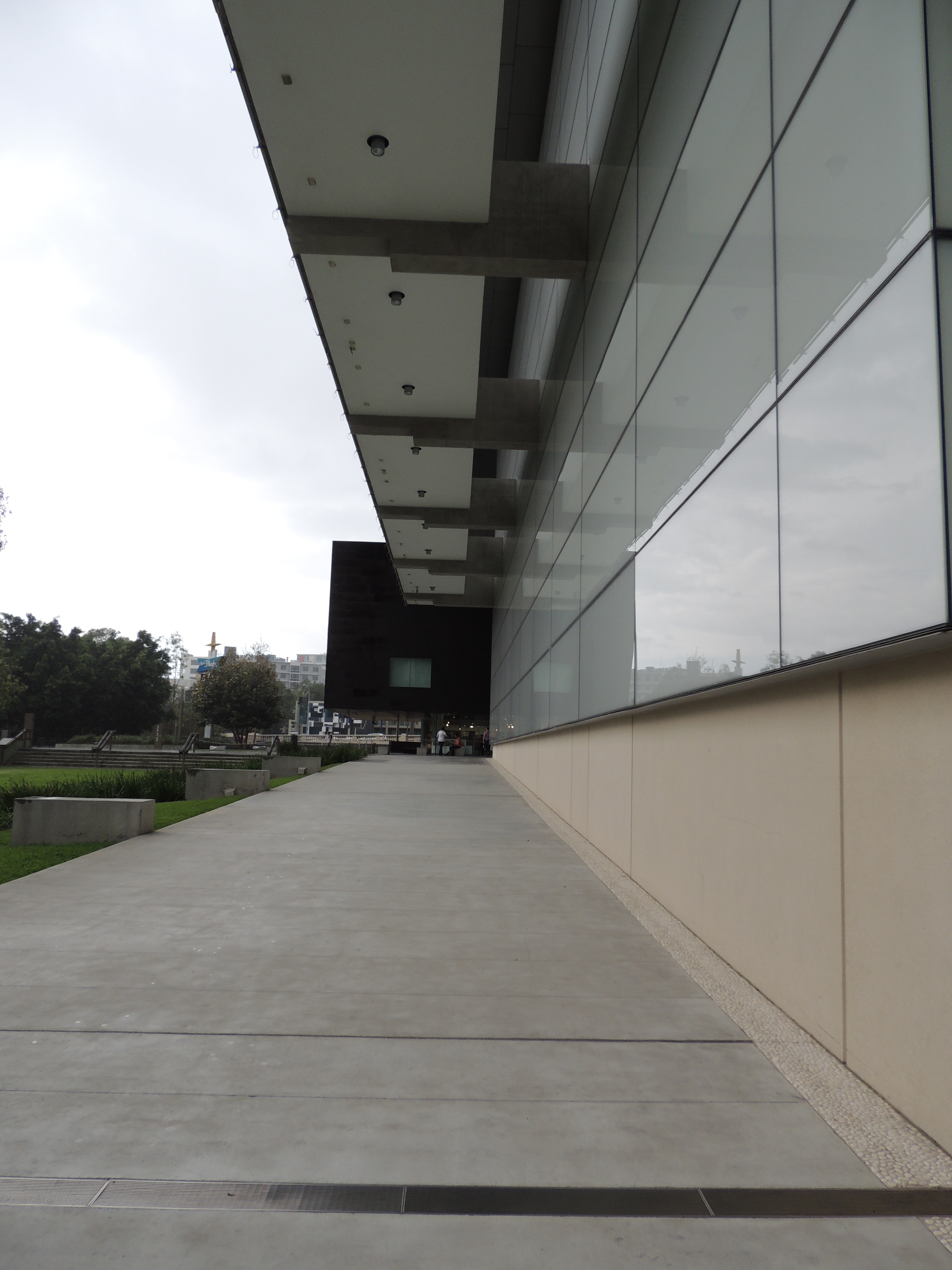 Storer believes QAGOMAâ€™s â€œunique collection with a strong focus on contemporary art from Australia, Asia and the Pacificâ€ is what has kept the audience engaged thus far. â€œWe show work that is very much about today, and about the region where we live, so there is a lot of relevance for people,â€ he continued.

Storerâ€™s involvement in the next year will be immense as they take on new collections. He stated, â€œWe are thinking hard about fresh ways to work with our collection.â€ This will be evident this year as QAGOMA presents â€œa major exhibition on [their] contemporary Japanese collection, which includes some incredible works.â€

This will be accompanied with a â€œprogram of Japanese cinema in [their] CinÃ©mathÃ¨que as well as a major exhibition of Japanese fashion,â€ Storer stated.

Storer believes this will allow the public to see â€œdifferent strands of visual culture interact in a very immediate yet rewarding way.â€ He believes this approach is something that â€œQAGOMA does very well,â€ encouraging a successful year for the gallery.

Feature image:Â Children using an interactive app to design virtual fireworks in Letâ€™s Create an Exhibition with a Boy Named Cai at the Children Art Center, in the exhibition â€˜Falling Back to Earthâ€™ at the Gallery of Modern Art, Brisbane, Australia, 2013 Photo by Yuyu Chen, courtesy Cai Studio.

So you want to go to film school?