30 years on, 16 Lovers Lane will be recreated at QPAC’s Concert Hall.

This year is the 30th anniversary of, legendary Brisbane band, the Go-Betweens’ sixth album 16 Lovers Lane. On Friday July 14th, Queensland Music Festival will be celebrating this iconic album by recreating it using some of the original members and special guests. For those who don’t know, the Go-Betweens are known for their rhythms, melodies and poetic lyrics which 16 Lovers Lane is a perfect example of.

The special guests helping recreate the album include Steve Kilbey, Mark Callaghan, Ron S Peno, Montaigne, Sam Cromack, Jen Boyce and Katie and Tyrone Noonan. The Creative Issue attended a rehearsal this week and spoke to Katie as well as Amanda Brown, the original violinist from the Go-Betweens. 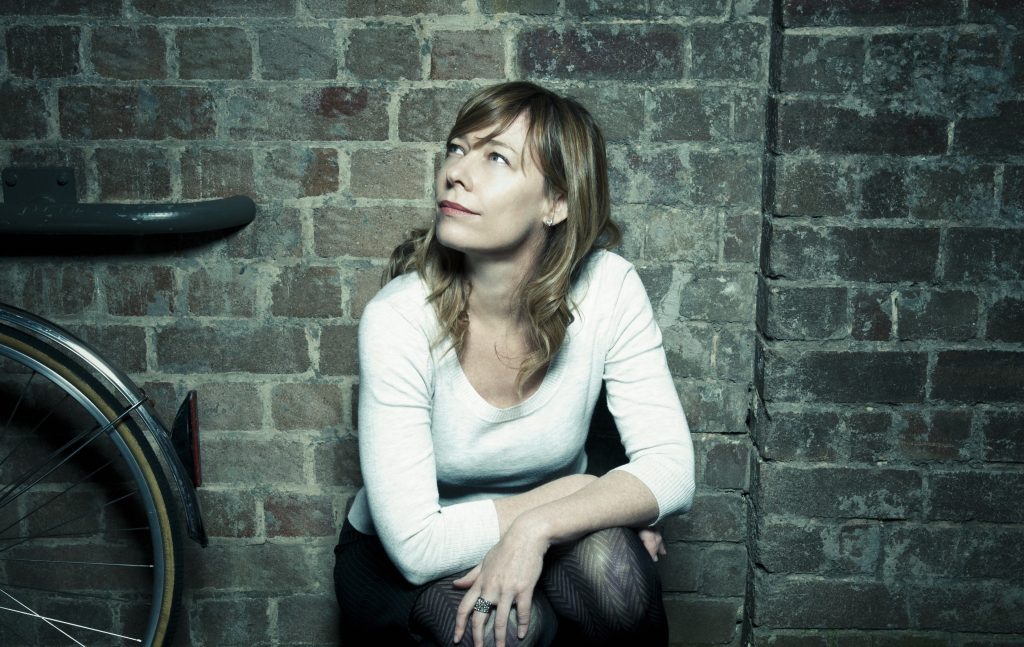 We asked Amanda how she felt the rehearsal was going. “This is only day two of rehearsal with the full band and already some of the songs are sounding the best they’ve ever sounded. The band is just beautiful. We have one extra person as the original album only has five people so we can cover a lot more of the parts of the record. I don’t think it’s ever sounded quite like this. I think it’s quite a unique event.”

Katie Noonan, one of the special guests, is also QMF’s Artistic Director and was the one who chose 16 Lovers Lane. “It is very much about celebrating Queensland’s talent and arts that we make here. This was an album that went to the world and introduced suburbs of Brisbane to the world. Which at the time was an amazing thing for people growing up. It’s such a quintessential Brisbane sound.” 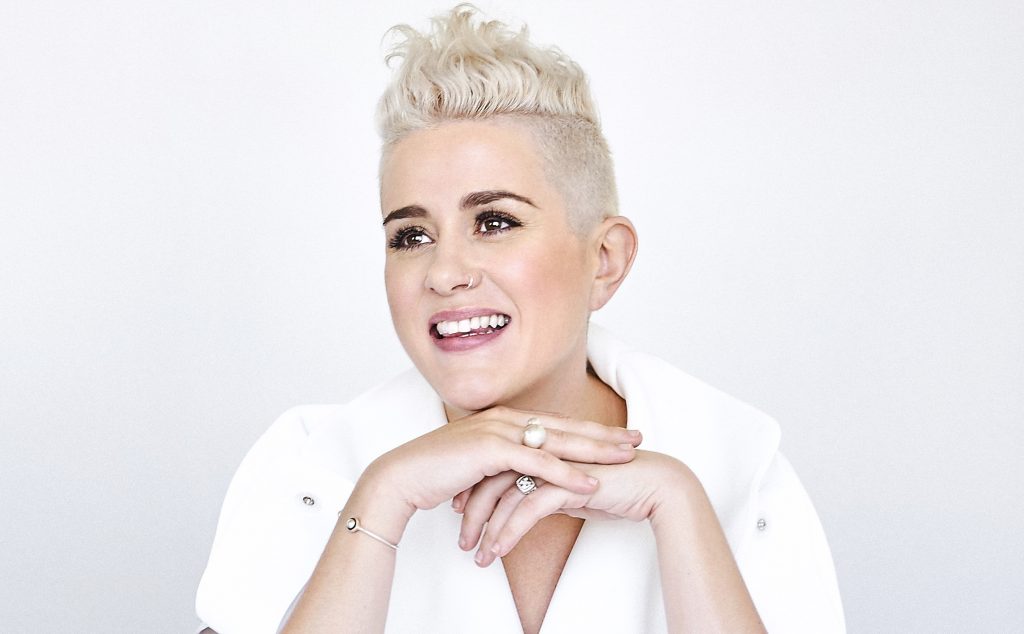 She also highlighted the importance of the lyrics. “The lyrics of Robert and Grant are deeply poetic and ahead of their time in terms of speaking of their fragility and vulnerability as male writers, which back then was not so common.”

This is an iconic Brisbane album and has been recognised as one of the greatest Australian albums of all time. There’s still tickets available here and it’ll be a hell of a show.

The Jungle Giants on their Quiet Ferocity Tour

The Story of Brisbane