QPAC Makes A Splash With Singin' In The Rain

In these warmer Brisbane months, who wouldnâ€™t welcome a little rain?

Singinâ€™ in the Rain is currently making a figurative and  literal splash at the Lyric Theatre, QPAC this month and has been eagerly anticipated by Brisbane-ites. After its successful run all around the world â€“ in England, South Africa, Japan and New Zealand â€“ to name a few, Singinâ€™ in the Rain is finally being met by a warm welcome in Australia. Following the adventures of Don Lockwood, Cosmo Brown, Kathy Selden and Lina Lamont as 1920s silent film transitions to “talking pictures”, it sees a veritable melting-pot of talent coming together to create something magical – also with the help of twelve thousand litres of water. Jack Chambers, cast as Cosmo Brown and a Brisbane local himself sees this production as one that will really bring the house down. 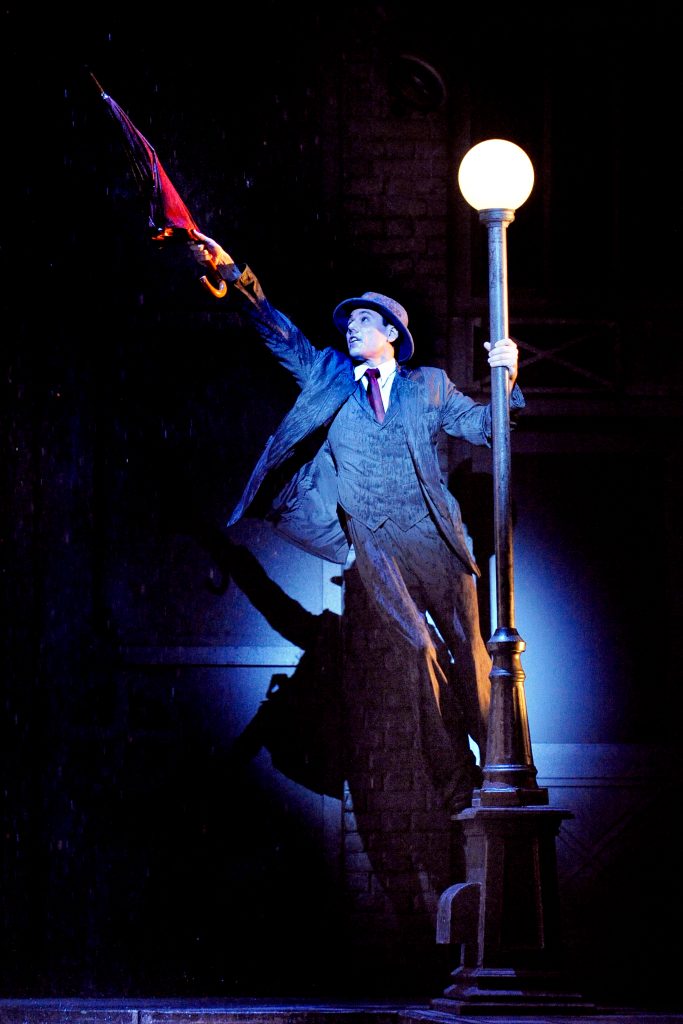 â€œI think theatre is always really embraced here in Brisbane I think thatâ€™s why everyone loves coming to Brisbane for that factâ€¦Brisban-ites are going to actually love it.â€ He also adds that whilst it is a challenge to fill shoes as big as those of the film, this Singinâ€™ in the Rain is still a show that will delight and satisfy. â€œThe essence of the movie, the script and the love and humour that is from the movie is still existing in this production so I donâ€™t think you really miss out on anything, itâ€™s very close to the film so anyone whoâ€™s absolutely in love with the movie will come to the show and be very satisfiedâ€ Erika Heynatz, who received a Helpmann Award for her role as Lina Lamont has had an â€˜incredibleâ€ time working on the show and views her character as â€œloveable.â€ 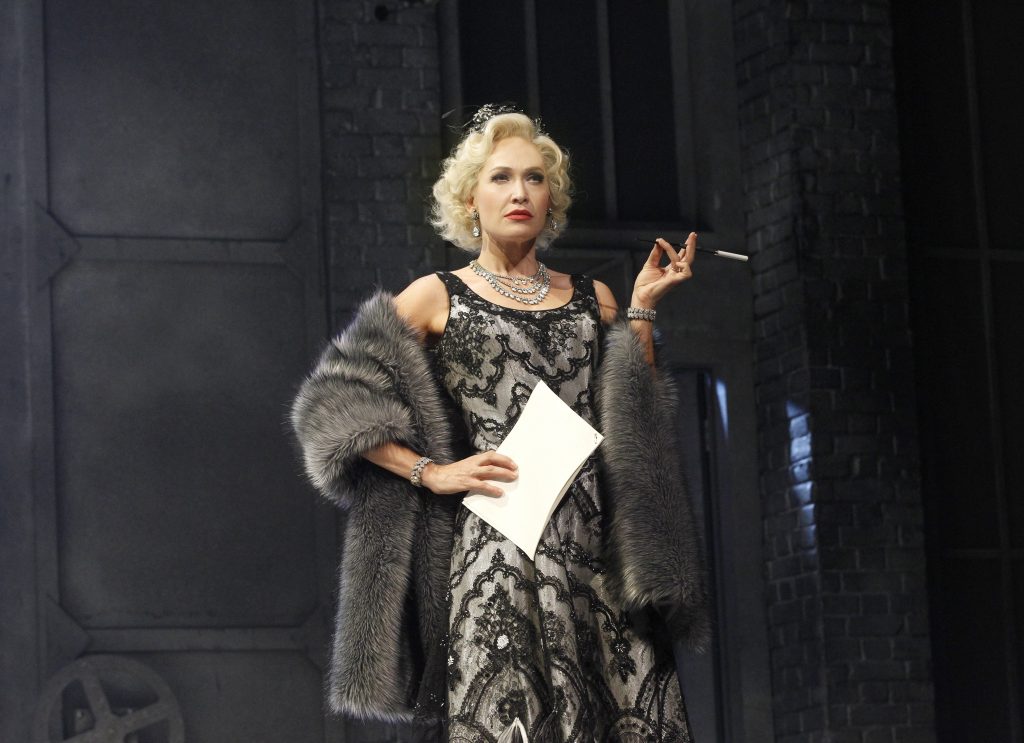 â€œI love that sheâ€™s a woman thatâ€™s really fighting to be seen and heard and she really strugglesâ€¦she fights to get her power back and in the process she gets a bit drunk on her own power so itâ€™s a lot of fun.â€ And as for Don Lockwood and his iconic dance under the rain? Grant Almirall, sharing the lead role with Rohan Browne says â€œit is quite challenging, I mean it gets very slippery with the water, to try and stay on your feet is quite a big challenge.â€ Nevertheless one should expect a night of â€œabsolute joy and entertainment.â€ So get your umbrellas ready Brisbane! Itâ€™s time to have a splash.

What Singin’ in the Rain

Where The Lyric Theatre, QPAC

A Wild Night of Pure Entertainment with Boy&Girl