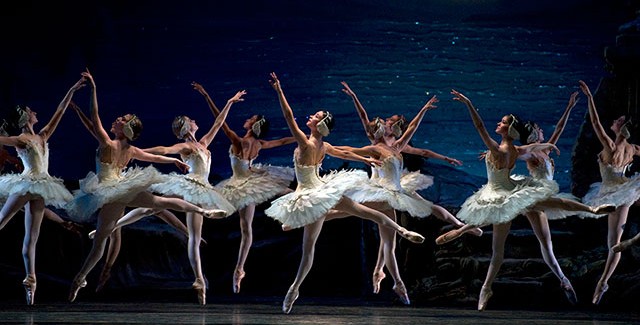 The American Ballet Theatre (ABT), for the first time ever in Australia, will be performing exclusively in Brisbane.

Brisbaneâ€™s own Queensland Symphony Orchestra will also accompany the shows.

The American Ballet Theatre is recognised as Americaâ€™s national ballet company and in turn one of the worldâ€™s leading ballet establishments.

Although younger than many of the classic European companies, the ABT are known for their innovative and high quality works.

The company was founded in 1940 and takes its inspiration from ballet greats such as George Balanchine and Mikhail Baryshnikov.

This is choreographically accompanied by the Russian aesthetic and aspects of the radical art movement of modern, post-modern and commercial art in New York from the 1920s into the 1980s.

Appearing all throughout America, and numerous shows overseas, Australia is lucky to host such a brilliant group of talented dancers. 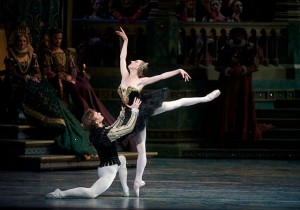 Swan Lake will start the season on the 28th of August followed by Three Masterpiece on the 5th of September.

With two very diverse shows I would recommend obtaining tickets for both ballets.

Swan Lake remains the quintessential ballet that follows the fabled tale of Odette, a princess turned swan by an evil sorcerer.

It defines the company and truly is spectacular to see.

Seven Sonatas by Alexei Ratmansky, who is one of the worldâ€™s most sought-after contemporary choreographers.

Finally,Â Fancy Free by Jerome Robbins who is recognized as a leader in the American character ballet.

For more details visit the QPAC website and ensure to book tickets early, as they will sell out!