QPAC Tunnel gets a makeover

The winnerâ€™s photographs are featured in the QPAC Tunnel in South Brisbane until September 16.

The QPAC Tunnel holds not only this yearâ€™s top 50 but also a tunnel of images from the competition since its initiation in 1988.

The competition allows photographers from a range of abilities (amateur to professional) to enter.

This year the competition was divided into two categories. The artists were to either capture life moments with a visible narrative or to purely utilize ones imagination.

The competition had a successful 2800 people enter which was 20 times more entries than in 2012.

The below images provide a representation of the variety of photographs available for your viewing.

Image by David Tomek in Victoria, who won a Highly Commended. 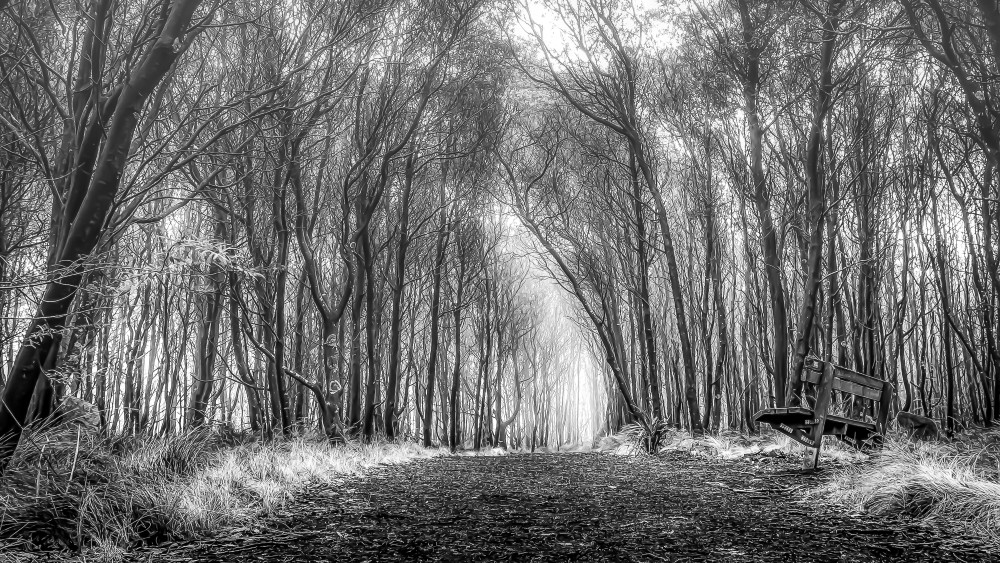 Image by a Queenslander, Sara Hedley titled Am I Big enough yet? 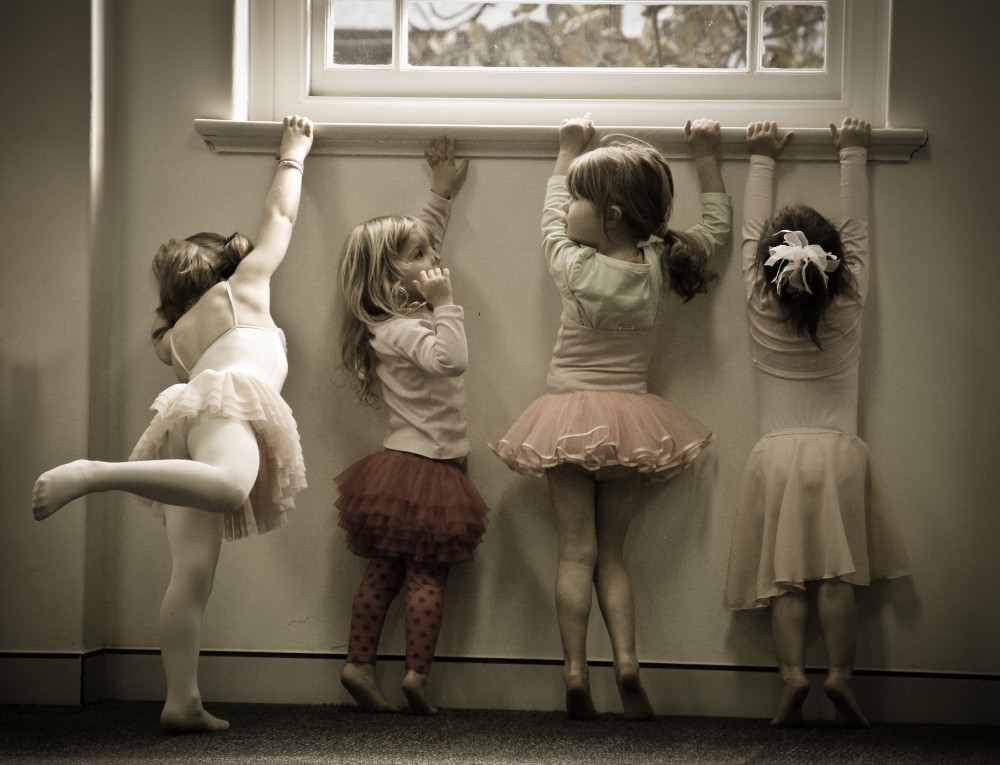 The Seed Project at QPAC