Queensland Symphony Orchestra presented a concert of lush musical landscapes from rivers to mountains to skies on Sunday morning at QPAC.

The concert opened with Mendelssohn’s The Hebrides, a work inspired by the wilderness, cliffs and rugged terrain of islands off the coast of Scotland. The piece’s upbeat, bobbing pulse and stormy strings depicted the crashing waves and force of nature.

Next was Beethoven’s Symphony No.6 (Pastoral), mvt 4: Thunderstorm, inspired by the composer’s walks through the Vienna countryside. This piece began with rumbling, ominous strings, before building to a sudden downpour of rain. It closed gently, so like the stillness after a storm.

Then, QSO took use for a ride on a gondola down the beautiful blue Danube river. J. Strauss Jr’s much-loved piece had us waltzing in our seats, with the flowing melody evoking the contour of the river. 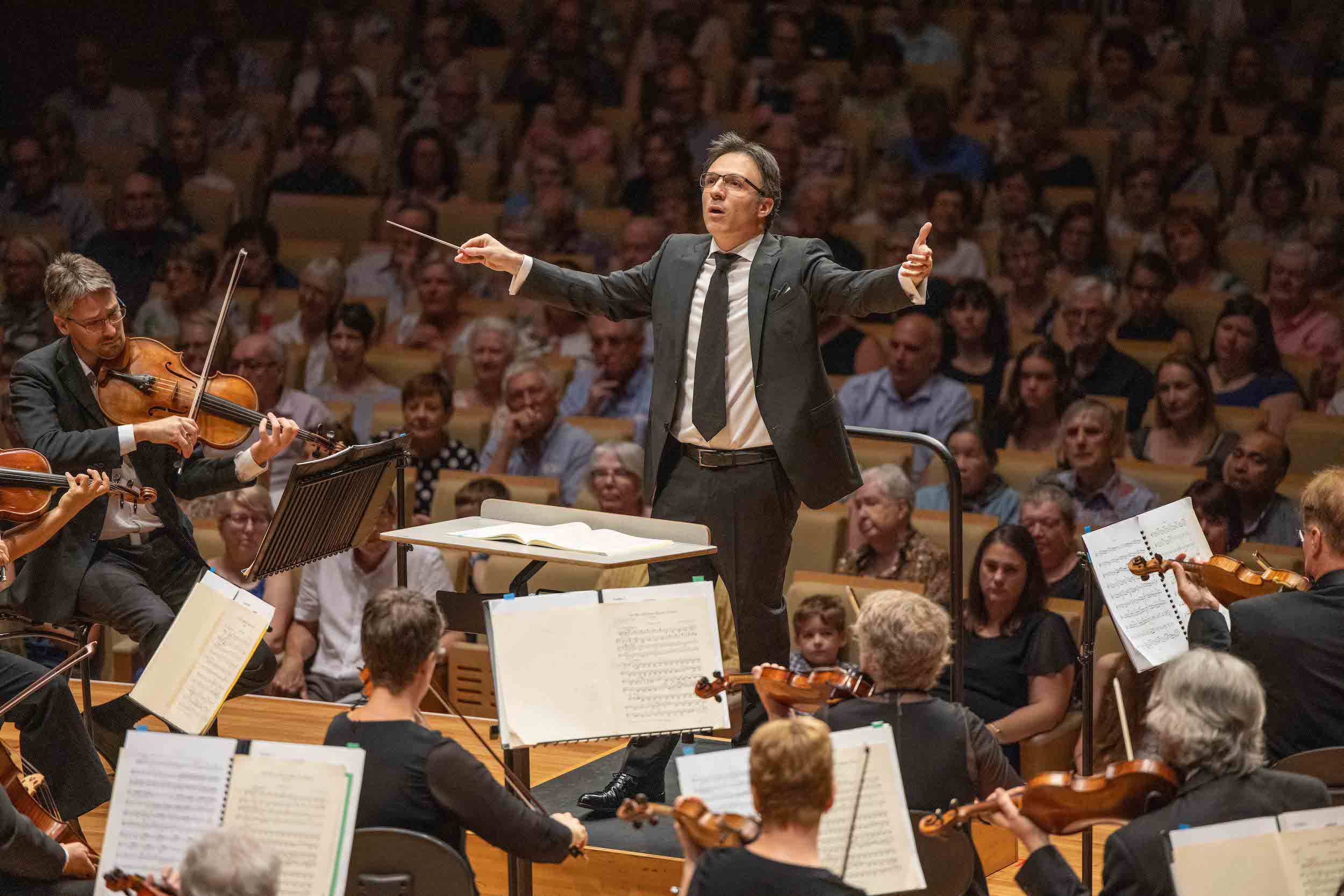 Then, it was back to mountains, with two movements from Grieg’s Peer Gynt Suite, Morning and In the Hall of the Mountain King. Morning started softly with flute and oboe, slowly growing to an uplifting melody like the rising sun. In contrast, In the Hall of the Mountain King was full of tension, so starting with tiptoeing pizzicato in the cello and double bass, then building to a frantic chase to escape the trolls.

Concertmaster Warwick Adeney then took to the stage on solo violin for Vaughan Williams The Lark Ascending. Warwick performed the rising and falling, graceful melody completely from memory, which was no small feat. The voice of the violin imitated the songbird taking flight, with the supporting orchestra depicting the pastoral landscape. 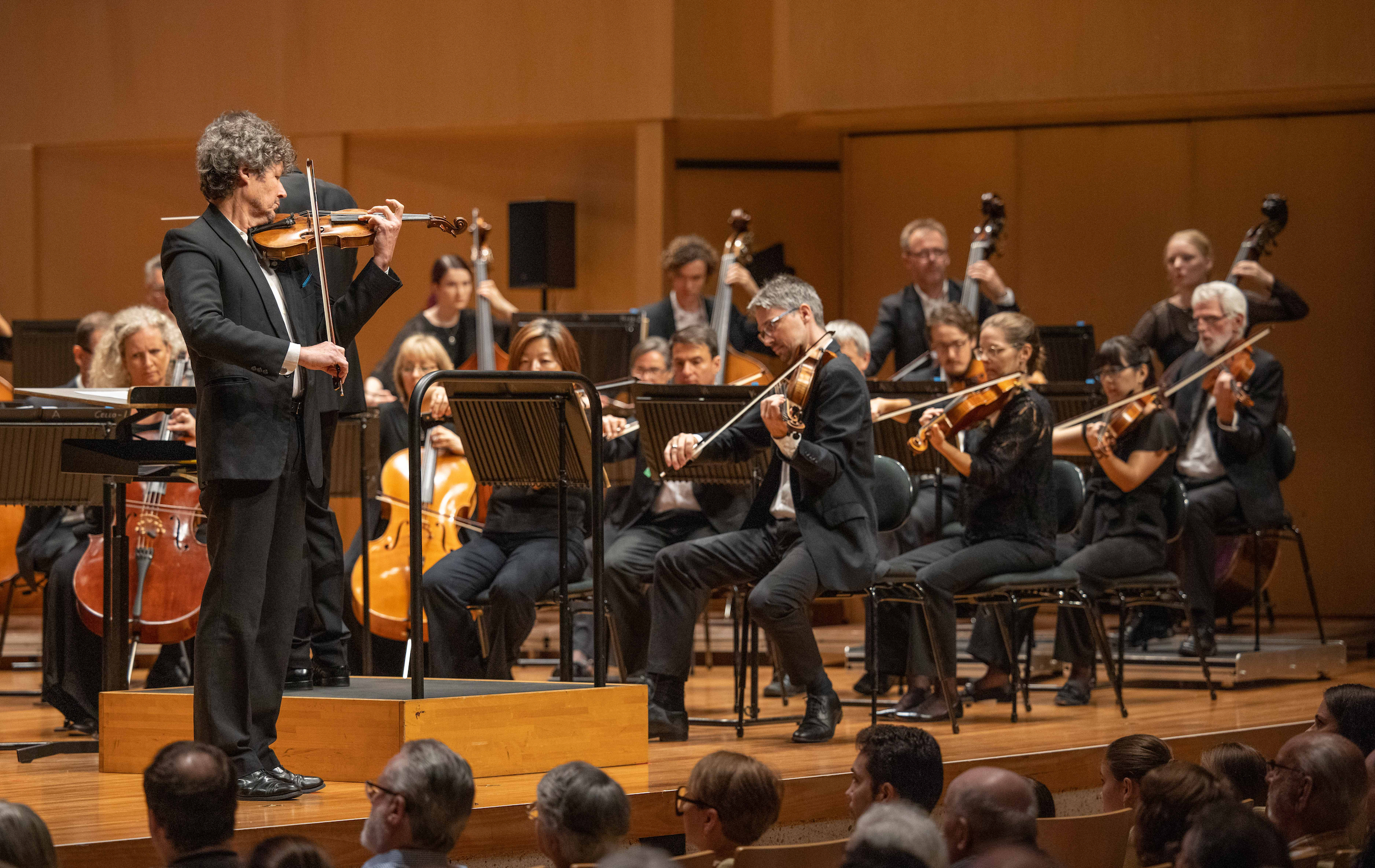 The program then moved to an Australian composer, Maria Grenfel, with her work River Mountain Sky, evoking the landscape of Tasmania. The melody shifted around various instruments of the orchestra, blending the colours together in a soundscape of skies and clouds. Brass and woodwind burst in and out.

To close, QSO performed Bedrich Smetana’s The Moldau, a piece that illustrates the journey of the Moldau river from its origins in the mountains, through the Czech countryside and to the city of Prague. The piece opened with wind instruments suggesting two bubbling springs, so gradually joining to form a majestic body of water. Along the journey, there were sounds of nymphs, a village wedding, and white-water rapids, before arriving with a stately theme in Prague. 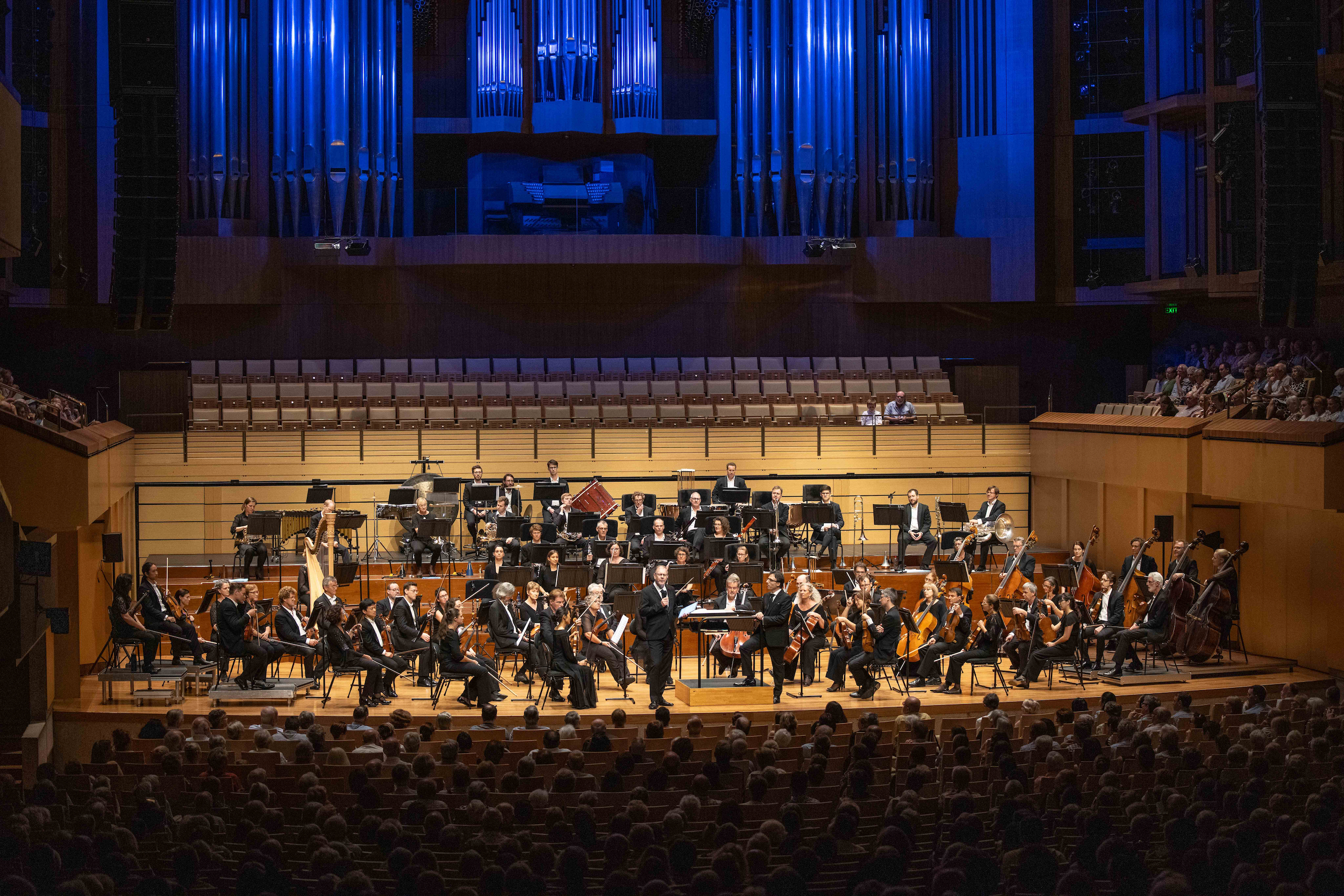 QSO’s Musical Landscapes was a concert filled with lush imagery, carrying the listener away across rivers, mountains, skies. QSO received raining applause and the audience waltzed off to enjoy the rest of the weekend.