QSO set to thrill audiences in 2017

The Queensland Symphony Orchestra is Australiaâ€™s second oldest symphony orchestra. With this status comes many years of spell-binding performances and fond memories.

With 1947 bearing witness to its inaugural year, the QSO has delighted, thrilled and brought tears to the eyes of countless audiences not only in its hometown of Brisbane, but also in regional areas across Queensland. It exposes people, young and old, to the magic of music â€“ and not just classical. The orchestra strives to bring music to suit a varied amount of taste and this weekâ€™s 2017 launch demonstrated as much.

This year will be a special one for this beloved orchestra. Not only is this its 70th year of operation, it brings in Mexican superstar conductor Alondra de la Parra as musical director. Hailed by Placido Domingo as â€œan extraordinary conductorâ€, de la Parra is a tour-de-force to be reckoned with and many are eagerly anticipating her. The selected program for 2017 is vibrant, fresh and includes many awe-inspiring guests from around the world, such as MiloÅ¡ KaradagliÄ‡, guitarist, Ray Chen, violin and Andrea CarÃ©, tenor. This year will include:

Featuring violinist Maxim Venegerov, who is 2017â€™s Artist-in-residence with the QSO. Accompanied by pianist Roustem SaÃ¯tkoulov, Venegerov will perform an intimate selection of pieces from well-known composers across different musical eras, such as Schubert, Beethoven and Ravel. Audiences will have a chance to see him â€˜up close and personalâ€™ for one night only.

Featuring a variety of guest conductors, in addition to Alondra de la Parra, the QSO will bring forth ten concerts in the Maestro Series, and five in the Morning Masterwork series. The works of composers that will be performed include Mahler, Liszt, Phillip Glass, Howard Shore and Mozart and will be brought to the QPAC Concert Hall stage. Audience members will also have opportunities to attend intimate conversations with some of the artists and guest conductors, such as Piers Lane who is celebrating his 40th year in association with the QSO. 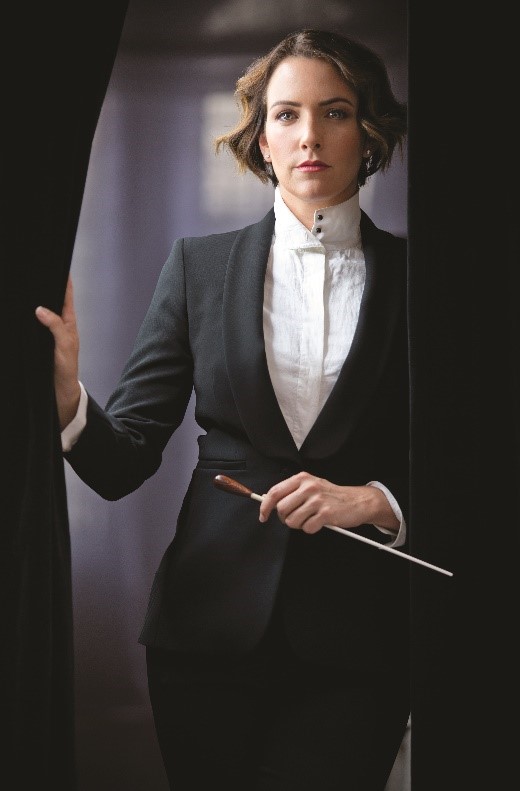 The Choral series will feature three performances at the QPAC Concert Hall with Bach, Mozart and Handel being brought to life on stage under the batons of Stephen Layton, Alondra de la Parra and Erin Helyard respectively, with the Australian Voices and the Canticum Chamber Choir taking to the stage alongside the QSO.

Performing at the QSO Studio in South Bank, Brisbane, audiences will hear different pieces of chamber music, selected by musicians of the QSO. Sunday afternoons is when audiences can catch these intimate moments.

There are five concerts in this series, performing at the concert hall and hosted by the well-known and loved personality Guy Noble, A series of guest conductors with Alondra de la Parra will bring to Brisbane Strauss, Berlioz, Piazzolla, and Morricone among many others. These performances will also be held in the QPAC Concert Hall. 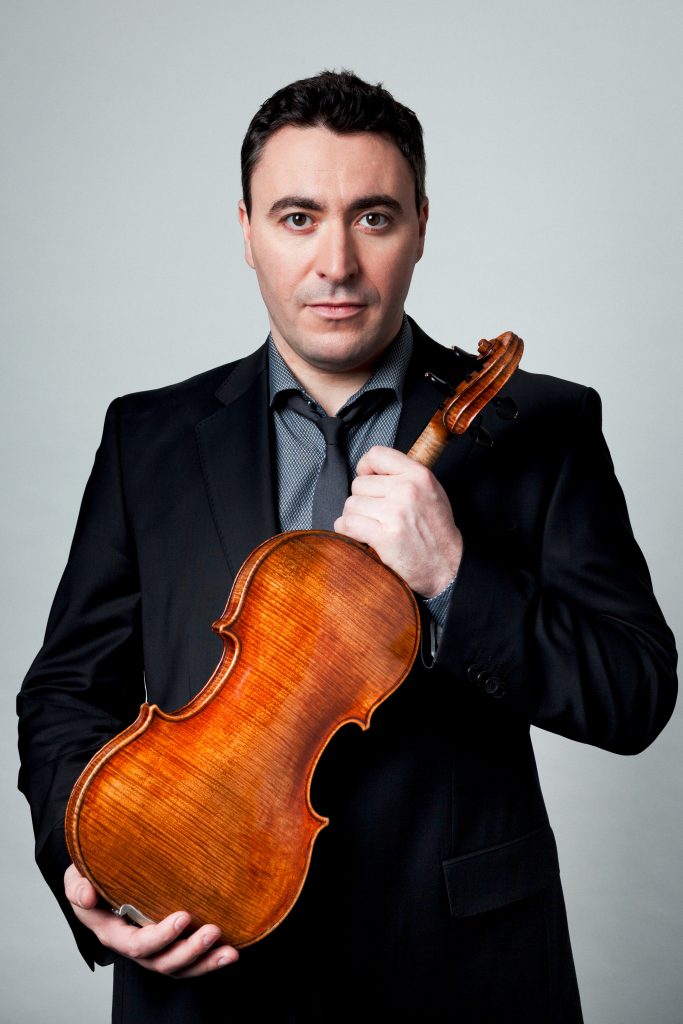 Featuring music by composers from China, America and England as well as other composers inspired by these countries audiences will be able to usher in the Chinese New Year, with The Year of the Rooster, salute the stars and stripes in America! and celebrate pomp and circumstance with (Not) The Last Night of the Proms.

Towards the end of the year to mark the closing of their 70th year, the QSO will feature a special event for two nights only â€“ Carmen in-concert. Conducted by Alondra de la Parra and featuring singers from Lisa Gasteen National Opera School as well as dancers from Queensland Ballet, the full opera will be performed in all its glory with Vesselina Kasarova in the titular role. Â

For those looking for exciting, thrilling and inspiring musical experiences, the Queensland Symphony Orchestra has something for everyone. 2017 looks to continue the tradition of hair-raising performances and for a 70 year old, still Â thrives in the prime of its life.

Subscriber bookings open August 2, 9 am. Single ticket sales open Monday October 24 at 9 am and all details can be found here.

Coffee and more at Bonsai Botanika