The ambience and delightful sounds that meet the ear and eye at Classical music concerts is something I truly live for.
From those initial pizzicato-ed tuning tid-bits to the silence that reigns supreme just as the final note sounds. Since time immemorial musicians and composers have performed and written music that has continually shaped what it is today. That’s why it is so important to have top notch performers wring light and delicate sounds out of their instruments, and work together to create the most exquisite harmonies. The Queensland Symphony Orchestra, one of Queensland’s leading ensembles never ceases to amaze me with what they can achieve. It is no small feat to be able to produce the exquisite from a few lines and random dots on a stave. So why am I in such rapture with the QSO? 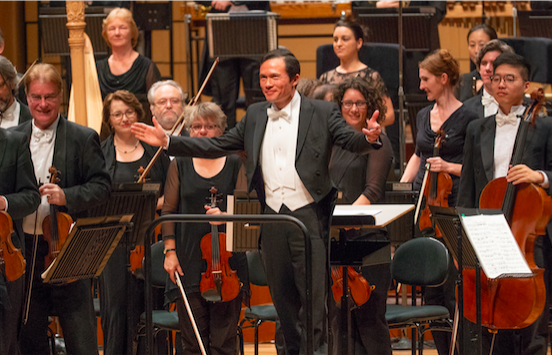 They performed works by Schmidt, Barber and Rachmaninov, under the banner of Symphonic Dances. The, no doubt, carefully selected repertoire afforded the audience with a real treat. From the simple delight that was Franz Schmidt’s Intermezzo from Notre Dame to the breath-taking and sometimes heart-wrenching performance of Samuel Barber’s three movement Violin Concerto, the orchestra spared no expense to make absolute beauty reign supreme within the first act. From the first moments of the night the audience sat quietly, absorbing the delight that was being thrust at them. With the inclusion of guest performer – Chad Hoopes – a promising violinist at the tender age of 23, he performed his solo part with a clarity and knowledge that belied his age. After the interval came the Rachmaninov piece Symphonic Dances. Commanding and utterly Romantic the three movements took the audience on a rollercoaster ride through 19th 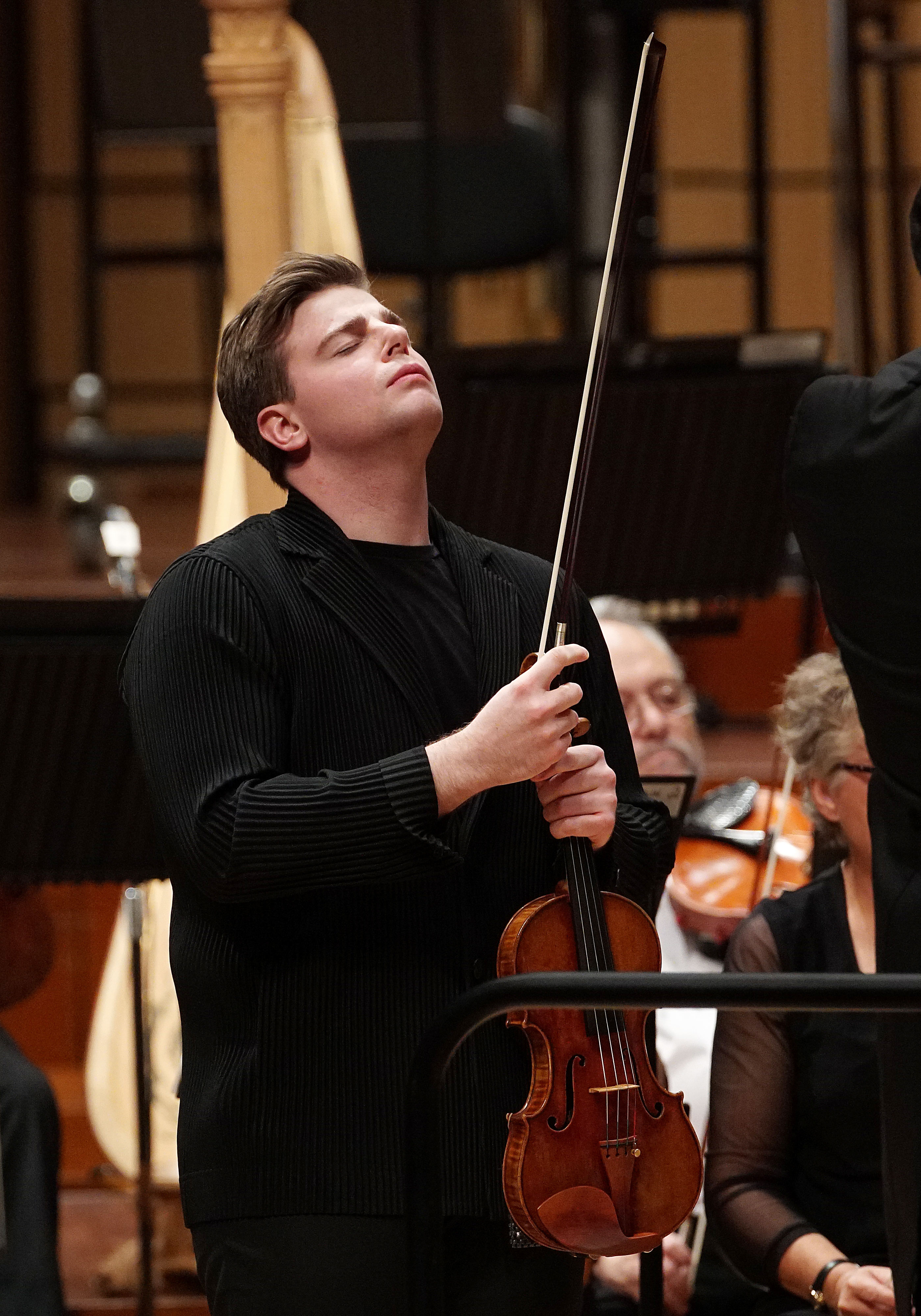 Century Russia. And just like that the concert was over. In a tour de force performance, the QSO had, once again, transported their audience safely from beginning to end through a labyrinth of sound. And if that isn’t a magical way to spend an evening I don’t know what is.