Step into an enchanting story and experience Queensland Ballet’s production of classic romantic ballet Giselle, under the stars at HOTA.

Showing from 12-14 November at Home of The Arts, Gold Coast, Giselle will transport audiences into a world of love, deceit, sacrifice and the supernatural.

Giselle, an innocent peasant girl, is tricked into love with a rich count, who is already engaged. She dies of a broken heart and re-emerges deep in the moonlit forest with the vengeful Willis spirits. Giselle must perform the ultimate act of forgiveness to save her lover from his fate.

The production will be a great celebration of Queensland Ballet’s return to live performance. We caught up with QB Ballet Master Greg Horsman.

Diving straight in, I asked Greg how he feels to present Giselle. He said, “we’re so thrilled to perform, because our season was completely cancelled this year. We’re taking every opportunity we can to get back on stage.” We then chatted about how the dancers are preparing for Giselle. Greg said, “We’ve been working on it for six weeks now. Our dancers are loving it. We had thirteen weeks locked-down, working from home. Trying to keep our dancers motivated during that time was a challenge, but we rose to it… So, we motivate, focus and enjoying all the opportunities for performing.” 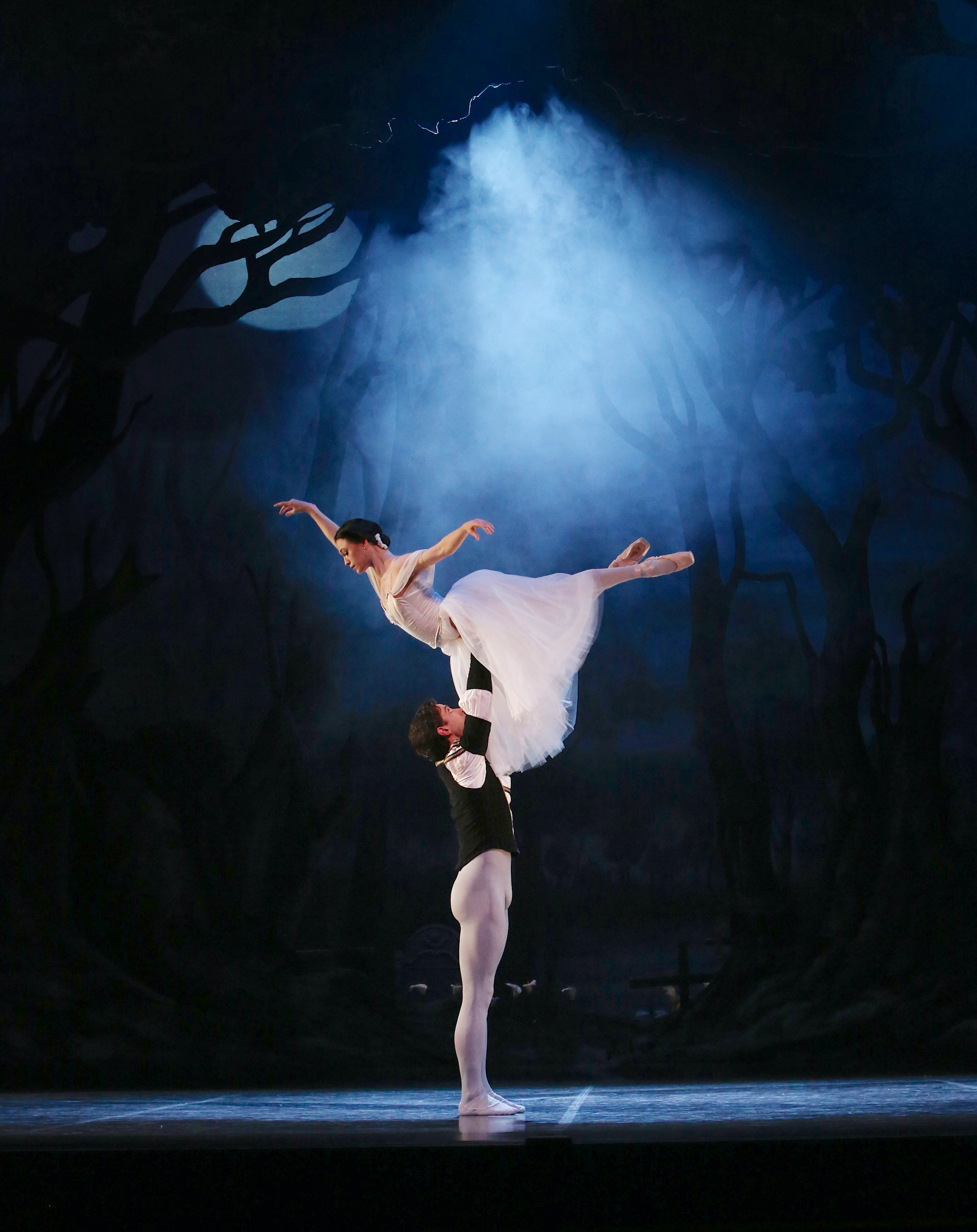 Queensland Ballet has mostly been presenting online and intimate, small-scale performances this year. They performed as part of Brisbane Powerhouse’s Lights On and HOTA’s Fireside programs in July. I asked Greg how it feels to be performing on a large outdoor stage at HOTA. He said, “It’s fantastic. We performed at Fireside at HOTA, with our 60 Dancers: 60 stories program, and we’ve performed that in Toowoomba, at Brisbane Powerhouse, and at Caloundra.” Greg said the outdoor venue at HOTA means larger audiences, than their performances in half-capacity theatres. He said, “we’re probably going to be able to have the biggest audience we’ve performed to this year. So, that’s exciting for our dancers.”

We then discussed the inspiration and decision-making process behind choosing to stage Giselle in November. Greg said since QB has postponed their entire 2020 season to 2021, they couldn’t stage any of those ballets. He said producing Giselle was the idea of QB’s artistic director Li Cunxin. Greg said, “Li Cunxin came up with the idea of us possibly being able to perform Giselle, which the company hasn’t performed since 2013.” Greg said they began rehearsals with no venue decided, so that “when the opportunity to came to perform it somewhere, we’d be ready to go.”

Giselle premiered in 1841. I asked Greg what makes this romantic ballet still relevant and engaging for today’s audiences. He said it presents a good challenge for the dancers. “It’s a very good benchmark for the dancers to mark themselves against past generations. Particularly, the roles of Giselle and Albrecht, the two lead characters.” Greg said he thinks it’s an important step in a dancer’s career, “It’s one of the ballets that most dancers who are in a classical ballet company hope that they get the opportunity to perform at some stage in their career.” 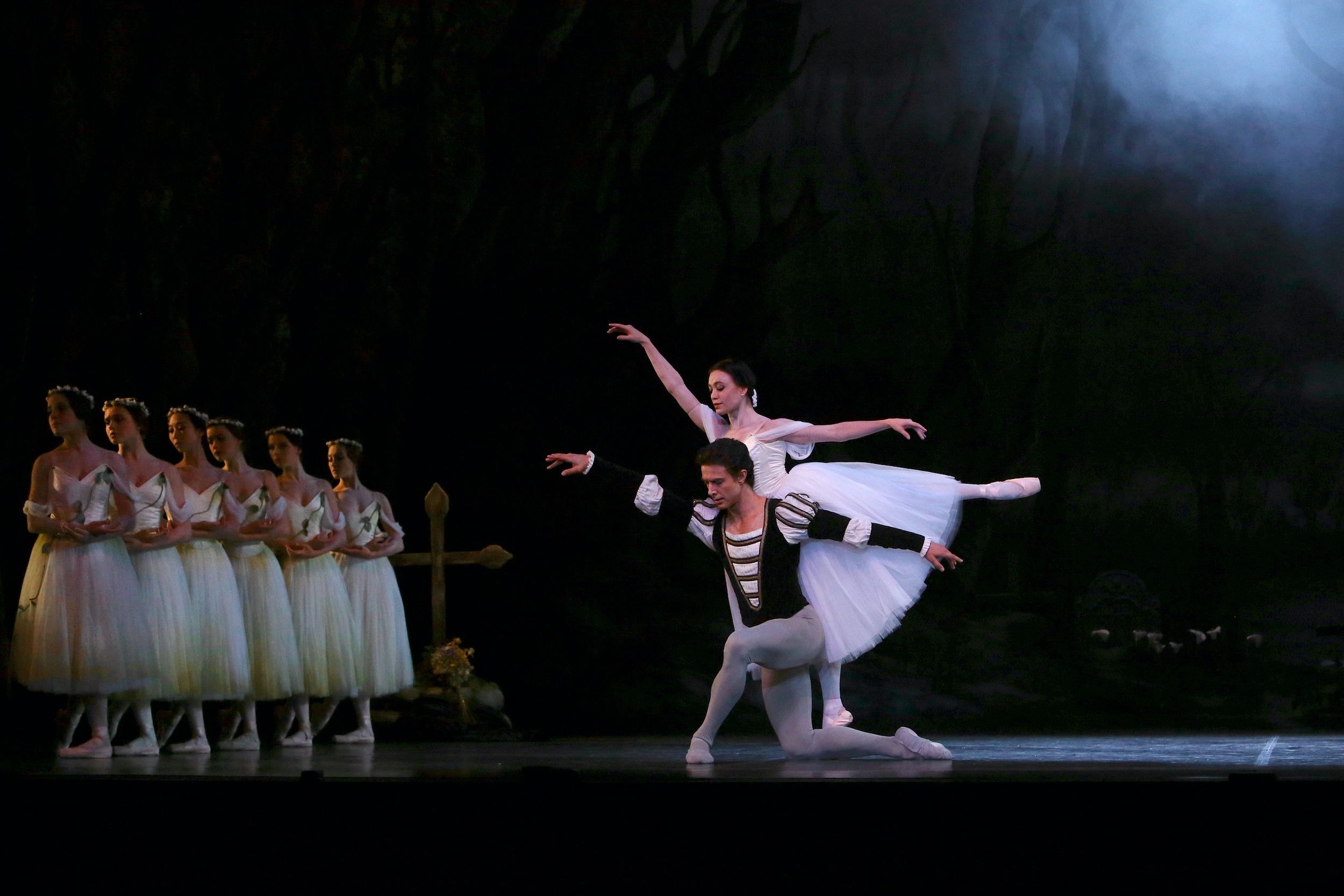 After Giselle in November, Queensland Ballet are also performing a live version of 60 Dancers: 60 Stories in Queensland’s Own at QPAC in December. Greg said it’s a special program, as “the choreography was all created by the dancers themselves when they were in lockdown.” The initiative, Greg said, “was to motivate our dancers, not only physically, but mentally as well.” Greg said audiences can expect an emotional show. “I’ve watched that program several times and every time, I get quite emotional. It’s all about love and it’s just a very special show.”

To close off the interview, I asked Greg what he is most looking forward to in QB’s 60th anniversary season, postponed to next year. He said, “The 60th anniversary gala comprises some pas de deux and works of the company’s past artistic directors. The program also finishes with a very big ballet called Etudes which is a homage to classical ballet which really shows off the various levels of the company.” Other highlights for 2021 include Sleeping Beauty and Dracula. Greg said, “next year’s very busy and hopefully it goes ahead as planned. I just can’t say enough how excited we are to be performing again.”