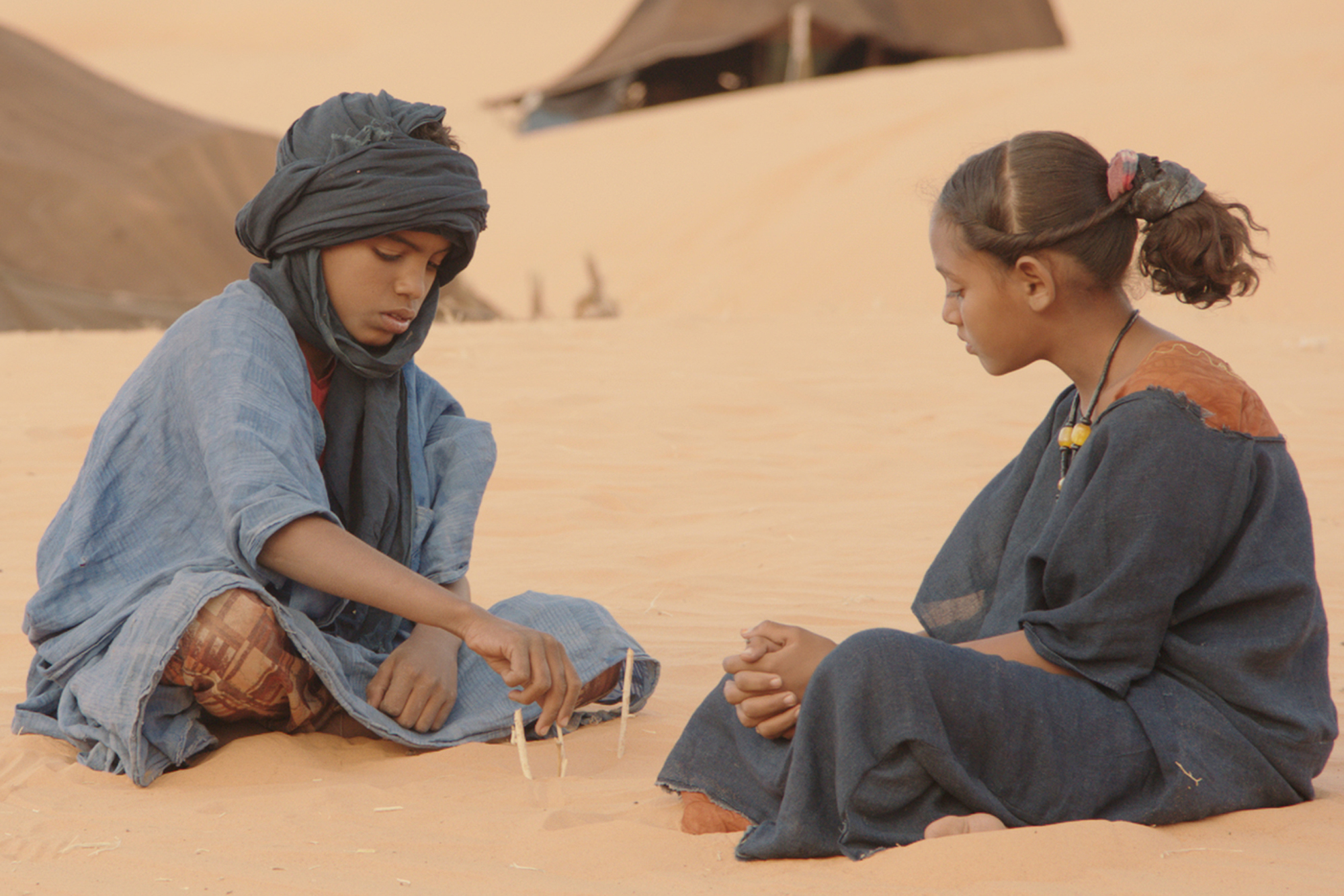 Join Queensland cinema lovers for a night of aesthetically engaging international film at the state’s first film festival next month.

The Queensland Film Festival’s full line-up is delivering movie lovers the opportunity to experience the dynamic array of interests, approaches and aesthetics that comprise world cinema.

Kicking off on July 24 to 26, the festival will be first of its kind in the state and it’s been a long time coming. Co-director of the festival John Edmond said that it’s all thanks to the community support.

â€œContemporary cinema is thriving around the globe, and Queensland wants to share in it” Edmond said.

“Weâ€™re simply grateful to be able to showcase some of the amazing films that, at the moment, would otherwise not be screened in Brisbane.â€

The program includes a series of twelve features and two shorts that demonstrate the depth and breadth of contemporary film-making. Four of which will be premiering for the first time in Australia.

Take a look at the film line-up:

A landmark feature whose iconic aesthetic is one of the key inspirations for contemporary film, art, fashion and advertising. 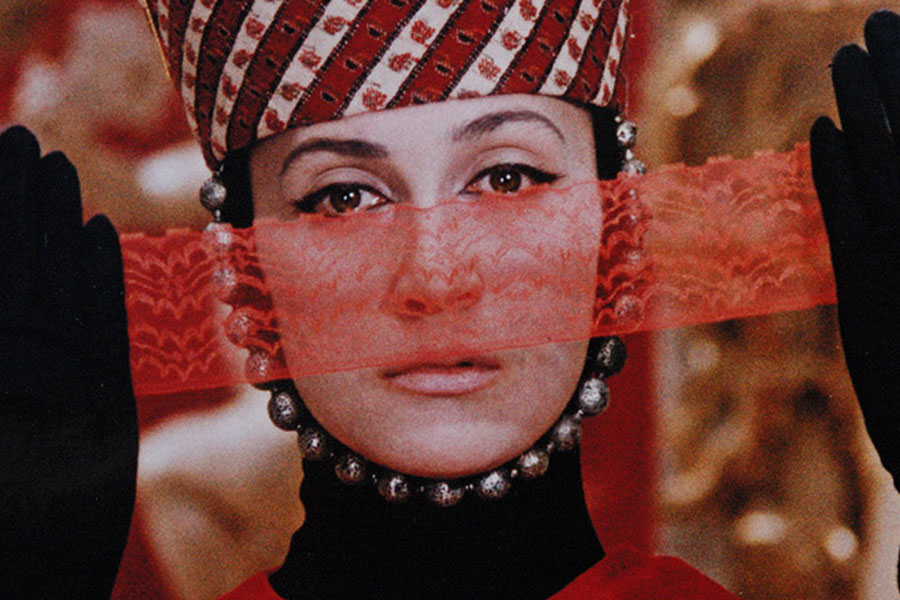 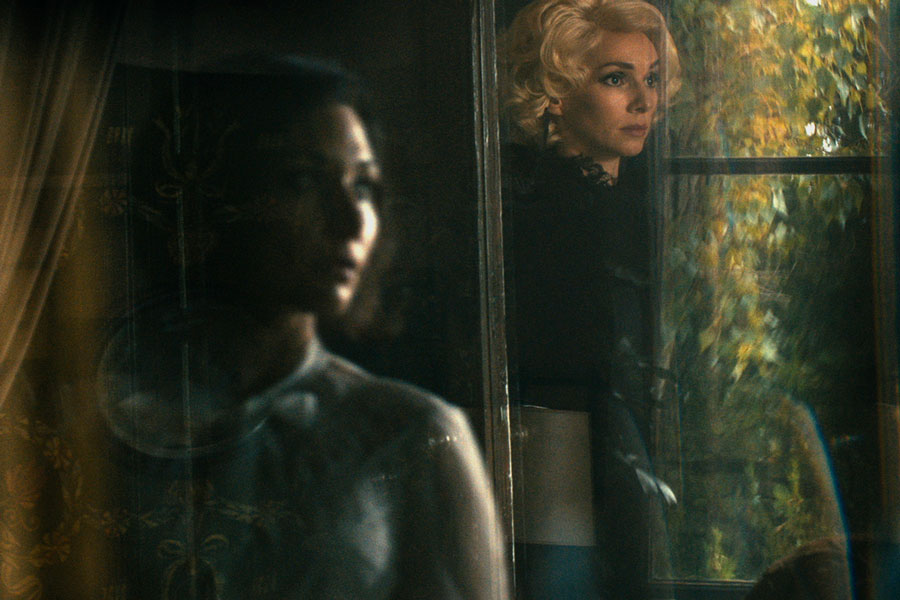 Introduced by director Peter Blackburn, the Brisbane-made feature provides a bravura showcase for the performance of up-and-coming actress Libby Munro. 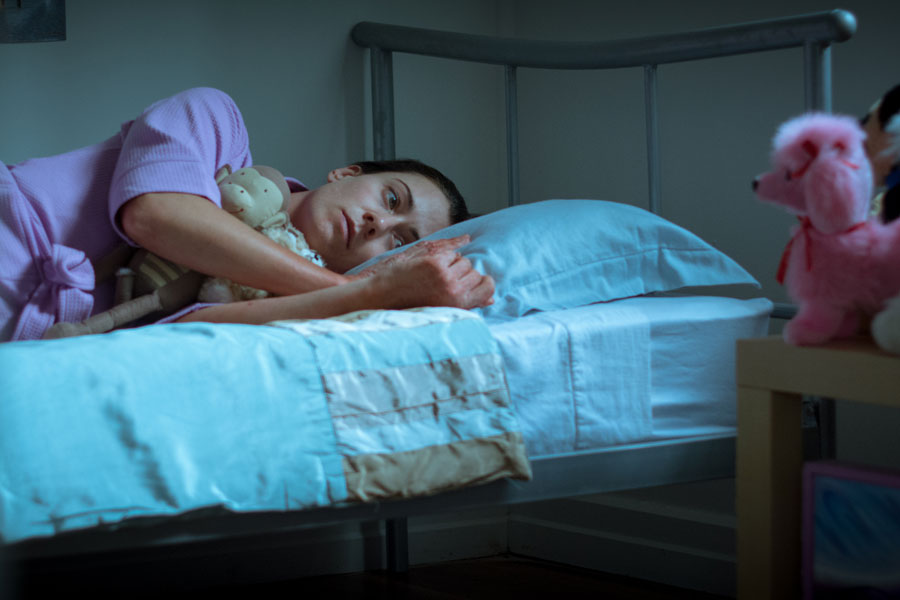 Invoking both the past and future of film, it offers a cascade of interlocking short stories derived from the plots of lost movies. 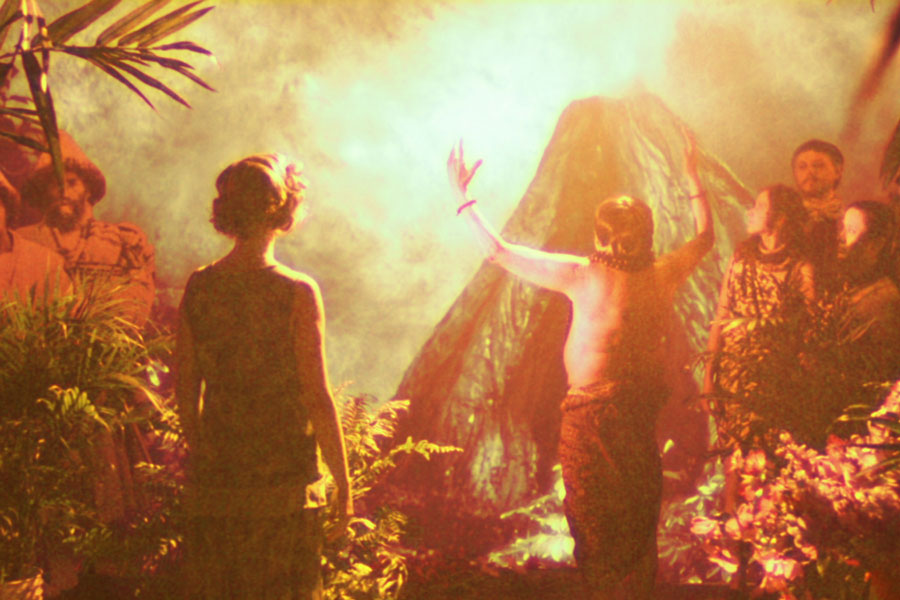 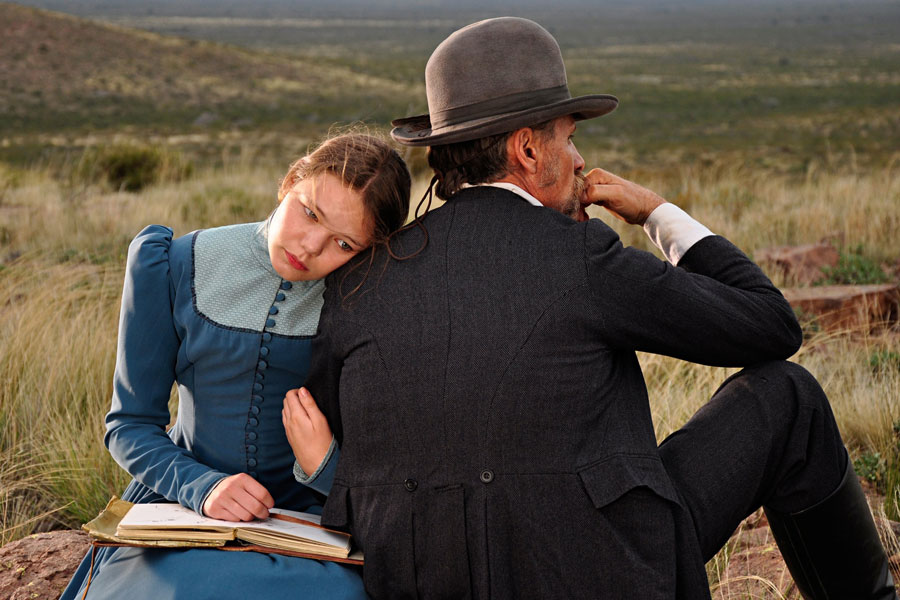 A blockbuster miniseries in its native France â€“ that sees a bumbling provincial detective and his loyal assistant investigate a series of stupefying murders. 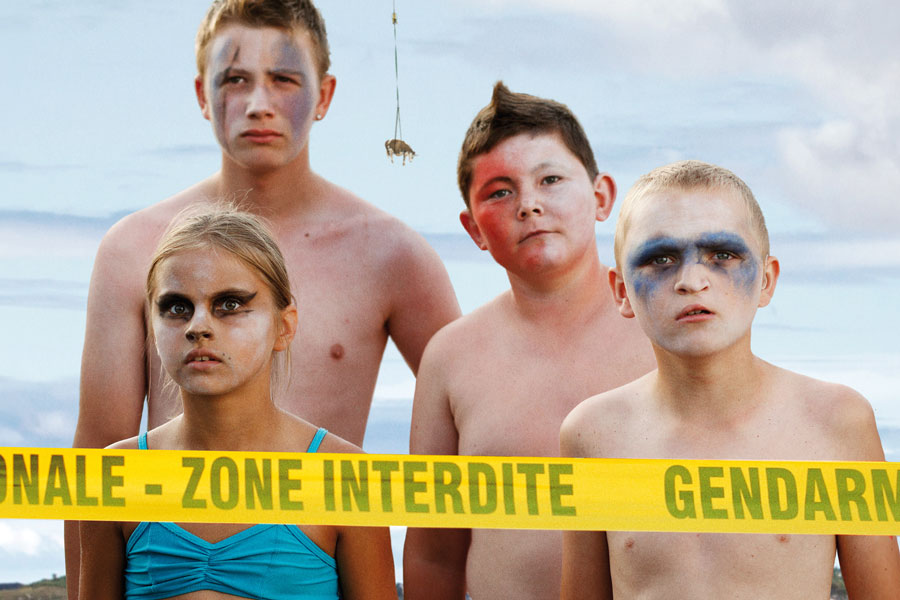 A freak-out horror film, their filmmakers share a commitment to ravishing the senses. 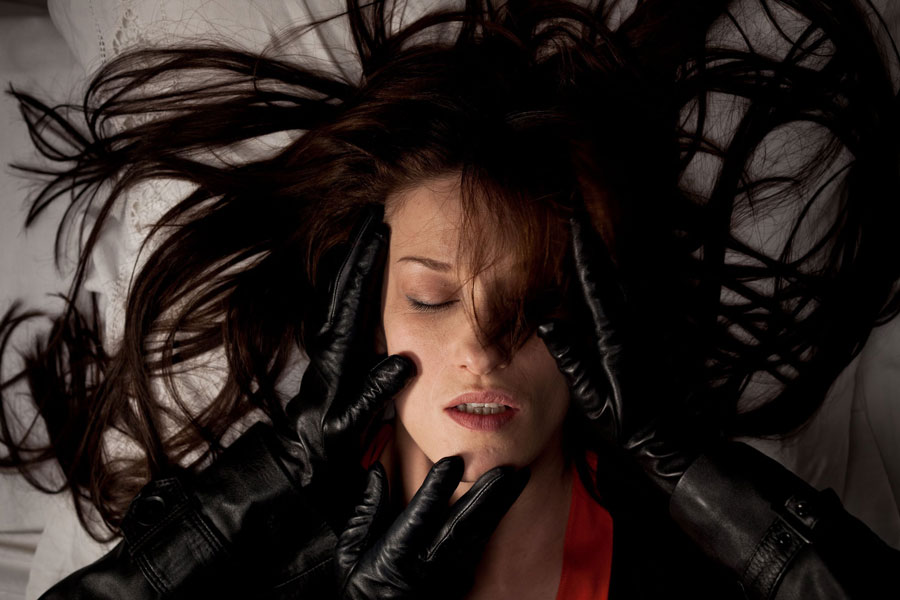 Strange Colour of Your Body’s Tears 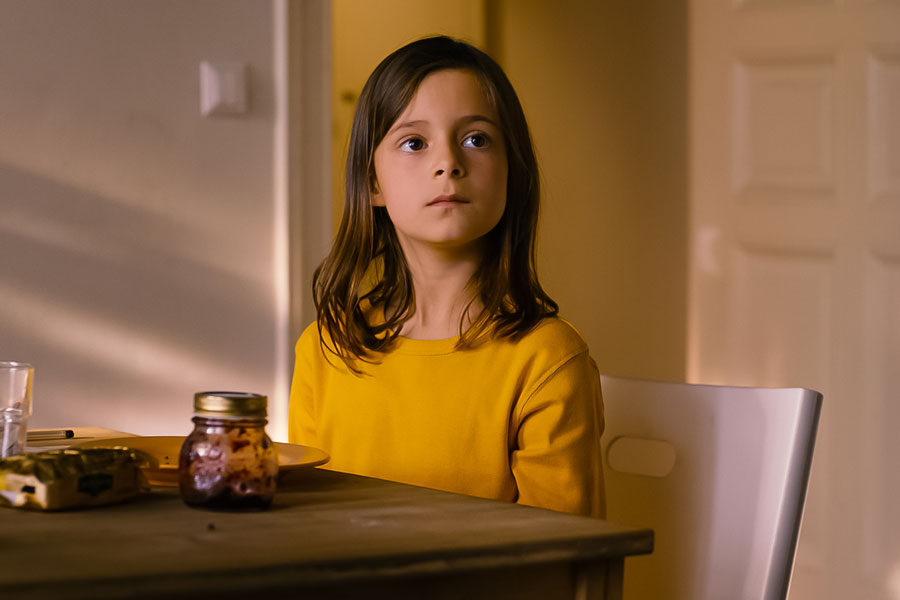 A depiction of life under jihadist rule that speaks to our troubled times. 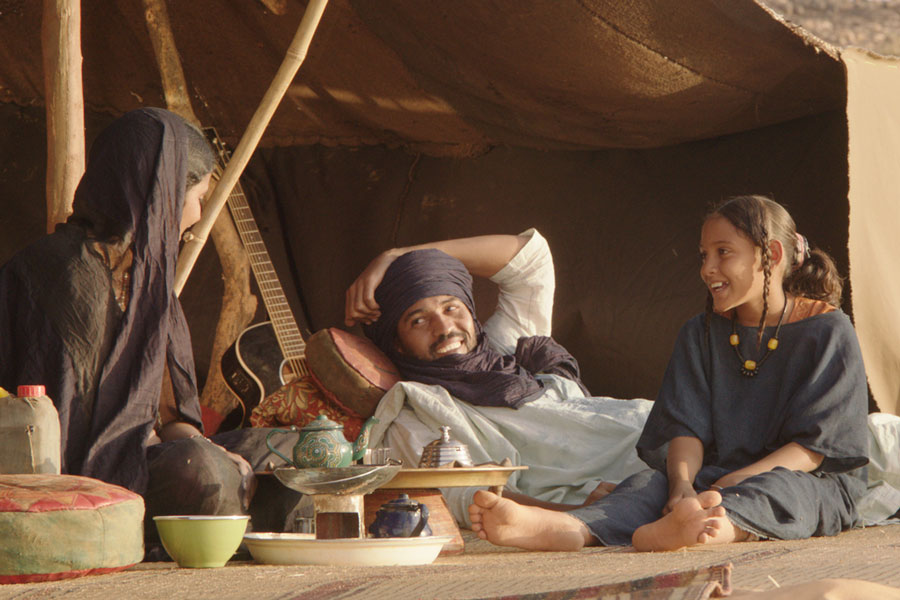 Interweaves animation and folktales into its exploration of Eastern Europeâ€™s haunted woodlands.

The festival takes place across three Brisbane venues: New Farm Cinemas, the Institute of Modern Art, and the University of Queensland Art Museum.