Queenslandâ€™s premier (but not Premierâ€™s) literary prizes have been awarded, highlighting not only this yearâ€™s luminaries, but the wealth of emerging authors set to grace our pages in the years to come.

Thereâ€™s something faintly triumphant about watching the Queensland Literary Awards unfold, knowing that every year they are held is a testament to the determination, generosity, and spirit of Queenslandâ€™s cultural community.

Rebuilt from the smoking ruins of the Queensland Premierâ€™s Literary Awards, which were razed to the ground during Campbell Newmanâ€™s first month in office, the QLA are now in their third year of people-power. This fact was much remarked upon, with the volunteer Committee hailed for â€œholding the flag [and] carrying the faith,â€ and â€œsav[ing] these awards from an act of thoughtless philistinism,â€ by some of this yearâ€™s winners. 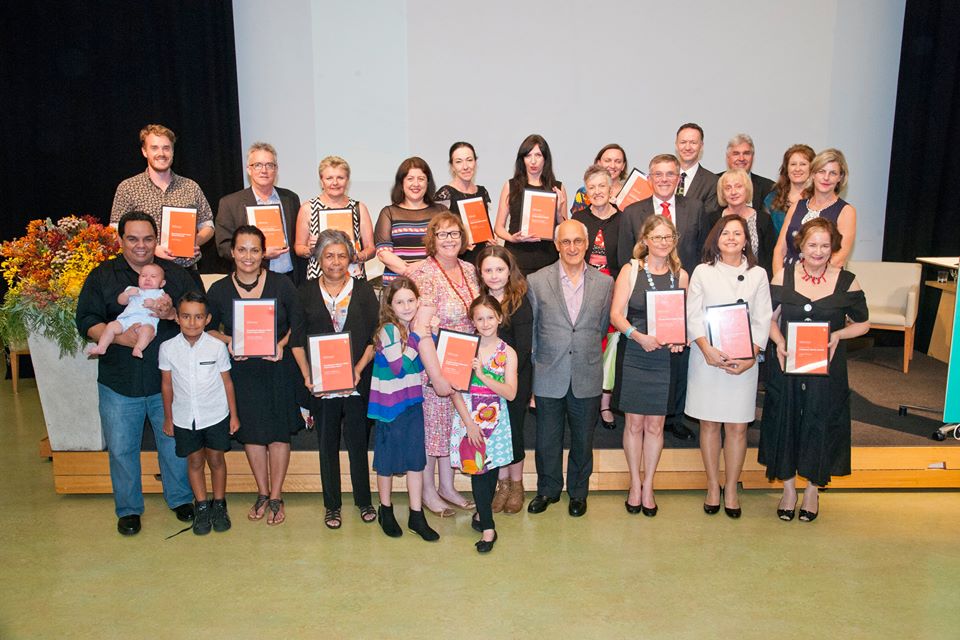 After the undeniable success of the grassroots approach, management of the QLA has this year been transferred to the good people at the State Library of Queensland, and (in an unexpected turn of events) has also been bolstered by the inclusion of the Queensland Premierâ€™s Young Writerâ€™s Fellowship (which at $10,000 in no way replaces the $200,000-plus originally stripped from the program, but is a nice sentiment). This addition also meant the presence of the Honourable Ian Walker, Minister for Science, Information Technology, Innovation and the Arts, who seemed pleased to be in attendance, if a trifle bemused by the antics of the authors he was awarding.

â€œI knew it was dangerous to come to these arty things,â€ he muttered good-naturedly (and with all the signs of a man completely at home with his Arts portfolio), after receiving a peck on the cheek from newly minted Fellow David Stavanger.

Speaking of David Stavanger (a.k.a Ghostboy), the acclaimed poetâ€™s award was doubtless one of the most exciting of the night, in no small part because it will be used to develop, write and perform poetry live on Brisbane buses. Personally, I canâ€™t think of a better way to improve the unmitigated hell of the busways than with a bit of spoken word. 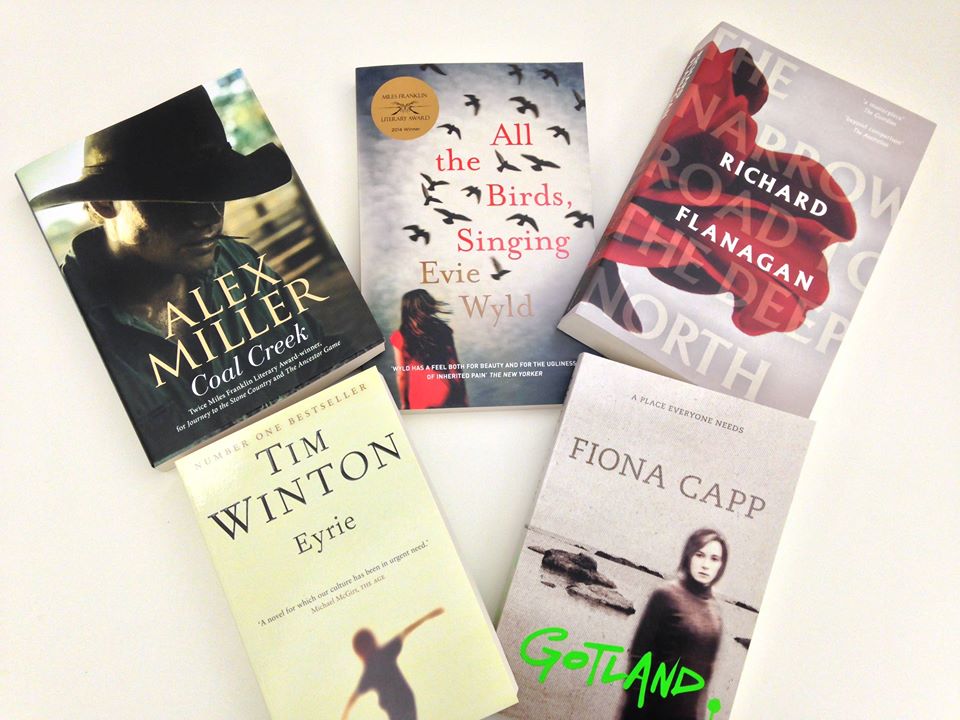 Other notable recipients include David Malouf for Earth Hour; Richard Flanagan for The Narrow Road to the Deep North, whose non-attendance was entirely forgivable, as he was busy donating his Prime Minsterâ€™s Literary Awards prize to other, recently defunded programs; and Kellee Slater for How to do a Liver Transplant: Stories from my Surgical Life, which won the Peopleâ€™s Choice award.

There have been unsettled times in the Australian publishing industry recently, with the spectre of the digital market always hanging over our relatively small heads, and the fact that the Arts are traditionally the first department to face cuts in times of budget â€˜crisisâ€™, as the QLA ceremony so poignantly shows. However, Queensland has also seen a year of triumph, with the continued success of the literary community, not only in their professional endeavours, but in their resilience and determination. The elevation of some of our best writers, as well as the heartening recognition of emerging authors, is an act full of promise for the Stateâ€™s literary future. 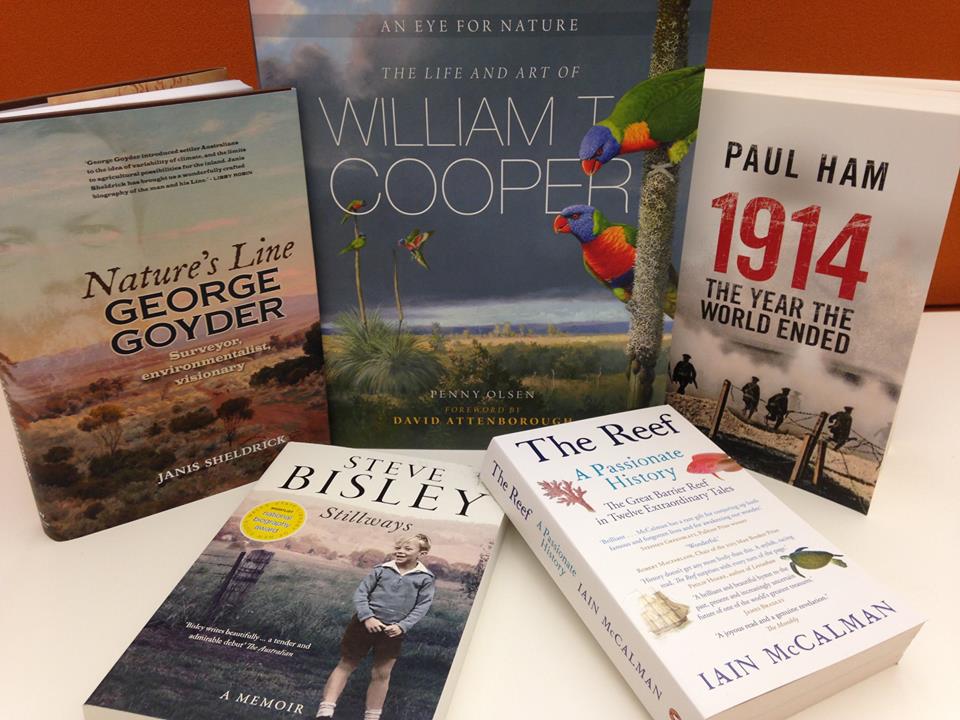 The Courier-Mail Peopleâ€™s Choice Queensland Book of the Year:Â How to do a Liver Transplant: Stories from my Surgical Life, Kellee Slater.