Queensland Theatre 2019 - A Season of Dreamers

Just a few weeks ago, the Queensland Theatre announced their line up for next year’s season and the theatre productions that we can all look forward to.

Opening night was clear and cold, but the champagne at the door helped warm up the guests. 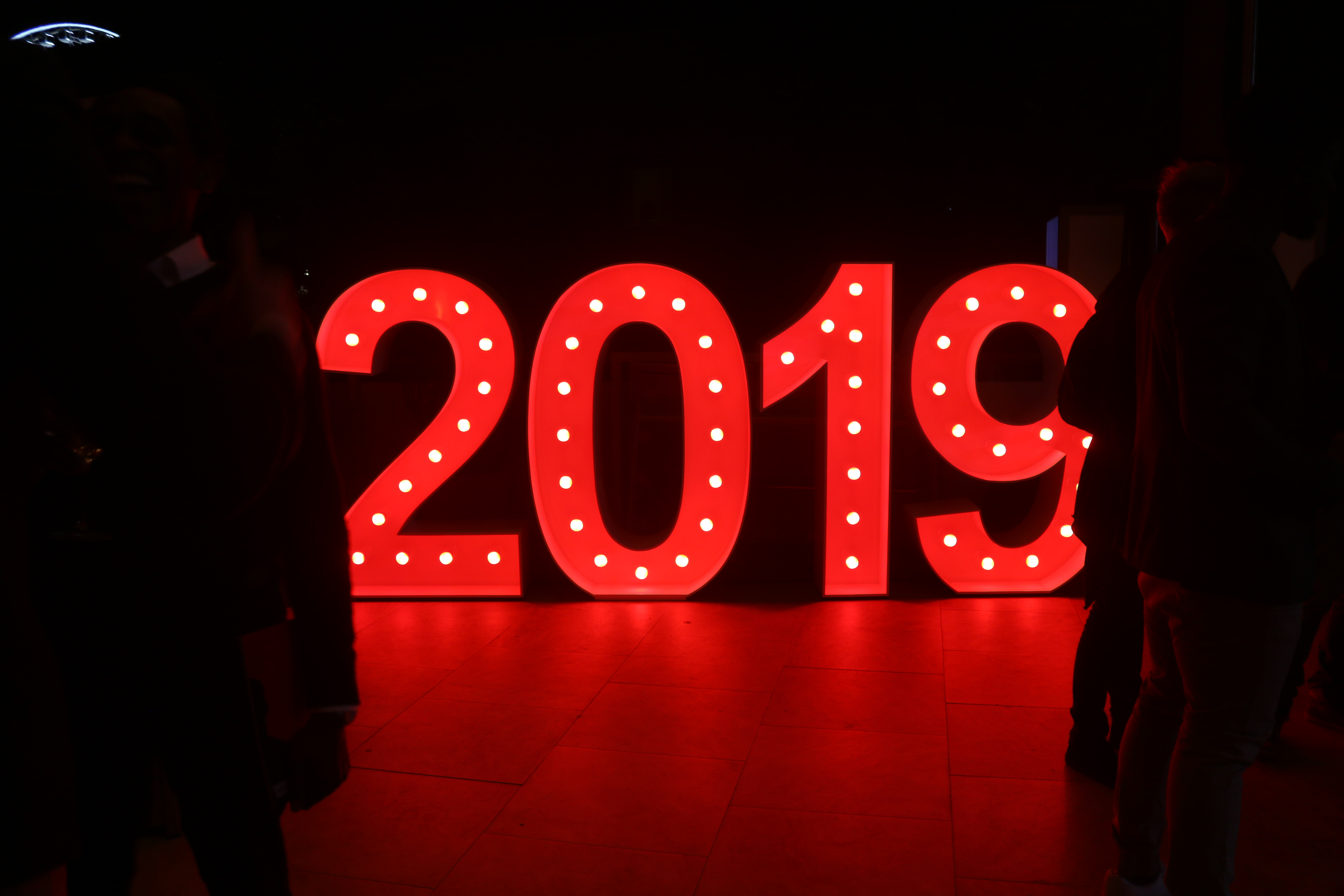 Sam Strong, the Artistic Director for the season, announced RACQ becoming a principal partner with The Queensland Theatre. RACQ’s “docudrama” road safety program will be aligning with Queensland Theatre’s “The Scene Project” to give the most vulnerable road users an empowering safety message. RACQ is also aiming to give new audience members a chance to experience their first production through a $20 ticket program. 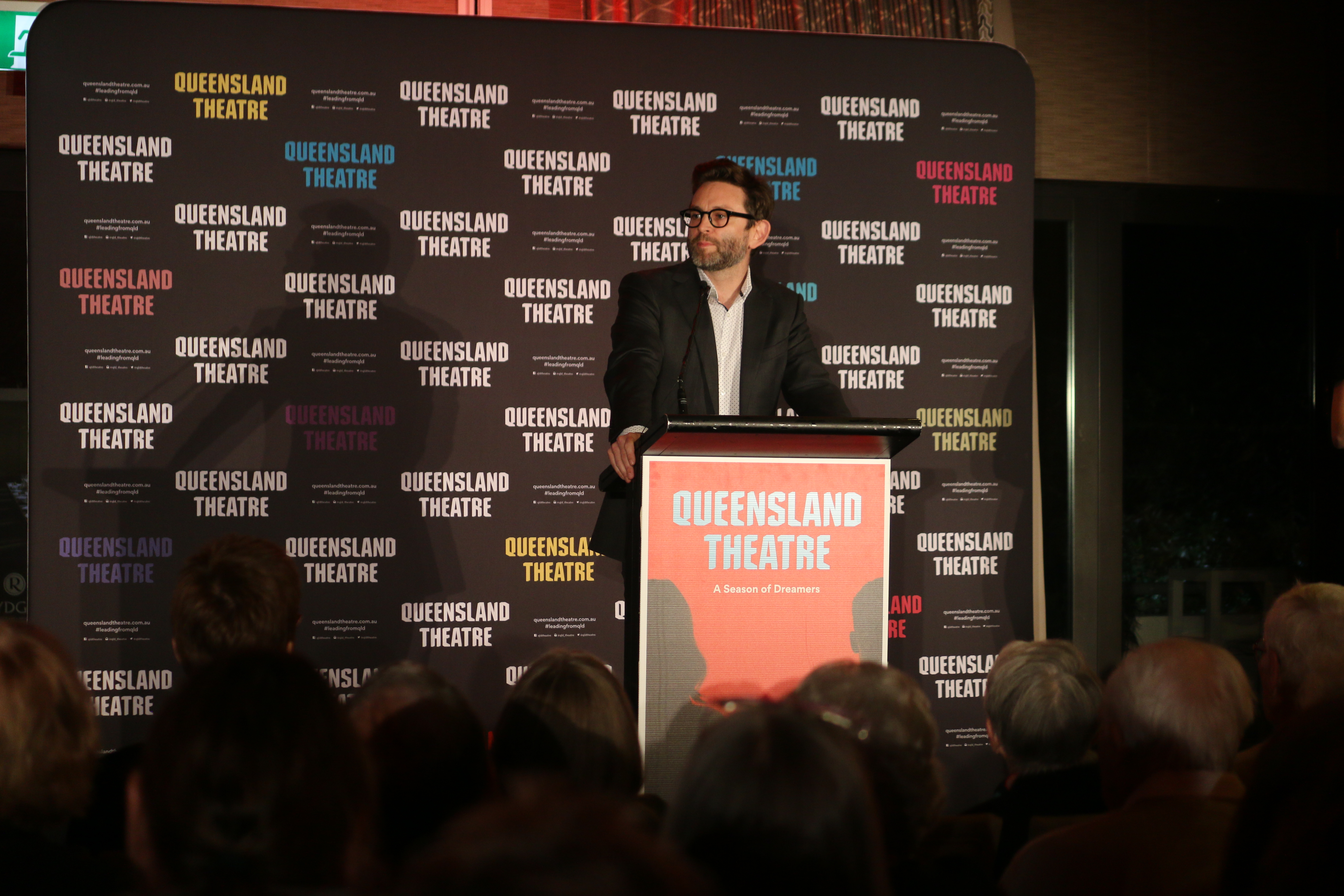 Here is a run down of what to expect for the 2019 Season of Dreamers:

Death of a Salesman
9 February – 2 March

As each speaker gave an overview of what they are showcasing for the season, there was always a ripple of excitement, cheers and laughter at each announcement, from first time directors to showcases of the most well known theatre plays. 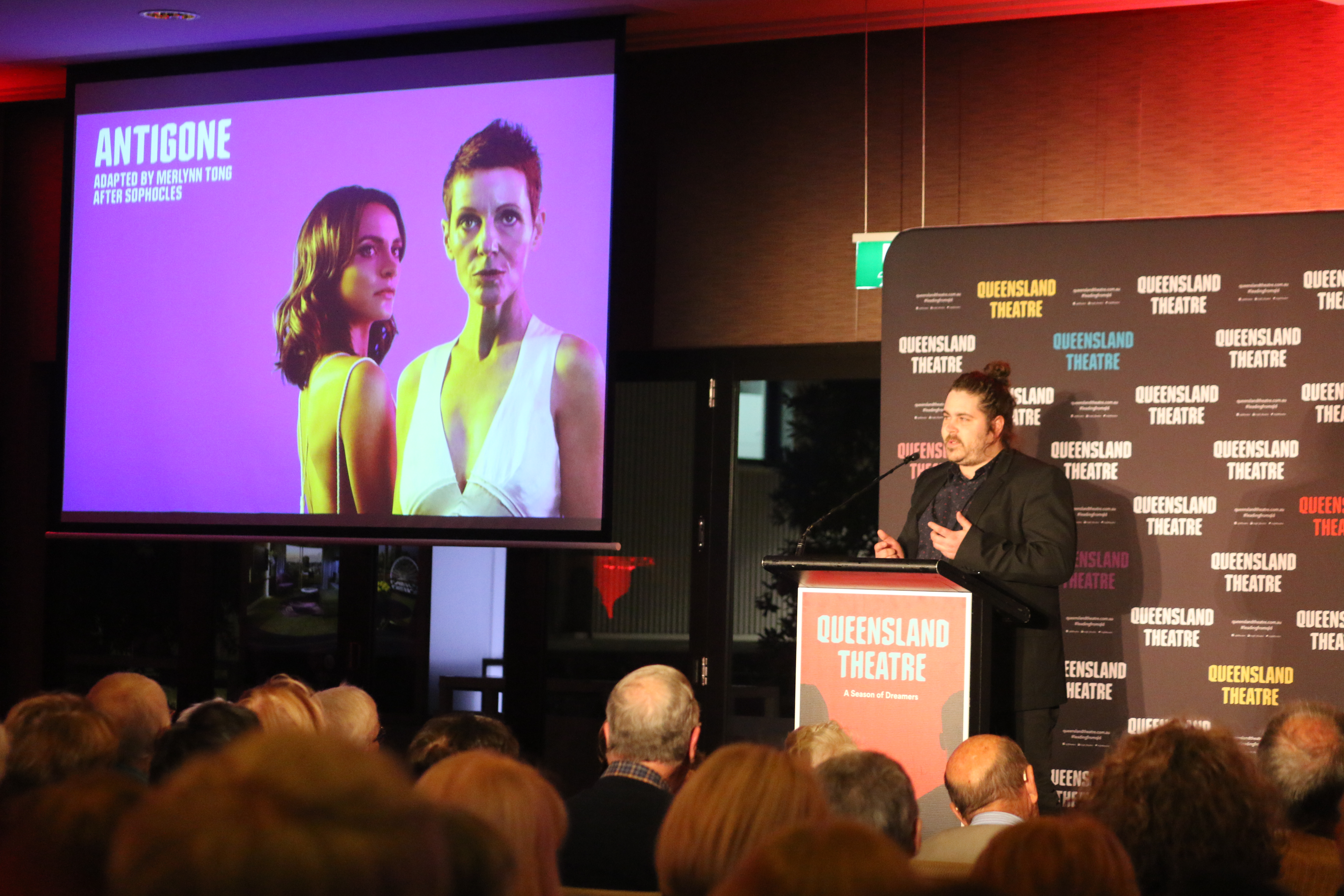 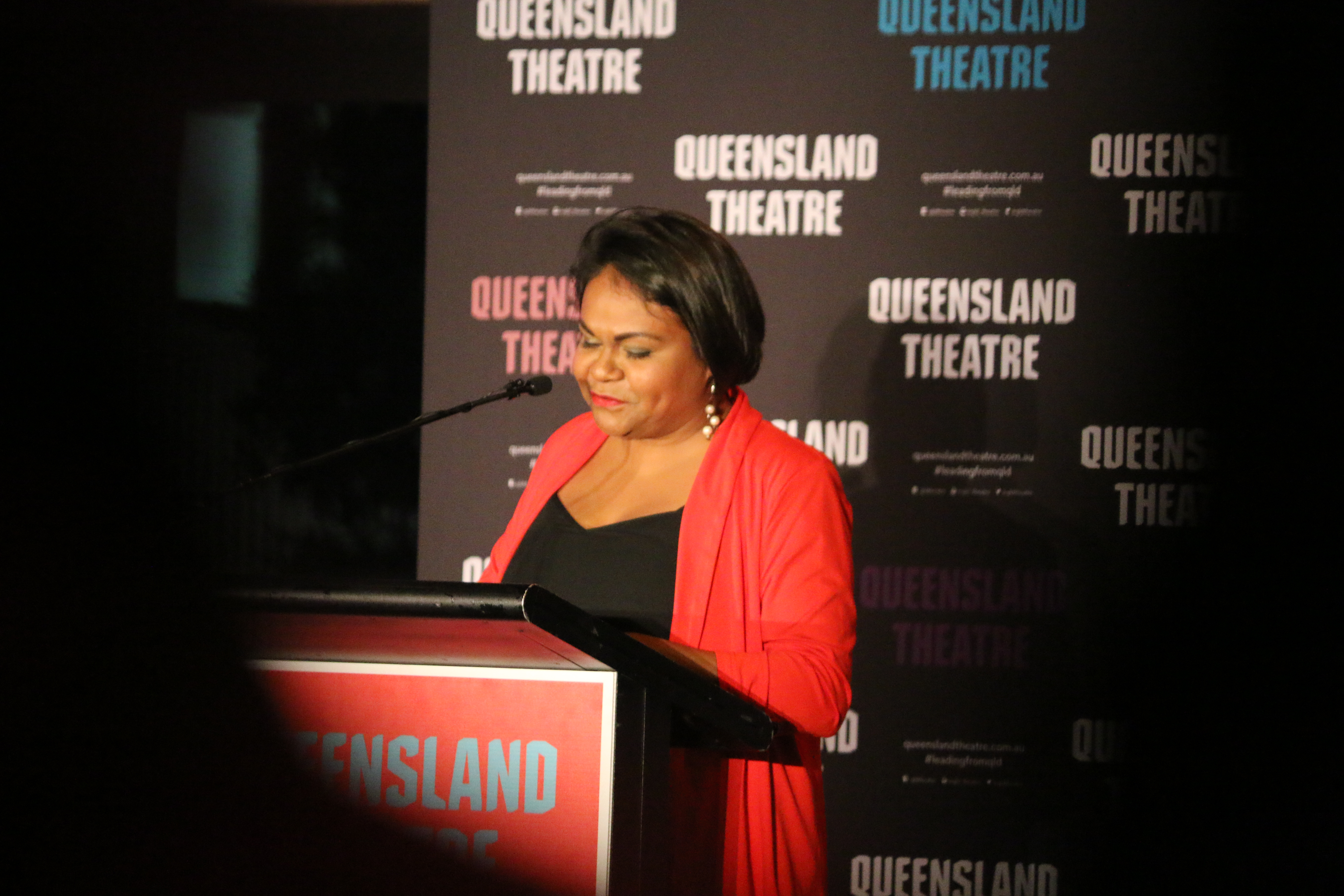 Speaking on Barbara and the Camp Dogs

You can book online at www.queenslandtheatre.com.au to select your package and include your donation.