Queensland Theatre brings you Antigone, their final show for this season.

Directed by Tavis Dowling, written by award-winning Playwright Merlynn Tong and based on the Greek Mythology of Antigone, the daughter of Oedipus and Jocasta. Antigone is the typical Greek tragedy of flawed actions leading the characters to their ultimate demise. The main characters, Antigone and Creon struggle towards their forewarned doom in both the classic and this retelling. 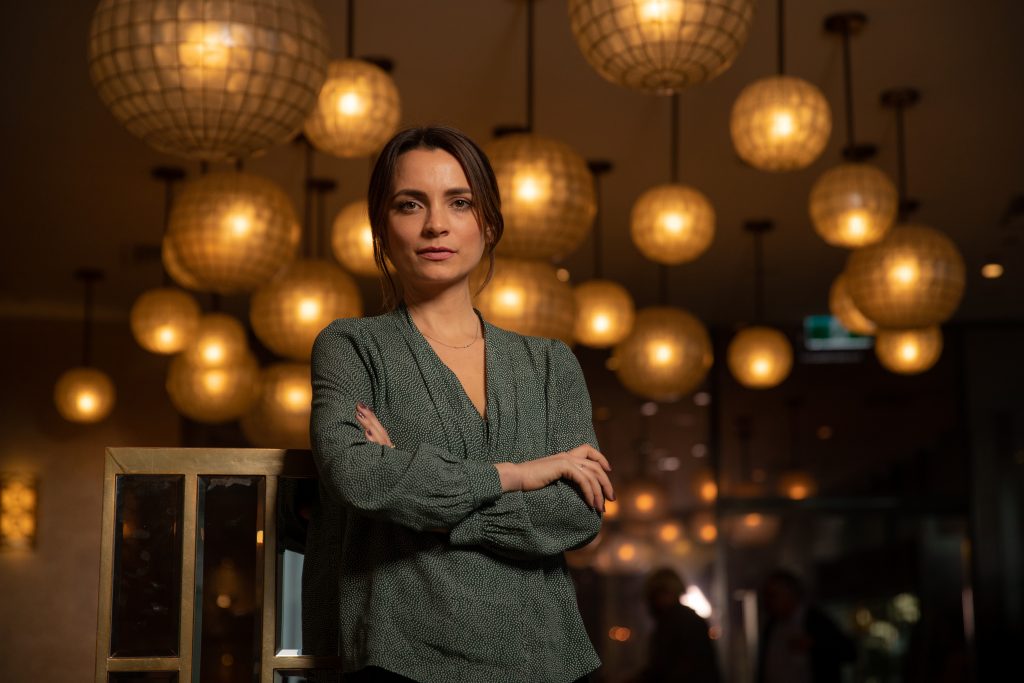 “The epic argument rages on

A great city has been torn apart by a civil war between two brothers. In the aftermath, both lie dead – one hailed as a hero and lying in state, the other condemned as a traitor and dumped in a carrion pile. From the ashes of their conflict rises a dystopian state under a new leader – a career politician who rose to power by dint of her ruthlessness.

Grieving and heartbroken, their sister Antigone challenges the leader for the right to bury and mourn her dead brother with dignity, sparking a furious act of rebellion that will shake the city to its foundations.” 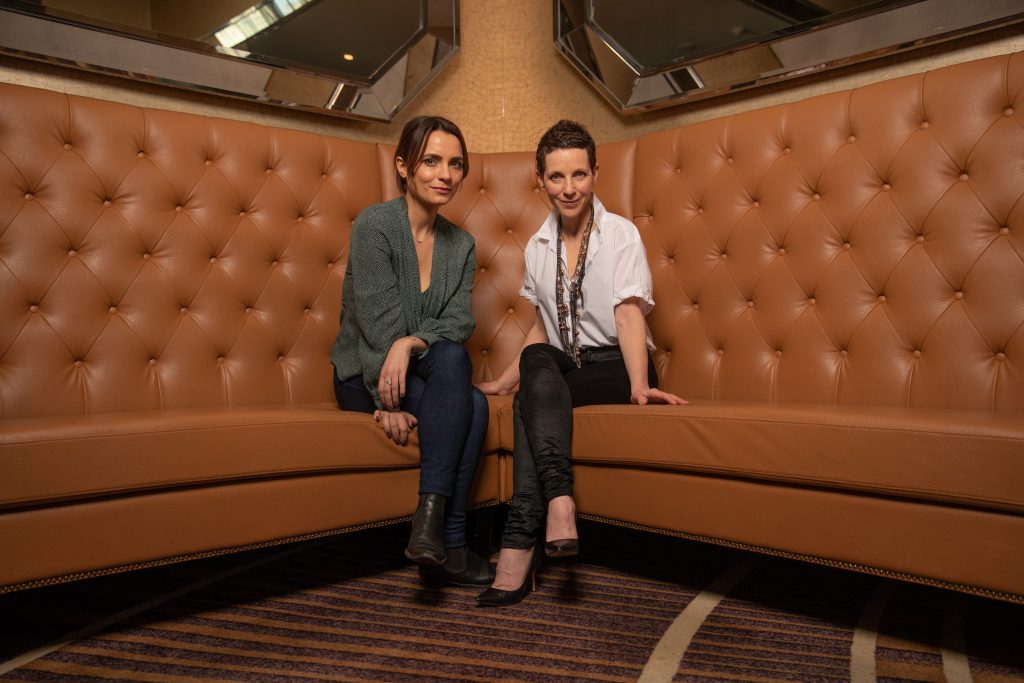 Christen O’Leary, one of Queensland’s most celebrated performers, takes on the role of King Creon. Originally a male character, now shortened to Creon. This isn’t a first for Christen O’Leary as she had taken on a male role before Twelfth Night, adapting the role of Malvolio to Malvolia.

Antigone also stars Jessica Tovey, a Sydney-born actress. With credits under her belt in Home & Away, Underbelly: The Golden Mile and Wonderland to name a few. And of course her theatrical credits include Macbeth and Twelfth Night.