Despite the uncertainties the arts industry continues to face for next year, Queensland Theatre is forging ahead with a full season.

Season 2022 takes audiences across the seas, from Brisbane to Paris, Afghanistan, Far North Queensland, Vietnam and Arkansas. The program shifts between the 1890s to the 1940s, to 1975 and 2011, and then to our current time, reflecting on issues relevant to us now.

At the official season launch on Sunday, Artistic director Lee Lewis said the pandemic has shown how important theatre is, and why it matters to tell evocative, thought-provoking stories.

TCI had a chat with Lee on what Queensland Theatre’s got in store for its audiences in 2022.

The Creative Issue: How does it feel to present 8 mainstage plays next year?

Lee Lewis: It’s a relief to be at a point where I think that we’ll be able to pull them all off. Last year, we had no idea if we were going to be able to make theatre at all. This year, we’re not in the same crisis that we were last year. So, it’s nice to have a little bit more confidence that whatever the COVID challenges are, we’ll be able to meet them, and we’ll probably be able to see all of those great works next year. So, I’m cautiously optimistic.

TCI: Tell us a little of the challenges in curating your next season?

LL: Well, because of the damage that COVID’s done to the theatre ecosystem in Australia, we weren’t able to do any co-productions next year outside of the state with larger companies. That’s a big mechanism for keeping Australian theatre together. So not being able to do that has benefits, but also disadvantages. I’m looking forward to being able to reach across our borders in 2023. So that was quite a challenge. Because the other companies are still trying to stage works that have been cancelled by COVID, partnerships on new works were not really possible. There are still financial impacts from COVID that we’re aware of. Also, there’s performances which are very interactive with audience that are still too big a risk, because if we need to socially distance, we won’t be able to perform. So, there’s still very subtle impacts of COVID restrictions which I’m accounting for.

TCI: How does it feel to present two world premieres, First Casualty and Don’t ask what the bird look like?

LL: It’s always a joy to be able to bring a completely new work on the stage. To see a playwright make something out of nothing, that ultimate creative act, is an extraordinary feeling. The thought that we’re putting two more new Australian works on the bookshelf for all time, it’s my favourite thing to do. 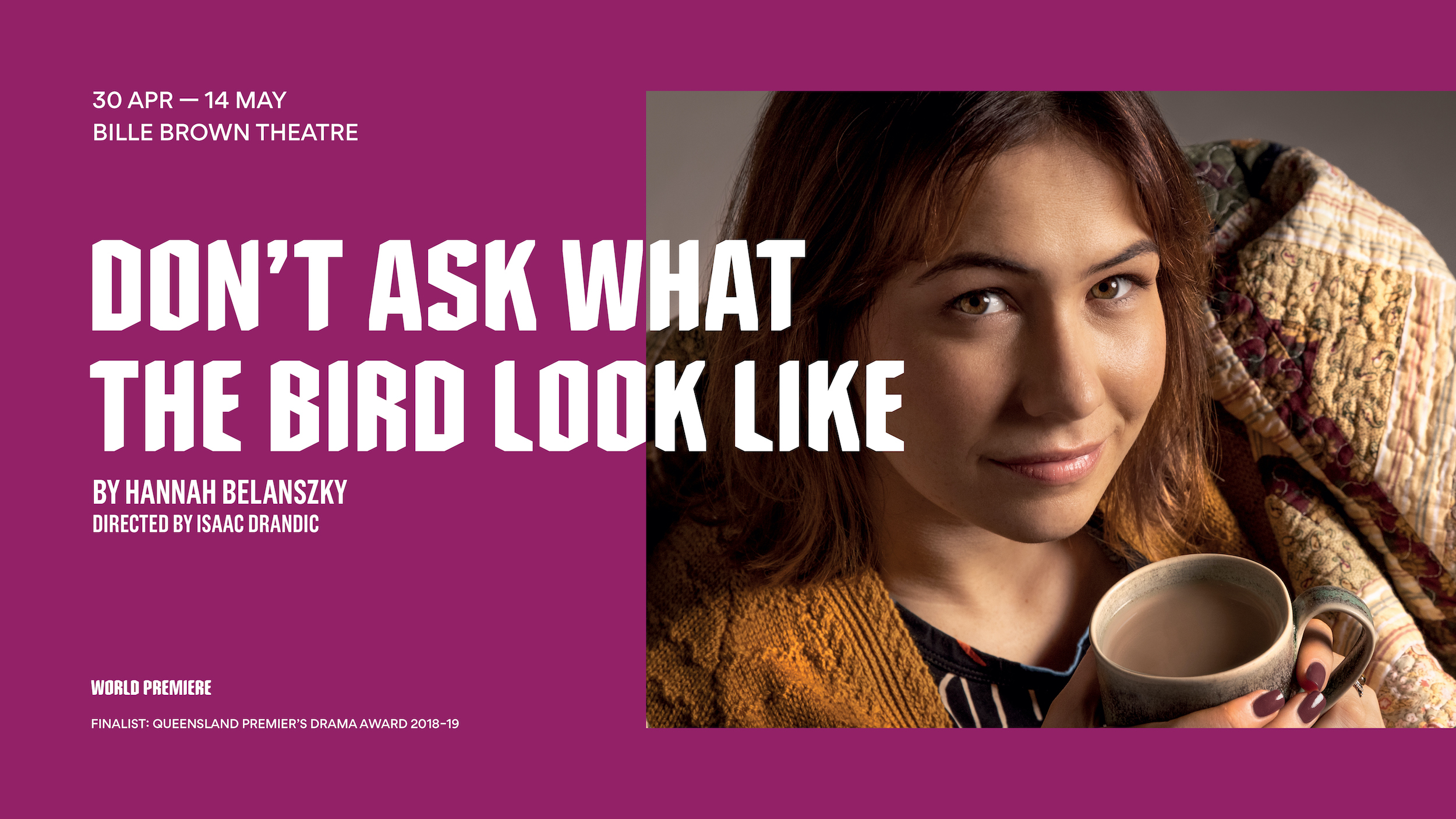 TCI: Why do you think it’s important to support emerging playwrights and diverse voices?

LL: Bringing the work of a playwright who’s never had a mainstage play on to the Queensland theatre stage is a big responsibility. There’s someone with a capacity, but the state theatre company’s stage is a very stressful one. The expectations are very high and the responsibilities to take care of that playwright are huge. So that they have an amazing experience and go on to write more plays. It’s a very precious talent, the ability to put life onto a stage through your writing, and we need to encourage that talent. I feel that the job of the company is to wrap our capacity around that playwright and lift their work into the space very gently. I take that responsibility very seriously and hope that there’s real joy for them in their work meeting the audience for the first time.

TCI: The 2022 season travels across many different places, spaces and times. What inspired you to do this?

LL: I think it’s to make up for our lack of travel. The fact that we can’t get on a plane and go overseas to Paris probably made me love Bernhardt/ Hamlet even more just imagining Paris. Maybe it’s that question about America, Vietnam and Afghanistan, maybe after a couple of years of being locked in Australia, it’s that sense of freedom. Maybe that pushed me towards a desire to reach out to countries around the world in the only way we can, which is in our imagination at the moment. So maybe that’s the influence. 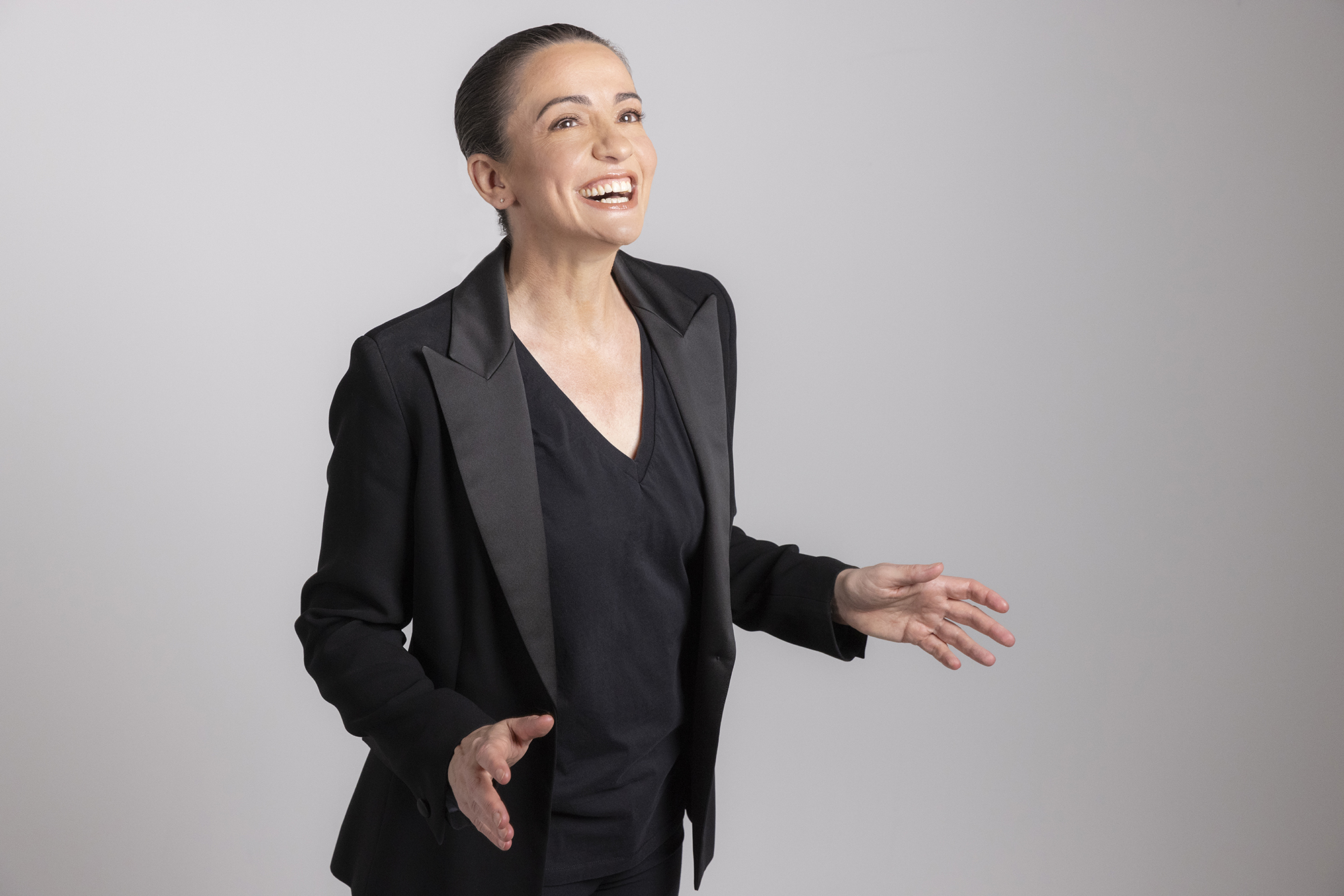 TCI: What are you most looking forward to in 2022?

LL: Oh, no, can’t answer that! At this point, they’re all my favourites. As an artistic director, I mostly have to say no to people and to plays. I only get to say yes to eight plays. It’s not very many yeses. There are so many great plays out in the world, that they’re all my favourites. The pool for the season was probably like about 1000 plays, really. So, it’s eight favourites out of the 1000s. I can’t choose one.

TCI: What can audiences expect in your season next year?

LL: I think if they come to all eight plays, what they’ll see is a huge variety of storytelling. It’s very diverse and wide-ranging set of theatre experiences. It’s not just in the places and times that the stories are set in, but also the styles of telling. First Casualty is a wild play and it’s as funny as it is confronting. The way Qui Nguyen uses hip hop and almost Marvel cartoon-like storytelling in Vietgone to tell a love story about his parents. There’s such joyous as uses of theatre to tell a story.

If you come to Othello, you’re going to see one of the Torres Strait Islander dancers that was created for military celebration for General MacArthur. You’re going to see the original dance recreated by the great nephews and grandsons of the men who were originally in that Brigade. There’s going to be real things and fantasy things, and such a richness of theatrical expression. I think that’s what people get to see. If you only see one play in the year, my bet is you’ll have such a great time, you’ll want to come and see another one. 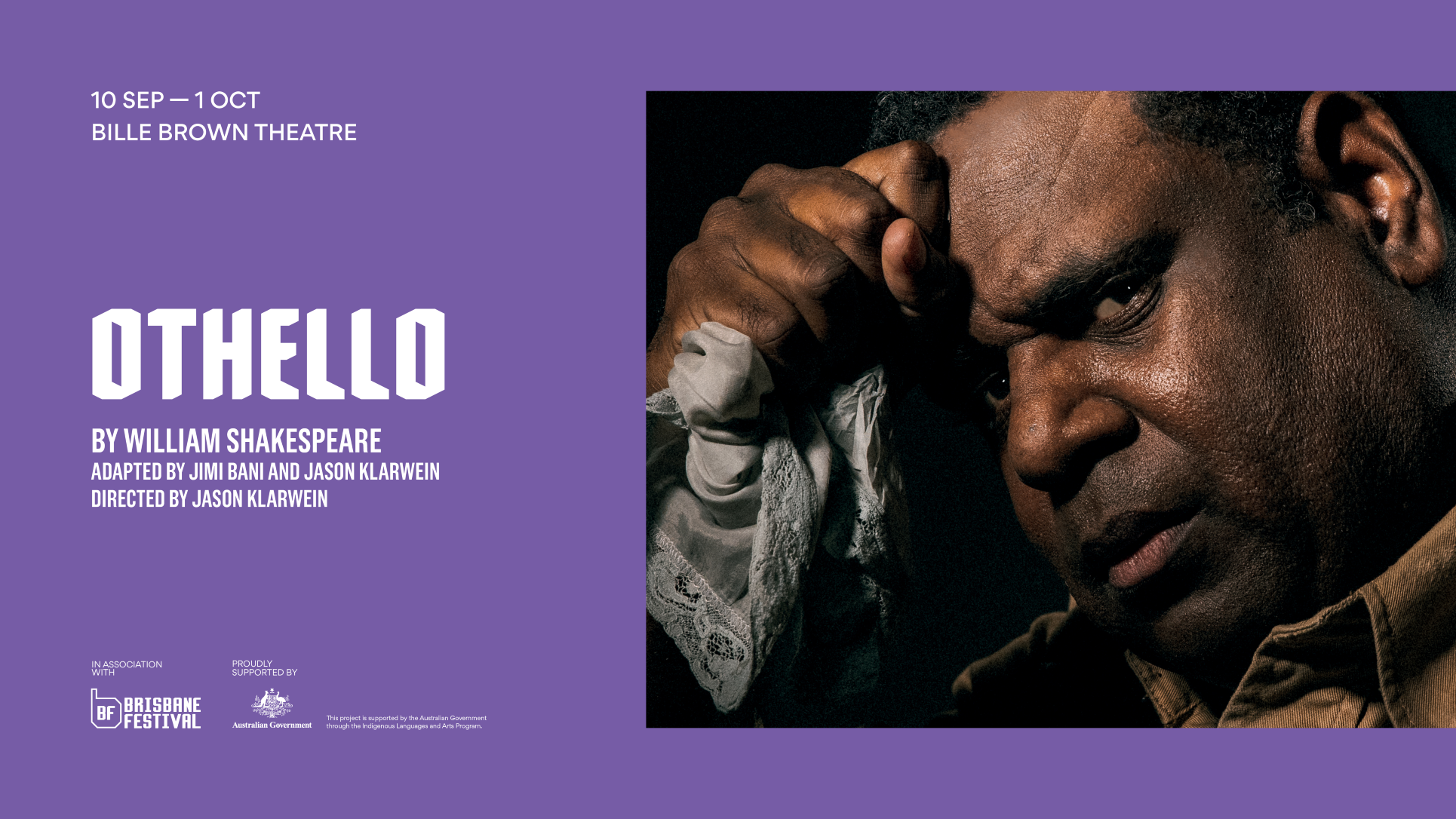 The enthusiasm and the response to the 2022 season has already been overwhelming. Both the messages we’ve been getting, and the excitement people have. I think what’s really lovely is because we’ve been able to stage most of the works this year, we’re able to move into new stories now. So, it feels like we’re getting through COVID. The overwhelming enthusiasm people had yesterday for this season is just about people looking forward to life, coming back to the city and to theatre. That was the biggest thing for me yesterday, seeing the enthusiasm people have for their theatre here.

TCI: What else does Qld Theatre have coming up for the rest of 2021?

LL: In three weeks’ time, we do the world premiere of Steve Pirie’s Return to the Dirt, which won the Queensland Premier’s Drama Award last year. So the great thing about that award is that guarantees a playwright production on the Queensland Theatre stage. It’s Steve Pirie’s Queensland Theatre debut. He will be on stage in his own place, so no pressure. It’s a beautiful story about how he moved back home to Toowoomba and got a job in a funeral home to pay for his wedding. So, it’s very funny, very sweet, and a big heart play.

Tickets are now on sale for Queensland Theatre’s 2022 season. Check it out here.