After a highly successful year, the Queensland Youth Orchestras will be playing their final concert on November 2.

Their biggest concert of the year, it will feature seven different ensembles within the group.

These include the Big Band, the Junior String Ensemble and the Queensland Youth Symphony among others.

Not only are the ensembles varied, but so too are the pieces that will be performed.

They range from the jazz hit ‘Almost Like Being in Love’ to Prokofiev’s ‘Selections from Romeo and Juliet.’

Established in 1966, the group focuses on getting musicians in the 10-23 age group interested in ensemble playing.

Every year, approximately 650 musicians audition to become part of the orchestras, with 500 usually being accepted.

Since its inception, the Queensland Youth Orchestras have been directed by renowned conductor John Curro.

Curro has had a very distinguished career, conducting several orchestras around the world with much critical acclaim.

Playing in front of a large audience is always a good experience for young musicians.

Concerts like these are also a good opportunity for audiences to see what the next generation of musicians has to offer. 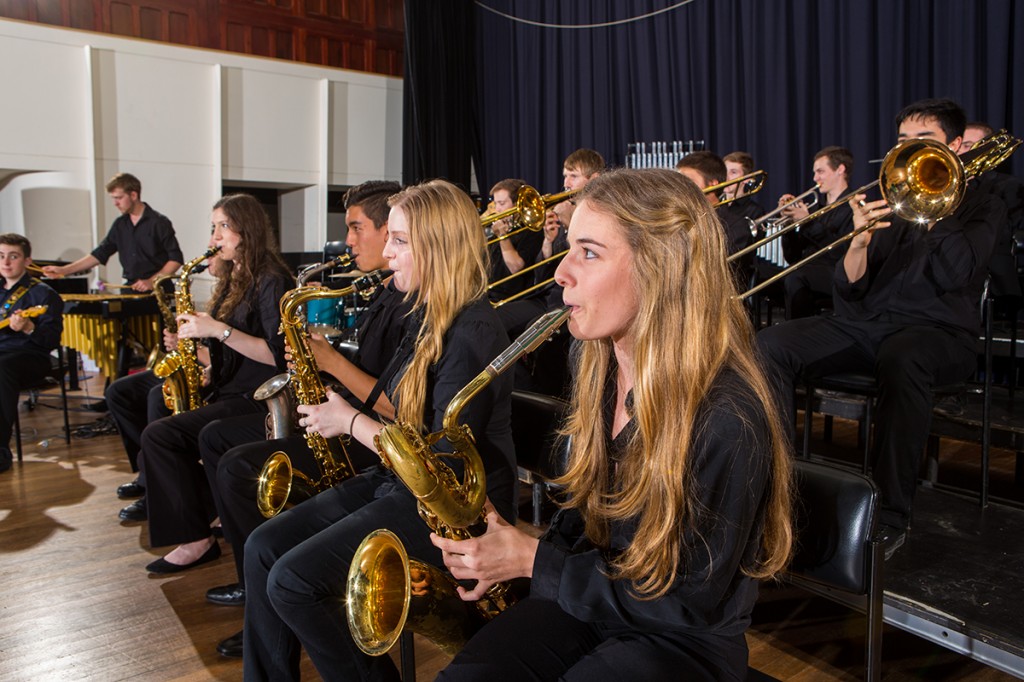 How to: Dress for a job interview