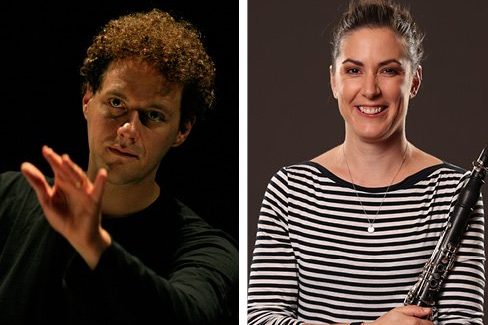 Queensland Youth Symphony danced away at their Symphonic Dances concert on Saturday night at the Old Museum, Bowen Hills.

After the planned concert at QPAC was cancelled, QYS shifted to the smaller venue of the Old Museum, for an intimate concert with parents and friends.

With its grand, red-brick arches, high ceilings, and history, the Old Museum was a fitting venue for a concert of soaring symphonies.

The program began with Maurice Ravel’s La Valse. It opened with an ominous, dark tone, before violins took the lead, with the well-known waltz tune. The piece built to a sudden big sound, with a frantic tempo before a dramatic ending. 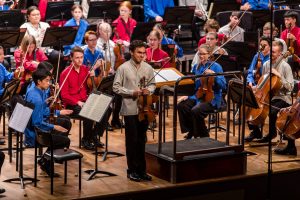 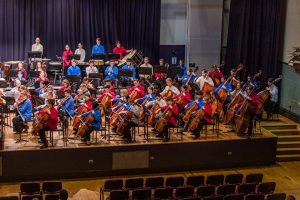 After a brief interval, QYS closed the concert with Sergei Rachmaninoff’s Symphonic Dances. The first movement introduced a three-note refrain, with heavy, powerful down bows in the strings, and brass melody overtop. The piece then mellowed to a slower section, with the refrain passing around various instruments. The second and third movements played with variations of a waltz theme, before racing to a thunderous close.

QYS performed challenging repertoire to a professional standard, with not a bow stroke or note out of place.

Queensland Youth Symphony showcased the next generation of Brisbane’s emerging artists in an expressive, dynamic concert. 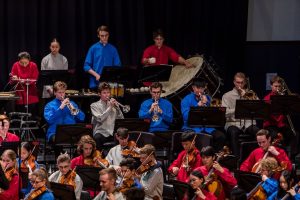 The Writer’s Life with Melissa Coleman