Lewis Treston brings his first published play to the city that inspired it, with the Metro Arts Brisbane production of Reagan Kelly.

We recently had the opportunity to engage with NIDA alumni and playwright, Lewis Treston, about bringing his play Reagan Kelly to Brisbane audiences at Metro Arts in 2019, and what led him to this point and beyond.

We began by enquiring as to what the play and the titular character are all about.

“Ultimately, Reagan Kelly is 25 and she used to be a very high achiever, however, she’s fallen from grace and is now hitting the Valley every weekend and is a bit of a drunken mess and waking up in a different bedroom each night.” 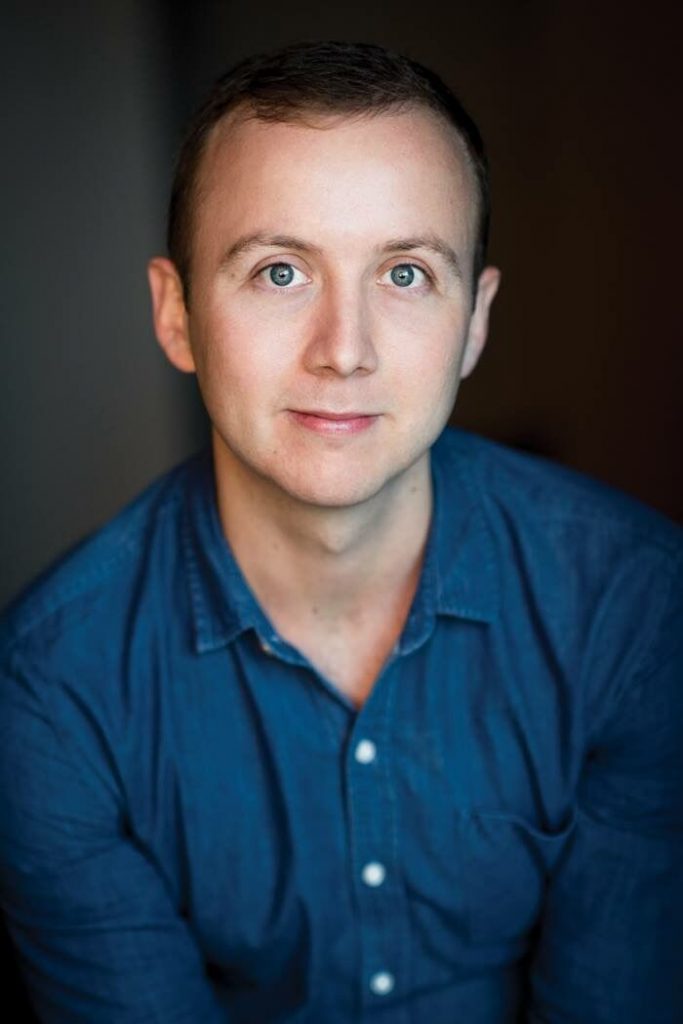 From there, it’s about the various networks of people that she knows and how their lives begin to progressively unravel as they try to pursue something more real or more meaningful than can normally be found in the ordinariness of Brisbane.”

Proceeding with the interview, we wondered where Mr. Treston himself had found the inspiration for the play initially.

“I wrote it when I was at NIDA in 2013, so in many ways, it was inspired by those kind of, boozy periods that I feel that a lot of people go through when they’re young and living in Brisbane and studying. So, I think in many ways, I think it’s an amalgam of many things that I experienced when I was drunk and running around in the Valley a lot.”

“But, the story kind of takes over and it’s not really autobiographical in any way, but I think it’s inspired by that sense of unease that a lot of people feel when they’re young and living in Brisbane and want to experience more, and think that they’re going to die of boredom living in this city.”

Having had the play tour in London and elsewhere in Australia, we asked what had prompted the play’s production and performance in Brisbane.

“The play originally premiered at NIDA, directed by Brisbane director Benjamin Schostakowski, and had a small season in London which I never saw, being in Sydney at the time.”

“I’m actually very interested to see how Brisbane audiences will respond to it, because throughout the process of developing the play and presenting it to different people, everyone would come up to me afterward, if they had some experience living in Brisbane, and just go “Oh my god, it’s SO Brisbane”. But I’ve always been intrigued as to what would happen if you actually put this in front of a Brisbane audience.”

“Out of that curiosity, there’s a kind of urban myth or whatever, that Brisbane will always reject a play about Brisbane. There’s this notion that Brisbane is not interested in looking at itself as a city on stage theatrically. So, I’m sort of inviting disaster, and testing that to see if that’s necessarily true.”

“I hope Brisbane audiences embrace it, it’s a very young show, but I think it can appeal to all sorts of age brackets as it’s sort of about everyone. I’m just hoping for the best, but you never know.”

We wondered what Mr. Treston’s journey to this point of his creative career had looked like.

“Well, I don’t show anyone any of the plays that I wrote before this one. I think this is the play where I began to find my voice.”

Being in the rehearsal room over the last few weeks, you sort of instantly want to rewrite certain things, but I’ve just got to respect myself back then at 23 and just let it be what it is, because it’s something that people have always responded to.”

“So, I feel like I’ve evolved a lot. I think this is me at my most suburban, my most every day. My later work became more, I don’t know if surreal is the word, but it definitely got more heightened. This work is still interesting and engaging, but this is still probably my most suburban play to date.”

Back on the topic of the play itself, we asked what the character’s journeys entailed and how they had been developed alongside the main character. 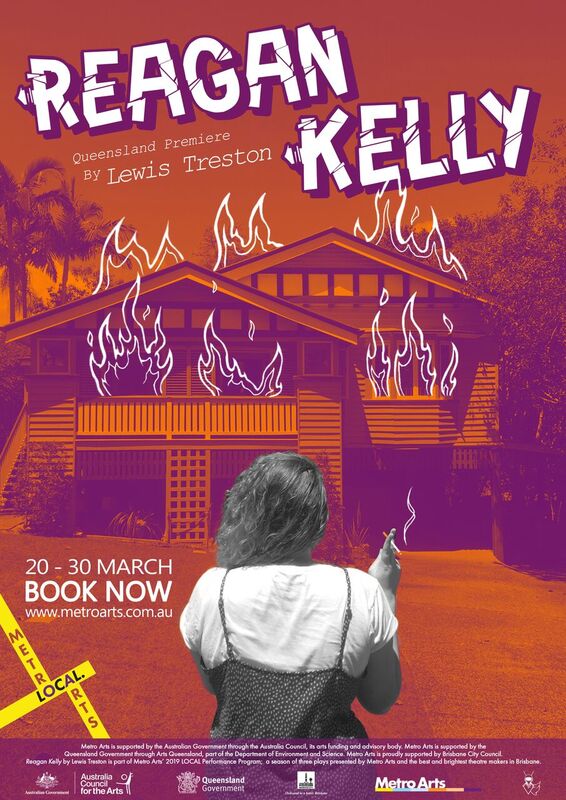 “It’s interesting, as I wrote it so much out of instinct and then you have a room of people picking it apart, but so much of it is about self-sabotage in many respects and the fear of asking someone to love you and ultimately that sense of “is that all there is?”.”

“That’s something that’s always stayed with me, that someone said that in your mid-20s you’ve experienced a bit of life and you just start asking “is this it?”. You’ve had a taste of career, a taste of love, a taste of all those big ideas and you begin to wonder if that’s all that life has to offer.”

“In many respects, I think that all the characters, not just Reagan, are all sort of looking at those similar ideas of self-sabotage, and is that all there is, and all the ways you can get in the way of your own happiness all the time. Which I think is a very human thing and a very normal thing. Well, probably an unhealthy thing, but there’s no shortage of “unhealthiness”.”

We then asked if there had been any notable technical challenges in bringing this production to Metro Arts.

“This production is your classic independent theatre, we have no money. We’re literally building it on the back of everyone’s free time and we’ve got some really wonderful and talented people involved in the production, so I’m always saying to Metro Arts, we’re rich in talent and people, however, we’re not rich in resources.”

We rounded off the interview by asking what the future of Reagan Kelly looked like to its creator and what plans he had for his own creative future.

“But then I thought, well of course I do, because even if it doesn’t work it felt like a kind of duty to present it in Brisbane, and that audiences at least have the opportunity to see it.”

“In terms of other projects, I’m currently doing a Masters by research on a scholarship at UQ, so I’ll be writing another play later in the year, and I’ve got heaps of shows on at the moment.”

“I’ve got one on at NIDA directed by Kate Champion, called Meat Eaters, I’ve got a show done by ATYP called Follow Me Home being presented at Riverside Theatre soon, and a short play opening in Melbourne around the same time which is being presented independently.”

“So, I’ve got no shortage of things on, so in terms of Reagan, this just feels like the end of the journey. At the end of the day I am proud of it, and want it to be sort of given away, so it can exist in other people’s memories now. I’m done with it after this.”

With a chuckle, he added.

“Unless someone wants to give me a lot of money, then sure, I’ll keep going.”

As usual, we asked if the artist had any inspiring words, only this time we were treated to an answer that humorously mirrored the mind of a creative writer.

“No. I’m sorry I don’t. I’m just going to say no. It sounds more sort of enigmatic. And I want that published.”

With a final titter, he clarified before we finished.

“I have no inspiring words for you.”