Traumatic experiences affect everyone differently. Some people break entirely, some bury their feelings, but some become reborn from the ashes.

I’m a Phoenix, Bitch is the latest show from Bryony Kimmings and her follow-up to her sell-out season of Fake It, Til You Make It in 2015.

Presented as part of Brisbane Festival 2019 for a very limited run, I’m a Phoenix, Bitch tells Bryony’s story of the hardships and triumphs of her first foray into the wilderness of motherhood; the trials and tribulations that she has faced since 2015 and their effect on her mental health. 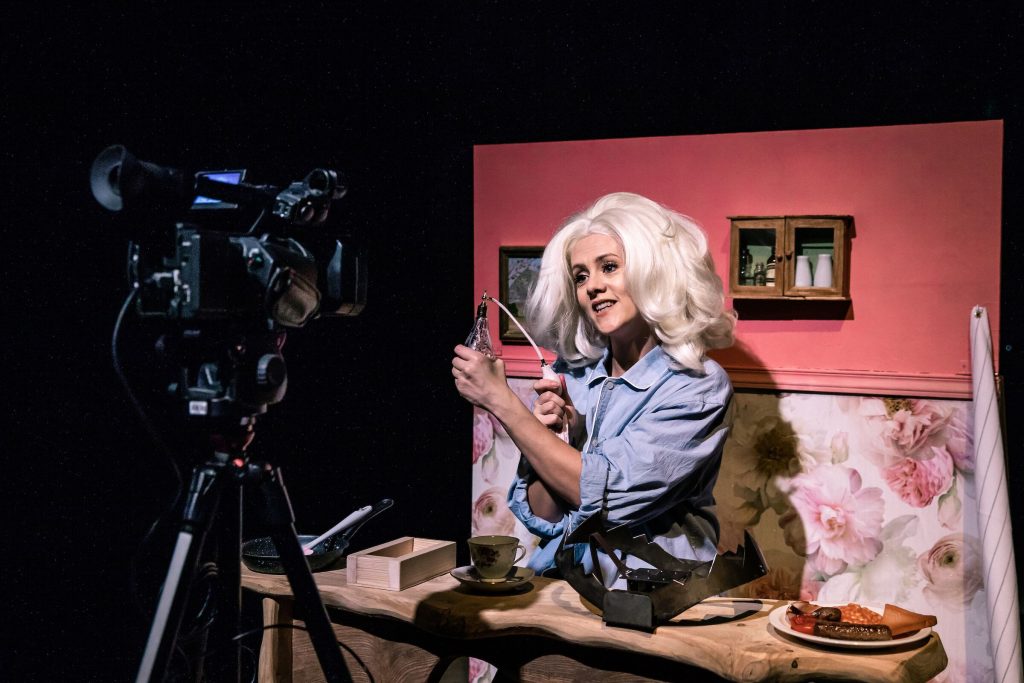 Equal parts confronting and hilarious, Bryony deftly weaves some excellent humour into the first half of the show before diving headlong into some seriously uncomfortable headspace. Telling us of how she and her child’s father met, fell in love and discovered a cute but cursed hilltop cottage, where Bryony would face demons she never knew, following the birth of her son. 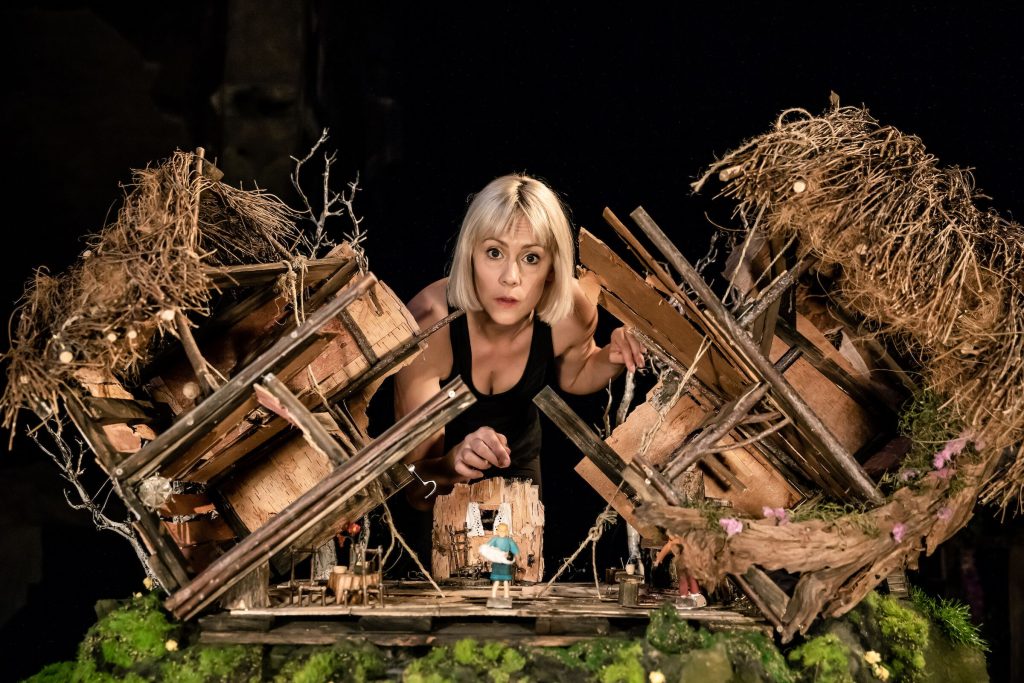 The performance was as wild and unwieldy as anyone might expect from someone recounting traumatic life events. Sometimes metaphor unnecessarily overtook a heart-wrenching story, which struggled in the latter half to build back up to as strong a positive crescendo, as promised so fervently by the title of the show.

But then, how does one truly overcome such deep and treacherous lows to become a truly reborn person?

The choice of venue for this performance is another point that stood out as odd. Given that storytelling of this nature would have perhaps suited a more intimate theatre space, and the design and execution might have suited the smaller theatres at La Boite or something similar.

Bryony’s pacing may be somewhat off-kilter for the most part of the performance, but that isn’t to say that her story isn’t told well, far from it in fact. 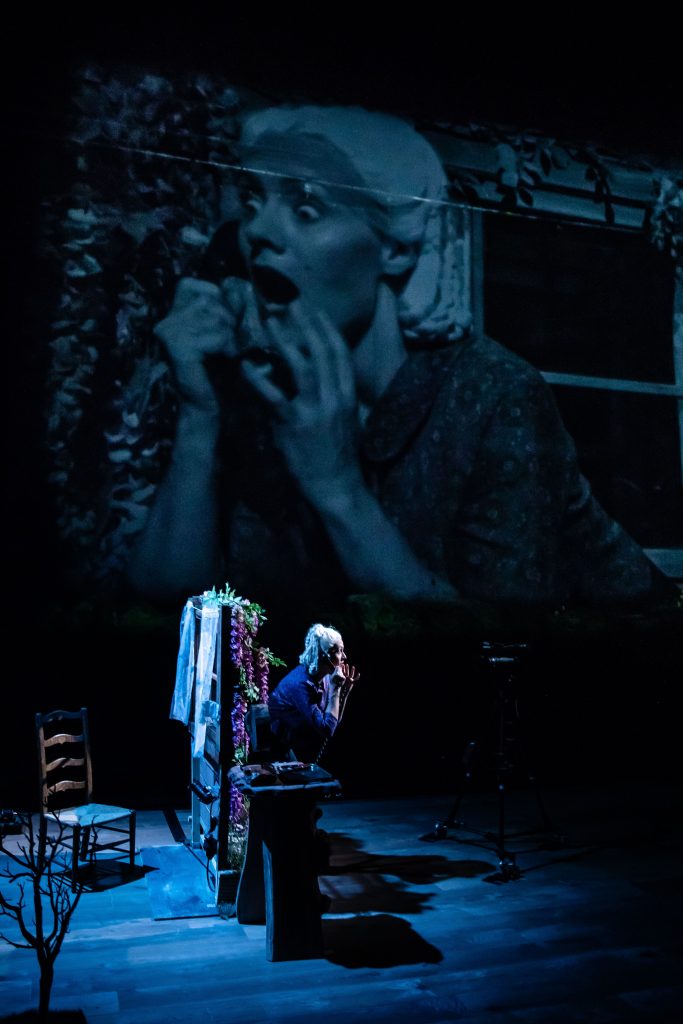 It takes great personal strength to tell this story, and Bryony succeeds admirably in drawing the audience into her life, aided by some very interesting and unique use of a Handycam on a tripod and recounting moments of her experience through some quite clever and funny songs through the projected lens.

All in all, I’m a Phoenix, Bitch is a strange, wild animal of a show that is characterised by some odd pacing and choice of such large venue, but ultimately succeeds in making an audience feel something real.