We caught up with Joab Eastley from Raave Tapes to chat about new track ‘Red Flag’, the evolution of their sound, safe spaces, and everything else that’s going on right now.

The Newcastle natives have had a busy start to 2020 and, despite the mayhem gripping the world right now, they’re not planning on slowing things down. Kicking off the year with festival sets and a sneaky Like A Version appearance Raave Tapes are also featuring on the third instalment of Isol-aid Festival this weekend.

The Creative Issue: Massive congratulations on the release of ‘Red Flag’! How has it felt releasing new music amid the COVID-19 craziness?

Joab Eastley: Thank you so much! It’s been a long time coming & I don’t think any of us could have foreseen it panning out like this. The track would have been out a few weeks earlier, just as the pandemic began to take hold, but it just didn’t feel right to release as everyone was coming to terms with the gravity of the situation. We held off a few weeks & honestly it still feels odd, but as they say – the show must go on. We’re thinking of everyone in the industry at the moment, for so many the show unfortunately can’t go on for the foreseeable future. Please donate to support act if you have the means!

TCI: The track has a definite Raave Tapes signature to it but is different from your previous work. Where does this track fit on the spectrum of your sound? How do you feel about genres in general?

J: Well it’s certainly a little less tape, a whole lot more rave. This track to me feels less like a change in direction and more of a realisation of a sound we’ve always been driving towards. It’s got the big dumb synth-y guitar noises & Lindsay’s huge low end that are hallmarks of our sound, we’ve just steered towards electronic production techniques with this one & it feels RIGHT. Genre is always a weird one with us, we tend to jump around a bit. I get it though, people like labels. Labels make them feel safe. We don’t really mind, you can call us whatever genre you please – I’m sure we’ve been called worse things before.

TCI: ‘Red Flag’ sounds HUGE. Where did you record it and who did you work with?

J: You can thank our good friend and new producer/collaborator Fletcher Matthews for all that HUGE-ness. We spent the better part of last year bunkered down with Fletch working on this new batch of songs. It was a really organic process working with such a close friend, we spent ages zoning in on what exactly we wanted this project to be moving forward. He provided the direction we didn’t know we needed. In short, expect a whole lot more HUGE-ness.

TCI: You’ve mentioned that ‘Red Flag’ is a song about safe spaces. Raave Tapes shows are always explosively positive, and you seem to have such a great energy exchange with fans at your shows. Can you tell us a little about the inspiration behind the song, and what the concept of safe spaces means to you, as both performers and concert goers?

J: ‘Red Flag’ was inspired by Lindsay and I’s shared experiences dealing with people that have no respect for boundaries on a night out. We were swapping war stories of times we’ve had to politely navigate situations at our fave late night kebab shop (shoutouts Cappodoccia) and the lyrics came together pretty quickly. It’s something we’ve always been passionate about – doing our best to ensure everyone is able to have a good time at shows. We figure the more we talk about it from the stage and in interviews like this, it’ll foster an environment where punters feel empowered to speak up against shitty behaviour and look out for one another. Don’t be a dickhead pals. 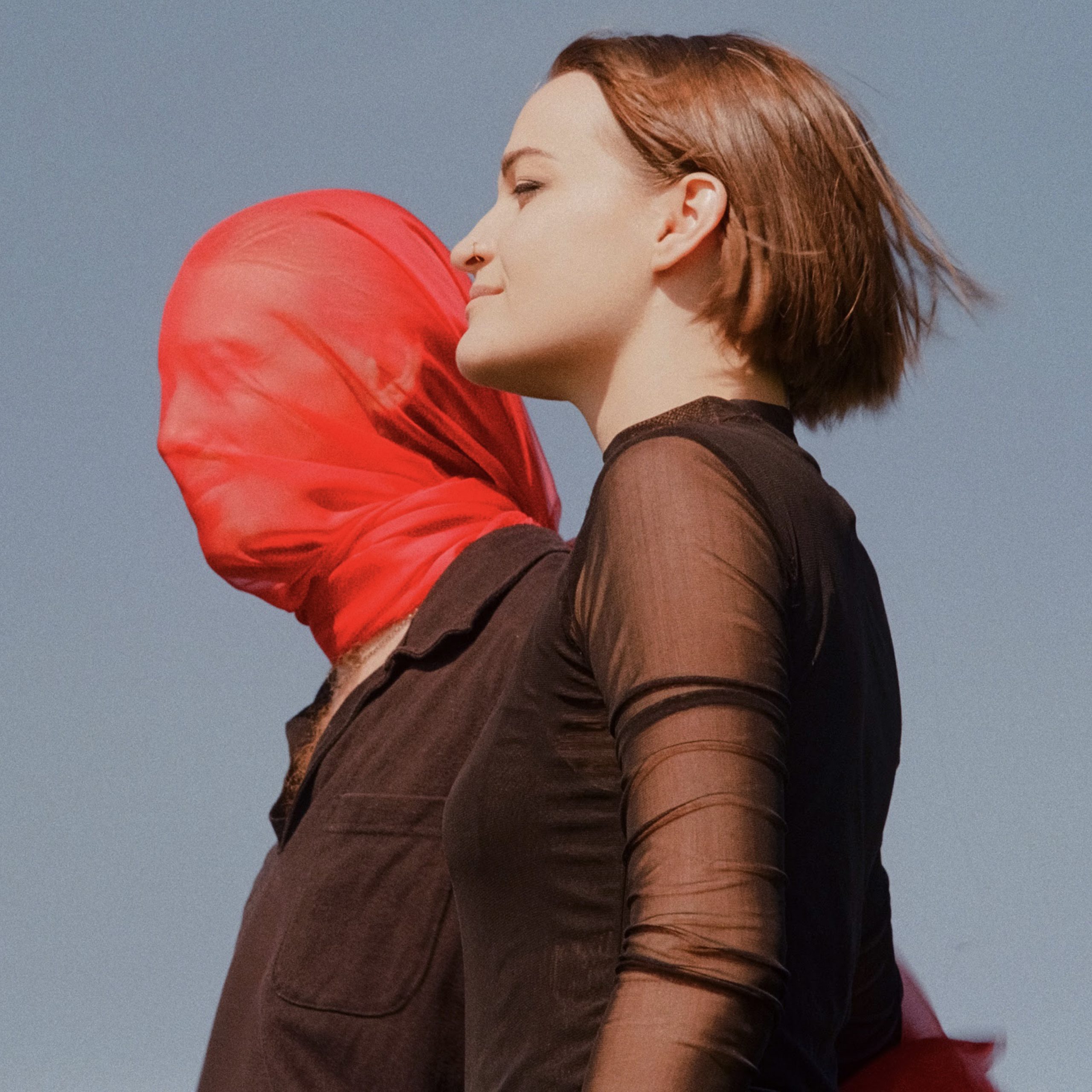 J: Absolutely adore everything Brisbane legend SYCCO is putting out at the moment. ‘Peacemaker’ is still in my high rotation and her new one ‘Nicotine’ slaps hard. ‘Call The Doctor’ by Wollongong band Tropical Strength is painfully poignant and I’m loving the new Caribou album and Yaeji single.

TCI: You recently joined your buddies Bugs for their Like A Version. How did that come about?

J: Ahhhh we love our BUGS family. It was as simple as a phone call the week before! We always stay at their house when we come to Brisbane and vice versa when they visit Newcastle. Honestly it was just an elaborate excuse for us all to hang out. We’re eternally grateful to be a part of such a momentous occasion for them.

TCI: We know you’ve had to postpone your tour plans due to the Coronavirus pandemic that’s unfolding worldwide. But maybe instead of talking about an upcoming tour you can relive for us your favourite Raave Tapes show? When and where was it? Who else was on the line up? What made it special?

J: We did have to postpone some shows yes. We had been toiling hard with our shiny new sample pads and drum machines, putting together a whole new juiced-up live set too. Something to look forward to, I guess? Favourite live set? Now this whole interview is starting to get a bit Bris-Heavy, but I would have to say our headline set at Mountain Goat Valley Crawl last year. It was a whirlwind of a day, ducking between stages seeing so many good acts. By the time we got on stage the work was basically done for us. The Zoo was heaving. I honestly think we could have stood on stage, clapped into the mic and that crowd would have danced. I think the best part was looking side of stage and seeing so many of our friends cutting sick – STUMPS, BUGS, Sweater Curse, Cry Club – who all joined us on stage at some point. I also wore white pants for the first time and got several compliments about my butt. Many fond memories of that night.

TCI: On a similar note, right now one of the best ways people can support musicians is through merch purchases. Do you have a merch store your fans can head to if they’d like to show you some love and have the financial means to do so?

J: We actually just reprinted our “keep ur hands 2 urself” shirts for some isolation inspiration. They’re up on our Big Cartel in a bunch of new colours.

Annie Burnell: All Is Reborn