For all you fashion lovers out there these films are definitely for you!

The faces of fashion will light up the screen at Palace Centro Cinema, James Street Brisbane, every Friday night from July 10 to October 15, for theÂ launch of Reel Fashion- A Collection of Fashion Films.Â

The film that started the collection was a preview of Women He’s Undressed which was accompanied by an exclusive Q&A Gala with special guest; acclaimed director Gillian Armstrong.

The films premiering at this season’s look book collection, showcase inspiring documentaries about designers and magazine editors. They range from the classics starring style icons from the golden age of Hollywood to iconic comedies with an eye on site.

Guests are not only treated to the remarkable works of infamous designers but also given the opportunity to specialÂ sessions on offer which include style consoles and pampering from local fashion and beauty partners. They also go into the draw to win a $1,000 shopping spree on the renowned James Street, courtesy of iconic Janes Street boutiques Samantha Ogilvie and Blonde Venus.

The first film showcasing its exquisite fabrics on the big screen is Diana Vreeland: The Eye Has To Travel (G), on the 17th of July. This films star cast featuring; Dianna Vreeland, Twiggy, Jaqueline Onassis, Lauren Bacall exploresÂ Dianna Vreeland’s climb up the ladder of success in the fashion industry. The film portrays 86 minutes of historical events leading to VreelandÂ Over take over of editor-in-chief of Vogue in the 60’s. 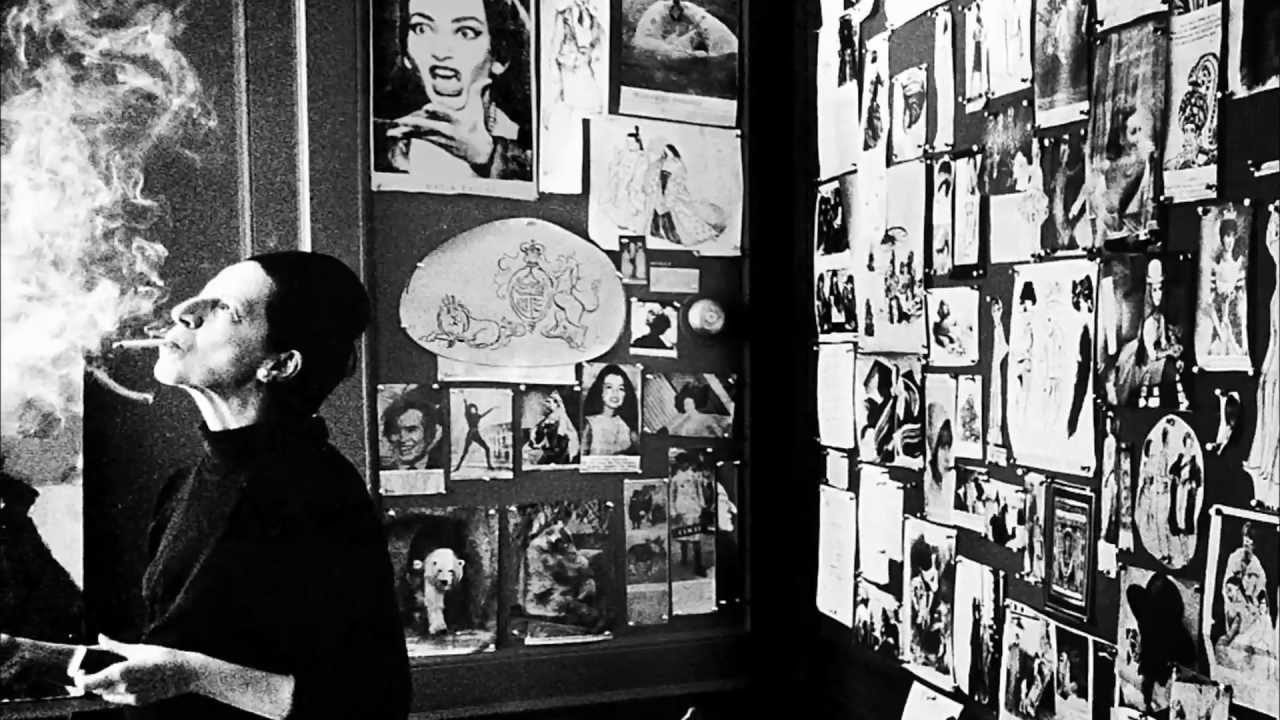 Other films that are being showcased in the collection: