Returning for another year to Palace Centro and Barracks Cinemas is the Spanish Film Festival. Across three weeks over thirty films and short films from Spain, Chile, Argentina, Colombia, Mexico and more will be showcased, offering a glimpse into a vibrant, modern culture steeped in history and innovative, raw filmmaking.

Over 7,000 Brisbanites will be attending this yearâ€™s festival with a projected 52,000 people expected to attend nationally. From drama, comedy, romance, thriller to documentary, audiences will be treated to tales of geography, self-discovery, faith, love, loss and life.

The Creative Issue spoke with festival director Genevieve Kelly about the mechanics of organising such a festival, films you shouldnâ€™t miss and the unique qualities of the Spanish voice in film.

TCI: First of all, can you talk about the history of the festival and how it got started in Australia?

KELLY: The person who started the Spanish Film Festival, Natalia Ortiz, ran the festival for about fourteen years. Things really got bad with the economic crisis in Spain, she lost a lot of sponsors and it wasnâ€™t viable for her to continue financially. Palace Cinemas stepped in and offered to take it over and at that point I took over [as festival director]. Itâ€™s been running for nineteen years. Weâ€™re really pleased with the past five years since weâ€™ve taken over, admissions have grown a phenomenal amount, something like over 150%.

In terms of programming there have always been films from Spain and the Latin America contingency as well in terms of co-productions. With the strength of the films coming from Spain this year, you can see how the Spanish film industry has really found its feet again after that economic crisis.

TCI: What are your thoughts on the influences of Spanish culture in contemporary Australian society? Is it a niche market or is it starting to grow?

KELLY: I think that it is definitely growing. It is the third biggest foreign film festival we have in our circuit – the first being the French and the second being the Italian. Those film festivals along with the Spanish in terms of admissions is gaining ground. Yes, we probably have more Spanish people living in Australia as well but the appeal of it is not centralised within that community at all. Our audience is so much made up of people who want to experience the culture without having to fly there, just to have that escapism. In terms of the numbers it is definitely reflected that that appeal is becoming broader and broader.

The film festival itself is so much about the experiential nature of things which is why with our special events we try and bring in all those Spanish brands to complete the experience and the music as well really helps people to enjoy the culture of Spain and Latin America. 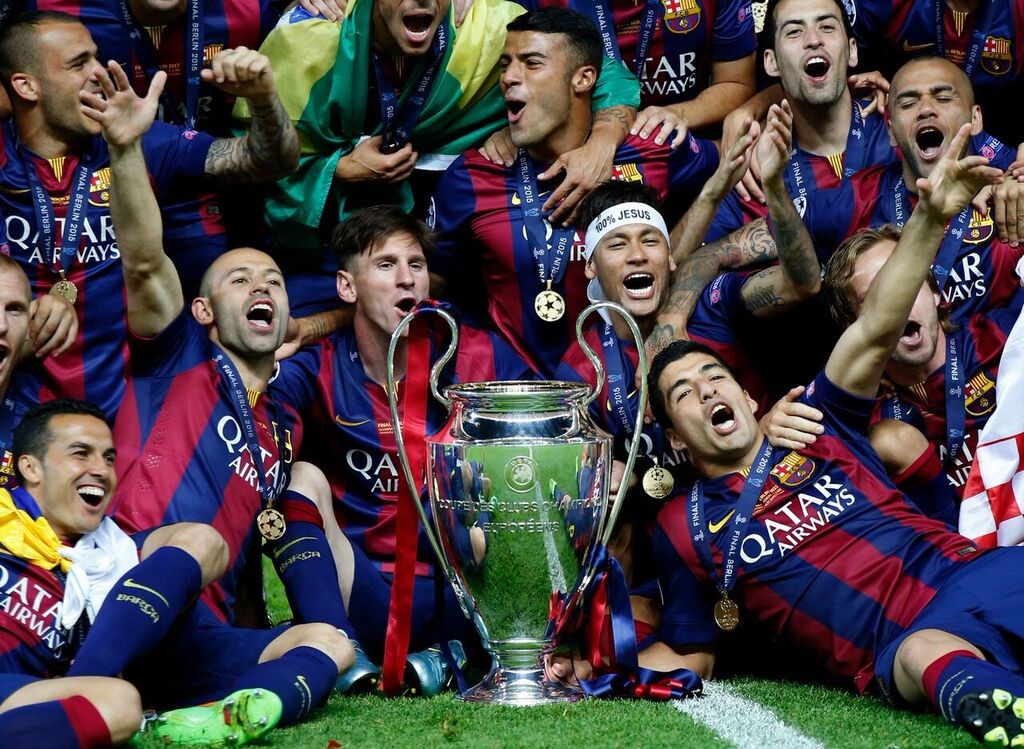 TCI: What is unique about the Spanish voice and expression in film?

KELLY: There is an honesty and rawness about both the comedy and the drama in Spanish language cinema. That kind of honesty of the expression of emotion â€“ thereâ€™s a lot to be learned from it. They are not guarded, they are very free and that comes across in their cinema. There is a great edge to it that makes it feel very genuine and almost easier to connect with. Itâ€™s very unique to Spanish-language cinema and that kind of rawness, brashness and openness of emotion is really beautiful to connect with and to experience.

TCI: Since there is a large range of films showcased across several categories, is it a difficult process selecting the films for the festival?

KELLY: Itâ€™s definitely difficult especially when you have such a large selection to go through. There are a lot of films that have a lot of different merits. You concentrate on the films that are the best quality and try to have that balance of genre and a balance of award-winning films with box offices films with more art-house titles to give the audience here a good range. 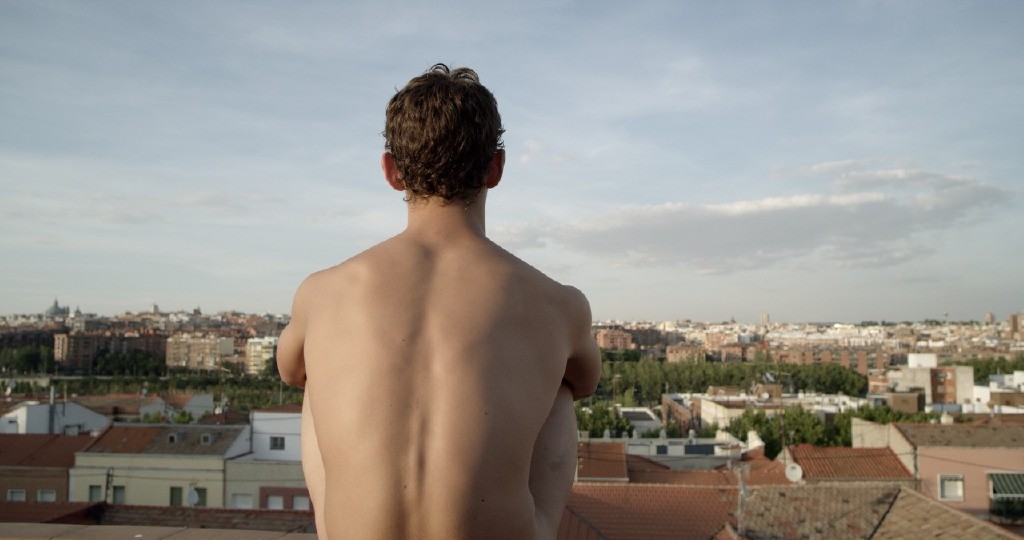 TCI: Who are some of the directors or films to really watch out for with this yearâ€™s festival?

KELLY: The director Cesc Gay, he directed our opening night film in 2012. It was called â€˜A Gun in Each Handâ€™, and heâ€™s returned this year with a film called â€˜Trumanâ€™ â€“ which is just phenomenal. It won all the Goya Awards which is the equivalent of the Spanish Academy Awards. He has just done such an amazing job with these two absolutely huge Spanish stars Ricardo DarÃ­n and Javier CÃ¡mara. Thatâ€™s definitely a film to look out for.

â€˜Embrace of the Serpentâ€™ is a Colombian, Venezuelan and Argentinian co-production by Ciro Guerra This film was nominated for the Oscar for best foreign language film and there are only five in the world that get nominated. Thatâ€™s quite a feat and itâ€™s just cinematically an incredible film.

Our festival guest this year Daniel GuzmÃ¡n directed the [Goya award-winning] film â€˜Nothing in Returnâ€™ which is a great adolescent, coming-of-age story. He is really coming up with some great directing pursuits and heâ€™s been acting since he was fourteen so heâ€™s definitely no stranger to the industry. 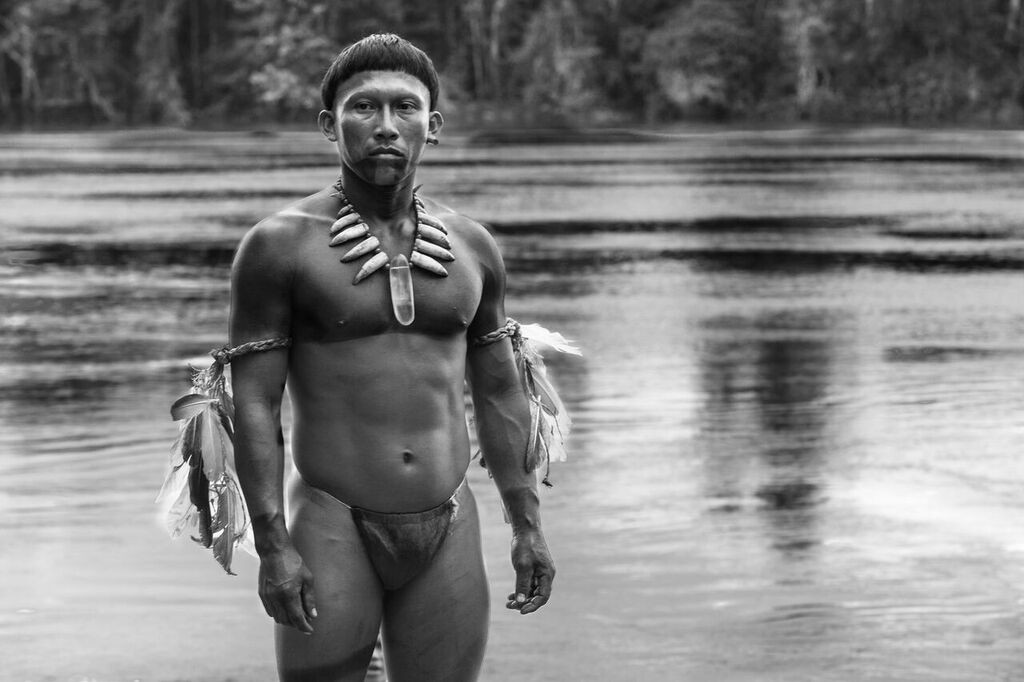 TCI: How will this yearâ€™s festival build on previous years and what do you hope audiences will gain from attending the festival?

KELLY: Enjoyment and entertainment is definitely something. We want people to have a great time and come out to the cinema and experience something really different. To feel inspired and to feel motivated to come back and see the other films that are on offer. The core idea of what we are trying to do, we want to foster a greater culture appreciation within our communities throughout Australia. There is so much amazing artistic product that otherwise would not be seen in Australia. The film festivals are a way for people to access the way they should be seen â€“ in the cinema. And to really be able to immerse themselves in these different stories.

TCI: What have been some of the highlights youâ€™ve experienced when working with the festival?

KELLY: Itâ€™s a way to reconnect with my heritage with my mum being Peruvian and having that Spanish language. Every year I do get excited if we have a Peruvian film in the festival too, which we donâ€™t have this year but it wasnâ€™t for want of trying. You never always get the films that you want because itâ€™s all about negotiations with the agents overseas.

I really love working with the guests when they come out. Itâ€™s just wonderful to see how their minds tick and what motivates them artistically. Thatâ€™s always a really unique opportunity. I love going to the Q&A events and seeing them full and people asking questions and getting really involved and behind the films. 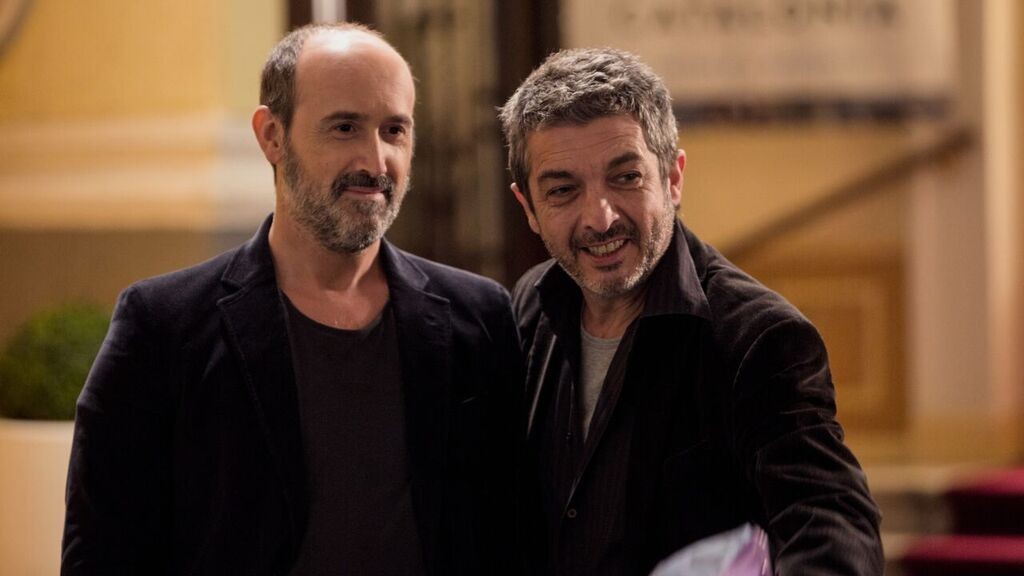 The special events, the opening nights are always so great. Being there and seeing people having a great time and talking about the films â€“ thatâ€™s definitely every year the highlight of just seeing the community the festival has built. You do see the same people and you do see new people so itâ€™s exciting to see that progression.

Every year there are those films that you become so passionate about. When you do see that film that resonates so much with you personally, thatâ€™s definitely a highlight. Itâ€™s new, fresh and contemporary and different from what we see on our screen usually.

The Spanish Film Festival will run in Brisbane from the 19th April â€“ 8th May. For more information about Palace Cinemas’ screening times click here.

To learn more about the festival and dates click here.

Keeping it real (and weird) with Melbourne’s Ocean Grove