Respite follows the story of Dominic, a blind man suffering depression and insomnia.

However, when he finally dreams for the first time, he can see everything and becomes addicted to sleeping pills. 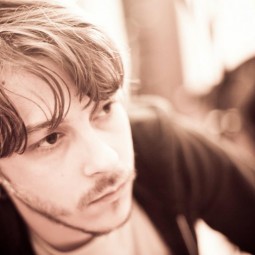 Writer-director Jason Fitzgerald said the idea â€˜poppedâ€™ in his head one day and wouldnâ€™t go away.

â€œI remember toying with the visuals of Dominicâ€™s nightmares and dreams early on and developing the story from there,â€ he said.

To help authenticate the script, Vision Australia has introduced an orthoptist and blind man, Jack Murphy, to Jason.

Jack is somewhat like a script consultant, but often goes above and beyond that title.

â€œJust recently actually, [Jack] took Will out on a blind expedition to help him learn what it was like,” Jason said.

The concept of a blind man seeing in his dreams is so unique, Jason intends to shoot Respite as a â€œsort of audio-visual poem.â€

â€œThe film will comprise of Dominicâ€™s stark, grey reality from which heâ€™s trying to escape, vivid and wondrous dreamscapes, and the frenzied nightmares that he must suffer through in order to dream,â€ Jason said.

Will Kelly will be playing the role of Dominic. 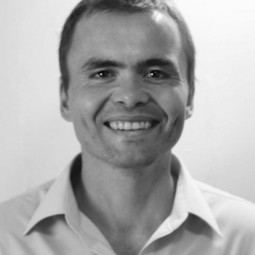 Will Kelly will play blind man, Dominic. Image: Will Kelly.

â€œHeâ€™s going a little bit method in his preparation for portraying a blind man, which is quite entertaining,â€ Jason said.

Jason is excited to film; there are certain scenes that are more involved that he cannot wait to bring to life.

â€œThereâ€™s a whole bunch of running through the forest at night using only a torchlight; that will be a bit scary.â€

Rules for writing fiction from the fame before us