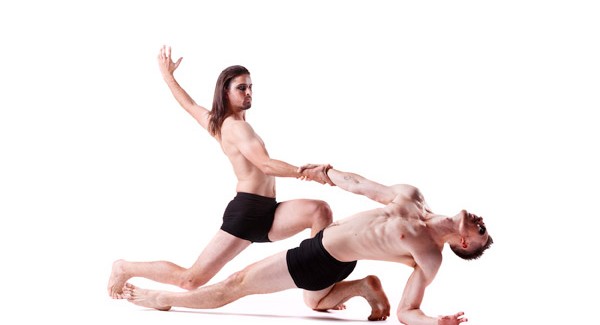 Whether youâ€™ve shared a secret with their roving confessional, or simply passed one of the dozens of posters up in the city, youâ€™re probably keenly aware of Expressions Dance Companyâ€™s newest work,Â 7 Deadly Sins. With the production now open, we can finally confirm that it has definitely lived up to the hype.

Natalie Weirâ€™s highly conceptual new piece is her fifth signature work for EDC, and her tenth collaboration with designer Bill Haycock (you might recognise his name from practically any program youâ€™ve picked up in the last three decades). The veteran status of these two key creatives shines throughâ€”7 Deadly Sins is bold, stylish and polished.

The piece is a visual feast, from Haycockâ€™s golden Klimt-esque designs, toÂ David Walters’ captivating lighting, to the incredible dynamic space occupied by the dancers, who spend a good deal of time on top of, under and in boxes. Equally, however, a good deal of nuance has been needed to convincingly bring such a metaphorical concept to the stage and Weir must be applauded for the stylised physical motifs that define and enrich each â€˜characterâ€™. To name but a few, EnvyÂ (Rebecca Hall)’s spasmodic, seemingly pathological twitches and the impossible fluidity of SlothÂ (Cloudia Elder)’s languid rolls were particularly effective. 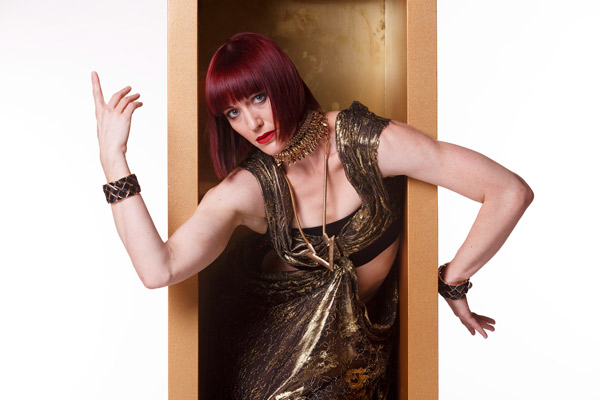 Benjamin Chapman as Pride, however, was an undeniable standout. The mood in the stalls changed palpably when he burst onto stage from inside a golden cabinet, and the hum of audience approval could be heard even over the crescendo of strings that marked his entrance.

For the contemporary dance sceptic, there is a narrative embedded in this work, albeit a very observational one. Itâ€™s immensely enjoyable, though, to watch the sins interact and squabble among themselves, like rare and strange animals at the local zoo. More importantly, this provides an excuse for some of the glorious partner work for which Weir is renowned, and into which she has clearly poured all thirty years of her experience and skill. 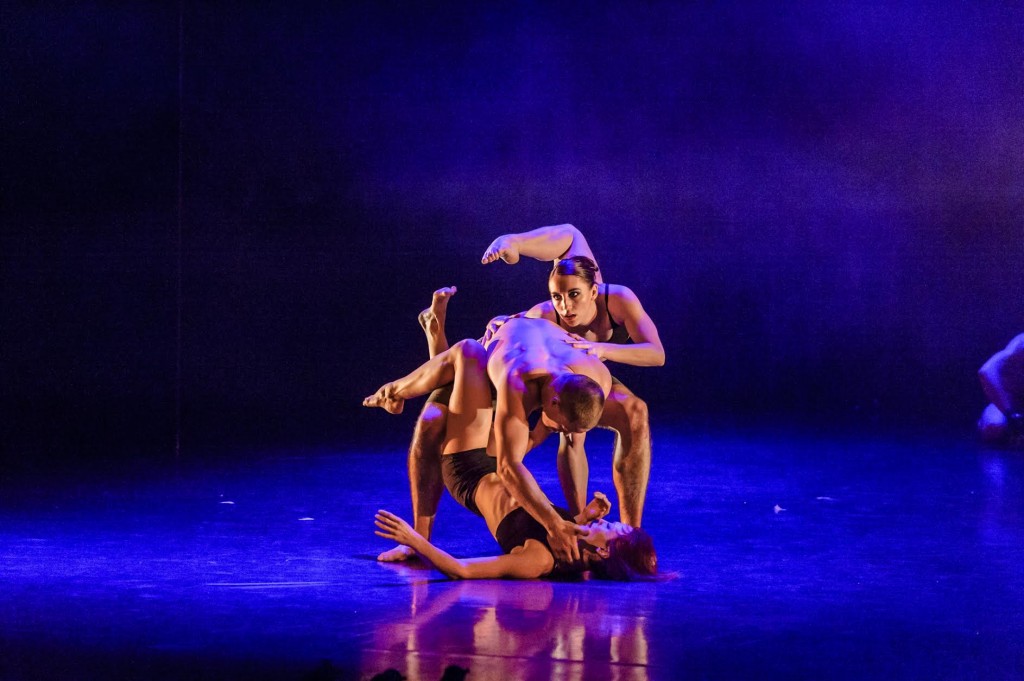 The audience were cheering almost before the music had stopped, champing at the bit to give 7 Deadly Sins the kind of rockstar reception not often heard in the Playhouse. The noise was well-deserved. Weir, her collaborators and her dancers have delivered a high energy, high concept new work that should enthral both lovers of dance and newcomers alike.