After seventeen years, Alan Rickman has returned to the directorâ€™s chair with his sophomore offering, A Little Chaos. After a successful debut at the Toronto International Film Festival, the charming, if unchallenging story of Sabine de Bara and her work during the construction of the Versailles Gardens is finally making its way to Australian cinemas.

Despite a long absence, Rickman has firmly resumed the creative reins, as not only a director but writer and cast member of A Little Chaos. His on-screen role of Louis XIV seems then apt (not to mention extremely well played). 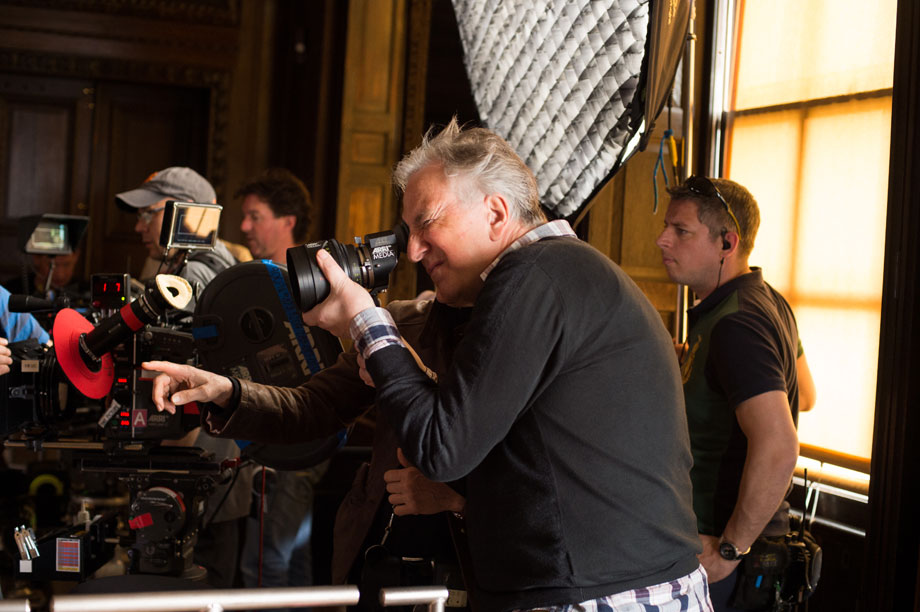 Rickman returns to the role of director.

In the opening moments of the picture, Louis is shown demonstrating to his assembled children the correct method to deliver a royal speech. The scene reveals early on the essential humanity that underlies Rickmanâ€™s portrayal of the royal court, but equally provides a window into his own style as writer and director. Despite the grandeur and high purpose of the film, A Little Chaos has, fundamentally, a soft heart. The air of importance that comes perhaps part and parcel with a BBC period piece is tempered by kinder, indeed even paternal, storytelling instincts.

The key beats of the film map almost directly onto any modern romantic dramaâ€”Boy meets Girl, Boy shows up in Girlâ€™s garden and caresses all her plants, Boy offers Girl a lucrative civil engineering job (which, in todayâ€™s economy, is an escapist fantasy we can all get behind). Itâ€™s a well-tread plot, but this is because it works. And, when combined with the niceties and trappings of the setting, a restrained and elegant script, and sumptuous cinematography, the result is a film both deeply enjoyable and artistically commendable. 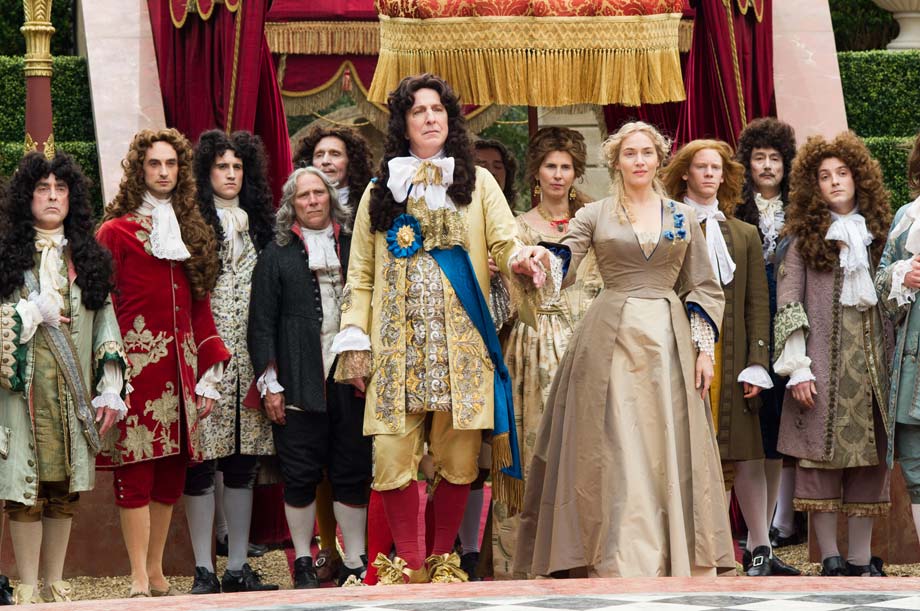 In spite of its late 1600s French setting, A Little Chaos feels quintessentially British. Perhaps the combined force of Kate Winslet and Rickman was too much for the (admittedly second string) backdrop to bear up against, but the strength of the cast emolliates any concerns about their historical authenticity. Winslet works wonders with the reticent and driven Sabine, while Matthias Schoenaerts proves a worthy romantic foil as AndrÃ¨ Le NÃ´tre, a man with architectural vision, quiet gentility and impressively well-kept hair for someone born before the advent of shampoo. Stanley Tucci is also resplendent doing what Stanley Tucci does best: taking minor roles in a series of increasingly eclectic films and lighting up the screen around him (this time as Duke Philippe dâ€™Orleans).

A Little Chaos is not unlike the Gardens it depictsâ€”a little frivolous at times, but beautiful, multi-faceted and ultimately worthy of its audience.

A Little Chaos opens in cinemas on the 26th of March. Until then, watch the trailer here.

A modern day fairytale at NEXT Hotel