Transplanted from ancient Athens to a nostalgic vision of the Australian suburbs, Benjamin Schostakowskiâ€™s new adaption of A Midsummer Nightâ€™s Dream sparkles with invention, magic and technological wizardry. Balanced between the hilarious and the darkly bizarre, this is Shakespeare for the modern age at its height.

After a slew of Matilda Awards in 2012 for A Tribute of Sorts, of which he was both writer and director, Schostakowski has turned his considerable talents to adapting one of the Bardâ€™s most unevenly paced and nightmarishly expansive plays. Against these odds, however, this production triumphs, successfully packing four separate storylines, twenty named characters and two plays into one wonderfully kitschy Australian house.

While the 2014 season at La Boite was marked by excellent set design, A Midsummer Nightâ€™s Dream has truly raised the bar. At the hands of designer Dann Barber the Roundhouse Theatre is transformed into a house of yesteryear, complete with truly hideous paisley carpet, vintage wall hangings and Sale of the Century board games. The vintage aesthetic is more than just a pleasing faÃ§ade, however: moving the playâ€™s setting from the Attic woods to aÂ living room in the suburbs givesÂ a kind of perverse order and restraint to the sprawling action. The setting is also to a modern audience as the antique Greek woods were for the Globeâ€™s original patronsâ€”a place removed and hazy, in which strange and terrible things may happen. 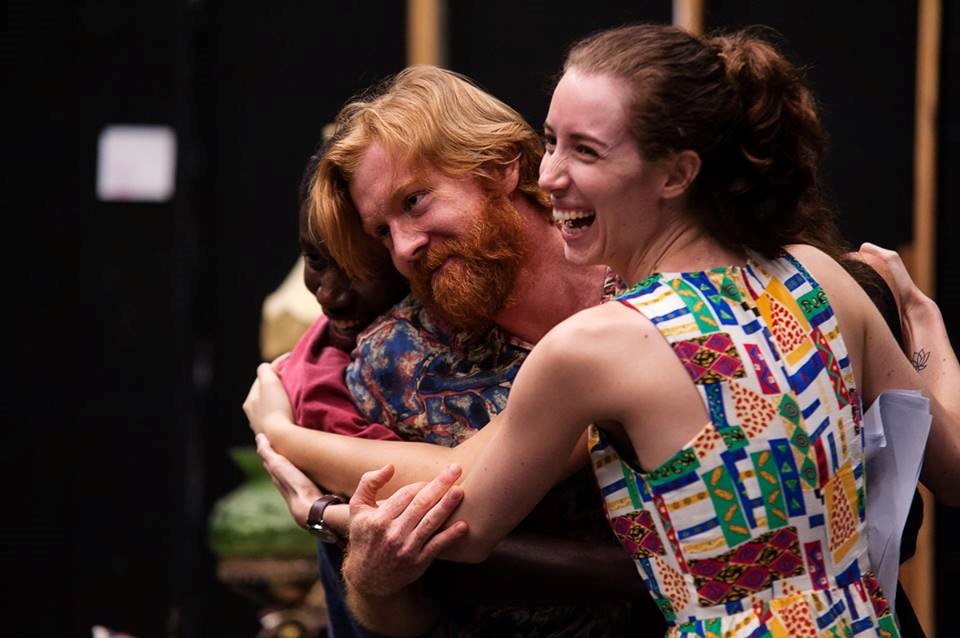 And happen they do. The production is alive with magic, thanks in no small part to the excellent lighting and sound design (Jason Glenwright and Wil Hughes respectively). The playâ€™s daringly large technological element sees Bottom dramatically transformed before a crashing storm, the wedding play of Pyramus and Thisbe coloured with tawdry glamour and, in a touch of genius, the trickster Puck imagined as a kind of techno-sprite, present only in the frizzle of lamps and the flicker of a box television.

A hard-working cast double most roles to pack the twisting tale of fairy feuds, wayward love quadrangles and Amazonian war brides into the increasingly demolished house. And while the condensation and amalgamation of roles can at times be confusing, they work well within the playâ€™s internal logic. However, itâ€™s Emily Burtonâ€™s Helena who absolutely steals the show with a hilarious knack for melodrama. 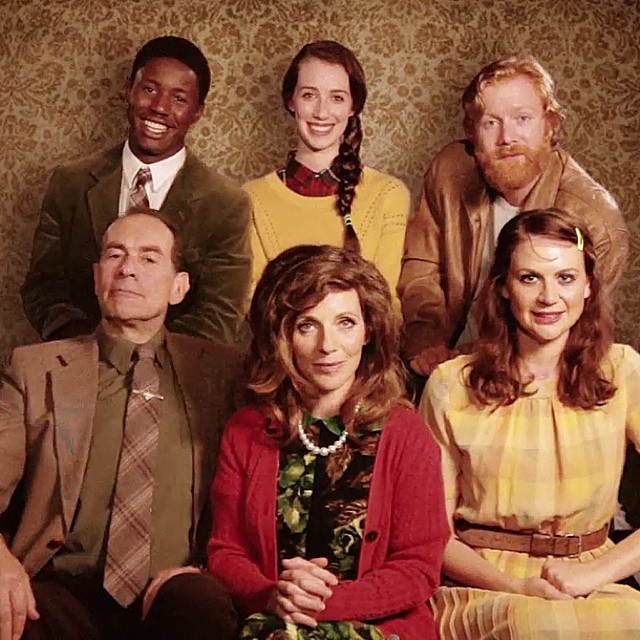 A Midsummer Nightâ€™s Dream is a wonderful take on the original, a fine addition to the long line of modern adaptions that have seen La Boite remain relevant for ninety years, and of course, a testament to the quirky genius of Schostakowski and the design team.

What A Midsummer Nightâ€™s Dream

Where The Roundhouse Theatre, Kelvin Grove