Sumptuously shot and tautly written, A Thousand Times Goodnight is a breath of fresh air in a marketplace swamped by CGI battles and military bluster.

The film beginsÂ with a dreamy, almost wordless sequence depicting embedded war-photographer Rebecca following a group of female suicide bombers, who prepare for an attack with all the ritual and intimacy of a wedding party. In these opening minutes the film highlights perhaps its strongest pointâ€”the quality (and quantity) of its female characters. 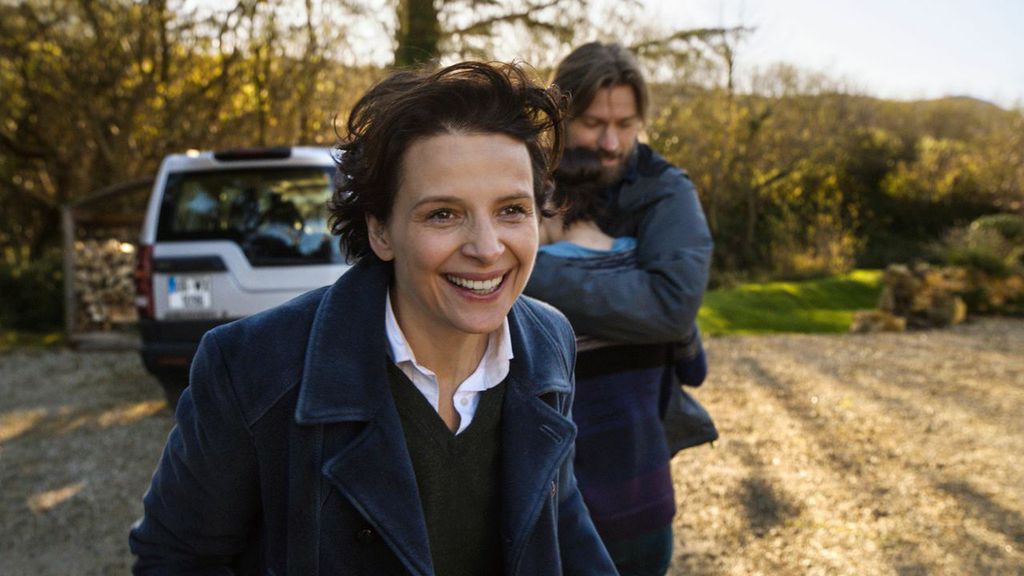 Juliette Binoche delivers a flawlessly raw performance as Rebecca, who struggles to balance the disintegration of her family against the necessity of her work after husband Marcus (Nikolaj Coster-Waldau, taking quite a turn from Game of Thrones) announces he can no longer live with the uncertainties of her job.

The threat of a maudlin naval-gaze about the joys of motherhood and the importance of marriage is powerfully averted by the filmâ€™s refusal to play out tired clichÃ©s and Hollywood sentimentality. Instead, it portrays the consequences of Rebeccaâ€™s choices with refreshing understatement, questioning the role and responsibilities of combat photographers, but never so loudly that the film begins to smother.

More frequently, the plot returns to the other women in Rebecca’s lifeâ€”from her glam, hardnosed New York editor, to the lethally committed extremists she documents. Even Marcusâ€™ demands are eventually overshadowed by an arrestingly realistic relationship with her eldest daughter. 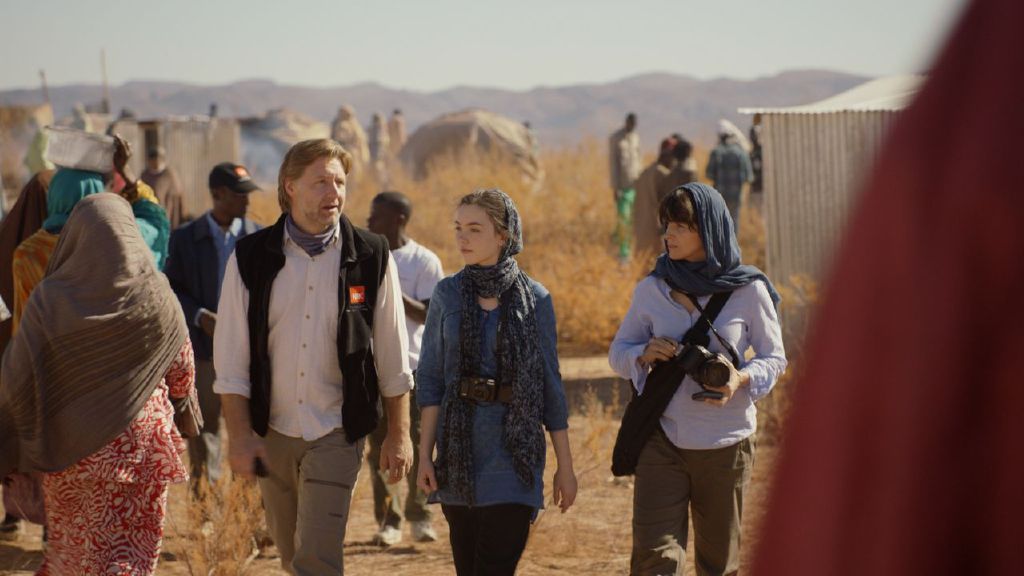 The cinematography is breathtakingly lovely, soaring from the dusty marketplaces of Kabul, to the low mists of Ireland, and the blazing skies of Kenya. The deft artistry in every shot is a feast for the eyes, but also provides a valuable counterpoint to often stark dialogue.

A Thousand Times Goodnight is the type of film that sees the easiest narrative path and walks firmly in the other direction, resulting in a picture that is beautiful in its uncompromising reality, restrained in its sentiments, and passionate in its unrepentant humanity.

CatchÂ A Thousand Times GoodnightÂ from November 27 at Palace Cinemas.