Review: ABO and Circa Stun With English Baroque

In their 30th year the Australian Brandenburg Orchestra join forces with Brisbane’s own Circa and continue to delight audiences with a fresh approach to Baroque.

English Baroque, the third instalment of the Australian Brandenburg Orchestra and Circa’s ongoing collaboration brought the beauty of Baroque music to Brisbane for one night only on 21 May at QPAC’s Concert Hall. Both ensembles delivered a truly breathtaking performance, which triggered almost as much collective gasping from the audience as it did thunderous applause.

It is safe to say that the performance defied any expectations of a typical orchestral performance from the moment it began. Once the house lights dimmed, English Baroque’s dreamscape unfolded amidst a pasticcio of period pieces from the likes of Henry Purcell and Handel. 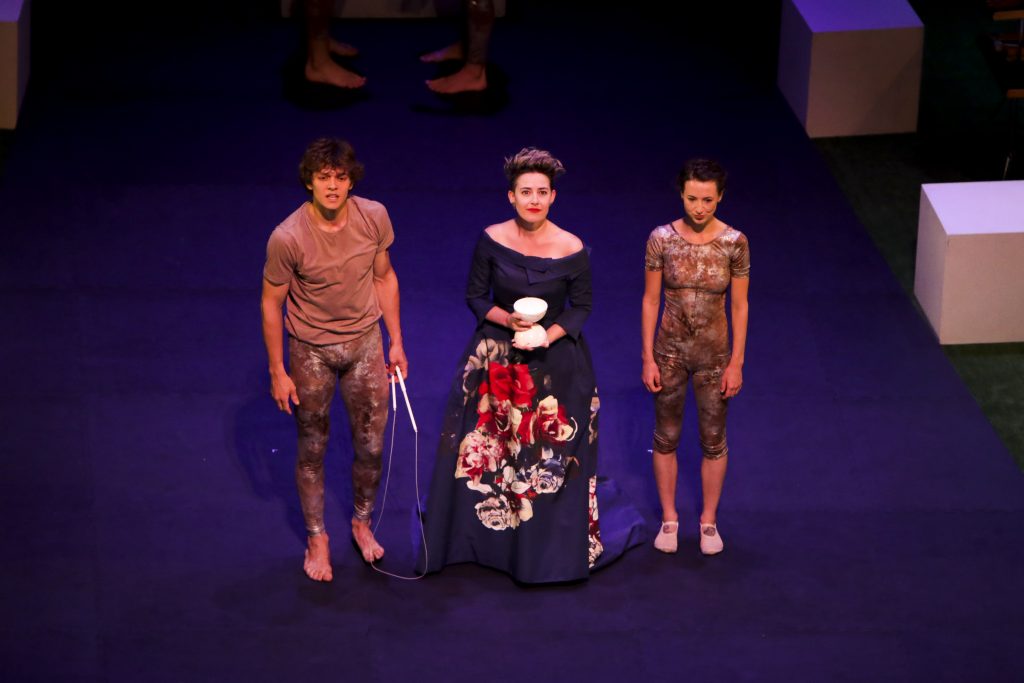 The sparse set, consisting of a backdrop of pink clouds and an arrangement of white cubes mimicking the symmetry of English gardens, refused to betray the atmospheric dynamism that followed. Circa’s troupe entered the stage as statues under white sheets and transformed the cubes into pedestals. As soon as the linen fell away they sprung to life and impossible feats of strength, flexibility, coordination and balance ensued. The simplicity of the set and costuming brought the skill of the performers to the forefront, and offered the perfect vehicle for the theatrics that Purcell’s pieces call for.

Sopranos Jane Sheldon and Laura Stephenson performed beautifully, and the orchestra delivered the high calibre of performance for which it is renowned. Despite this, there were moments where the spectacular acrobatics threatened to overshadow the musicians’ contribution. However, the genuine sense of mutual admiration and enjoyment of the performance from all performers strengthened the overall collaborative spirit. 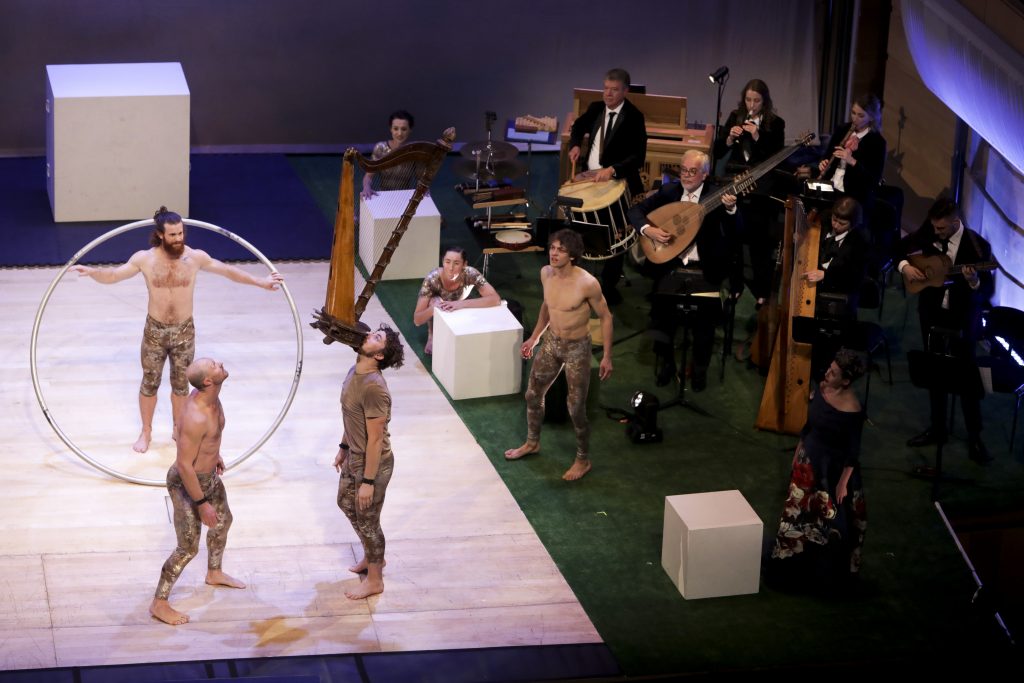 As all dreams must end, so did English Baroque, but not without a comedic twist. During the final scene, titled ‘The Fairground’, the program made way for traditional folk songs — among them the instantly recognisable ‘Scarborough Fair’. Several laughter-inducing moments ensued, including an unexpected audience participation segment with flirtatious displays of courtship played out against a selection of 17th century dances.

The evening concluded with a standing ovation — a well-deserved response for the final performance of English Baroque. We can only hope that there is more to come from the Australian Brandenburg Orchestra and Circa!

A Taste Of Brisbane’s Food Markets