Brisbaneâ€™s newest theatre space has opened in Paddington with an intimate and powerful production of Brian Frielâ€™s Afterplay.

Nestled on the bottom floor of one of the cityâ€™s last remaining tramway substations, the Substation Theatre is an impossibly tiny space. A small V-formation of chairs fan out from a slightly raised platform, wedged between a well-stocked cafÃ© and an art-covered wall. Even before the lights go down, however, the careful and considered set design indicates that director Heidi Manche is not going to be hampered by such a trifling matter as having less than two square metres to work with. 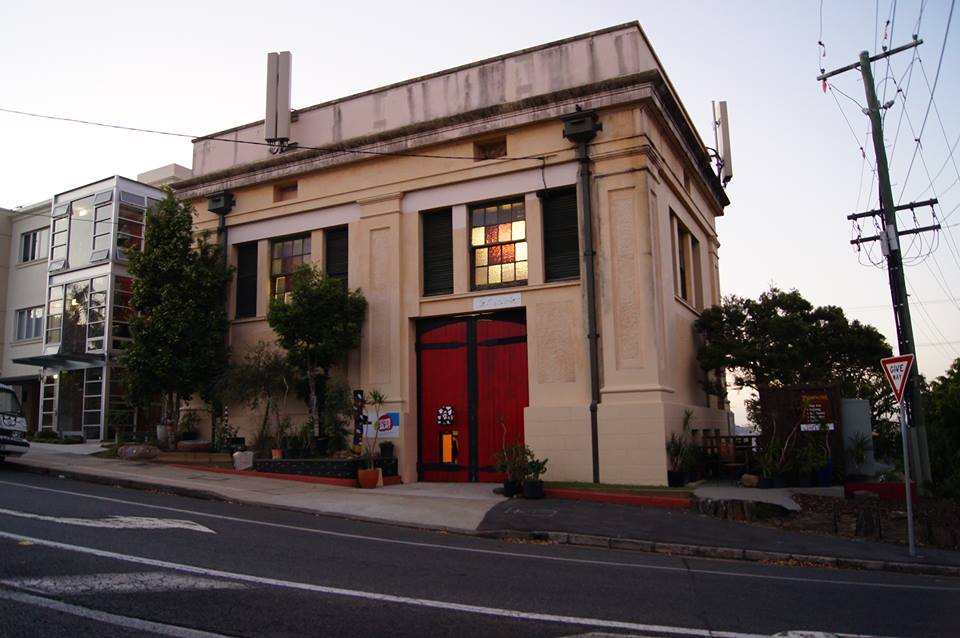 Afterplay is a wonderful choice for the Substation. Picking up the lives of two Chekhov characters, Sonya (from Uncle Vanya) and Andrey (from The Three Sisters), the show is clever, passionate, meta-textual and very nicheâ€”the type of play Brisbane doesnâ€™t get to indulge in often. While the two-person, one-act work could be swallowed by a larger stage or an echoing auditorium, here is it immediate and captivating, as though this chance meeting really was playing out at the table next to you.

The lack of any real barrier between the audience and the actors demands a great deal from Emma Skelton (Sonya) and Wayne Bassett (Andrey), who both deliver excellent performances. Sonya is not given a tremendous amount to do by earlier parts of the script, but once the vodka starts flowing more freely and Friel opens the character up, Skelton is magnificent as a woman determined to maintain her life and her dignity. Conversely, Bassett keeps up what must have been an exhausting patter of sycophantic laughter and ingratiating jokes until the play wears Andrey down into quiet honesty, and gives him the chance to revel in a fuller emotional range. With very little to carry the production other than the charactersâ€™ verbal sparring and connection, Afterplay could have been disastrous in the wrong hands. Thankfully, here it is carried safely to its bittersweet conclusion by an excellent cast and crew. 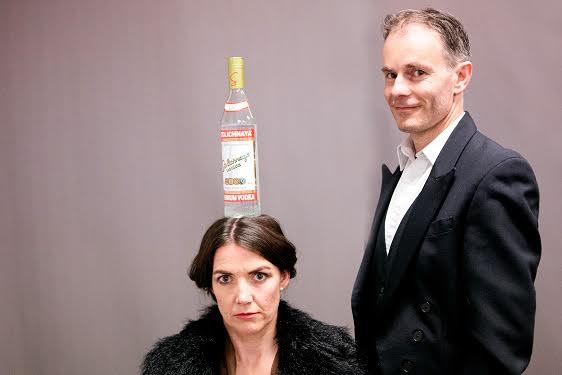 The tiny stage and unorthodox location is going to give the Substation Theatre its reputation. Itâ€™s going to provide a wonderful excuse to put on smaller, lesser-known and more inventive plays, but itâ€™s also going to necessitate an incredible amount of ingenuity to pull those plays off successfully. With Afterplay, the space is off to a superb start, and the prospect of a full season in 2016 is one to be greatly anticipated.

For more information on Room to Play Theatre, head to their Facebook here.

Don’t miss out: Get Oktoberfested!