Review: Antoinette in the Cévennes

Caroline Vignal returns to directing with the charming romantic comedy, Antoinette in the Cévennes.

It has been over 20 years since Vignal directed her debut coming-of-age film, Girlfriends. Antoinette in the Cévennes is the first film project Vignal has directed since then.

The film stars Laure Calamy, best known for her role as Noémie in Call My Agent!

Antoinette is a school teacher who is having an affair with a married man. When her lover cancels their romantic holiday plans for a family hike in the Cévennes, Antoinette decides to surprise him by coming on the trip herself.

Antoinette’s romantic plans are squashed again when she turns up in the Cévennes… with her lover nowhere to be seen.

Faced with a multi-day hike accompanied by a stubborn donkey, Antoinette must swap her pink heels for runners and attempt to embrace the challenge. 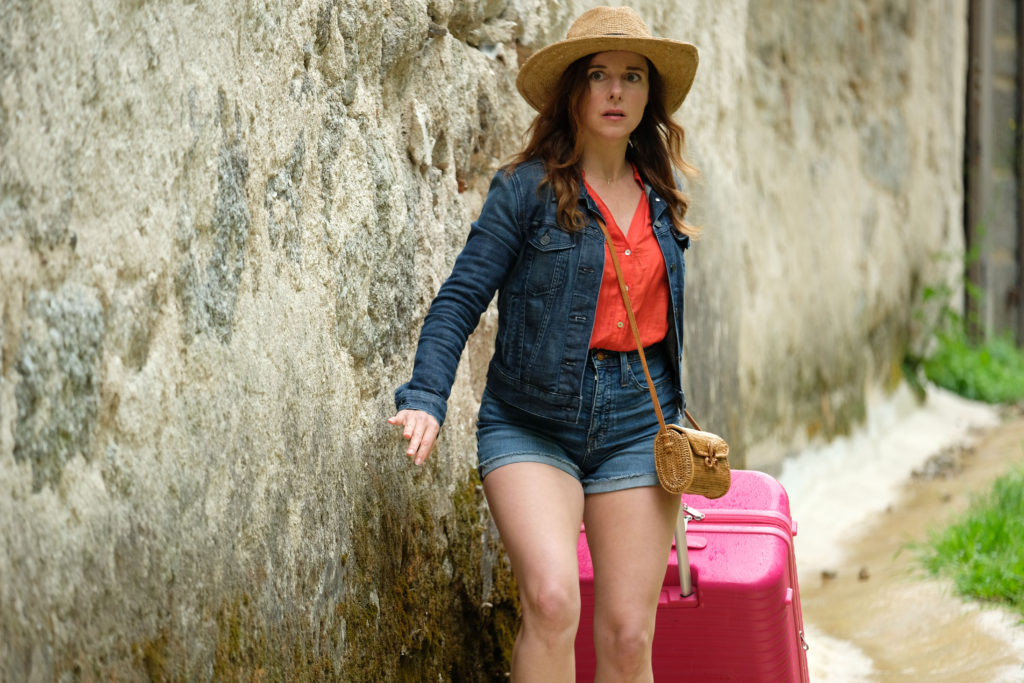 If you have hiked before you will appreciate the hiking stories and jokes. Avid hikers may even recognise themselves in the hiker characters Antoinette meets at the hostels. The film portrays the mental and physical challenge of hiking in a fun and relatable way.

While writing the script, Vignal was inspired by Scottish novelist Robert Louis Stevenson who is best known for writing Treasure Island and The Strange Case of Dr. Jekyll and Mr. Hyde. Stevenson, for whom Stevenson Trail is named after, walked the trail with a donkey by his side in 1878. His non-fiction novel, Travels with a Donkey in the Cévennes (1879), has inspired many to follow in his footsteps.

Antoinette in the Cévennes paints a beautiful picture of the french countryside that will have you aching for Covid travel restrictions to end. With stunning views and mountain ranges, it’s easy to understand why Vignal was passionate about filming in the Cévennes.

Although Calamy was brilliant in the role of Antoinette, it’s impossible to overlook her donkey co-star. Patrick the donkey is surprisingly emotive!

The film is at its best when Antoinette is chatting with Patrick about her bad luck with men and showing off the scenery of Stevenson Trail. 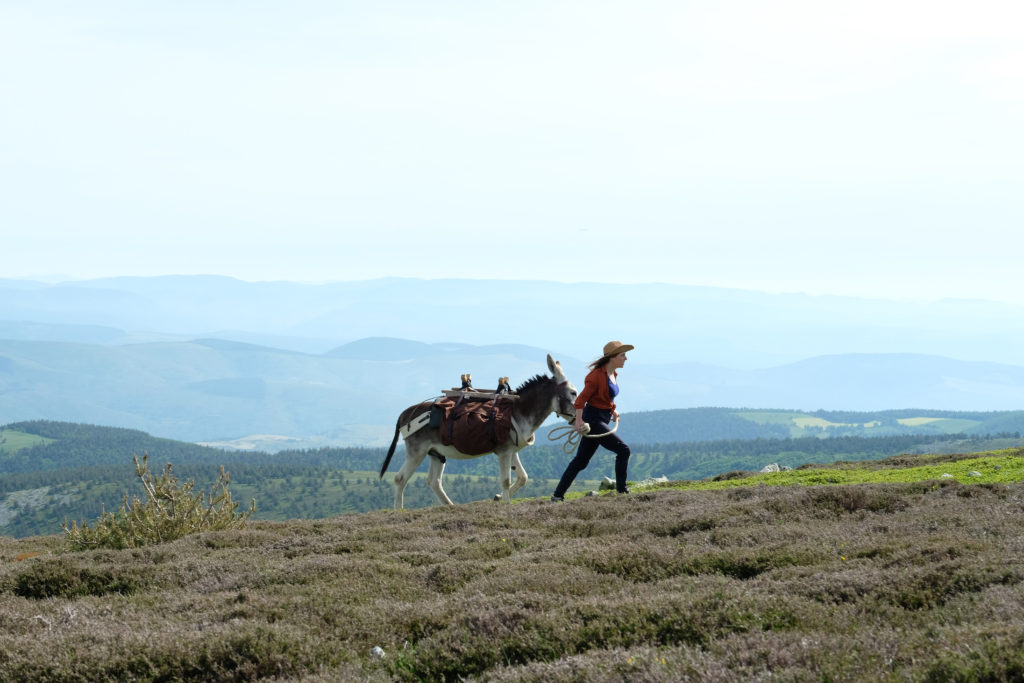 This film is sweet and endearing and will make you want to book a week-long trip to the Cévennes with a donkey-like Patrick.

Antoinette in the Cévennes is showing at Palace Cinemas from 8th April 2021.

The Details:
What: Antoinette in the Cévennes
Where: Palace Cinemas
When: April 2021

Queensland Ballet Dancin’ in the rain at Riverstage