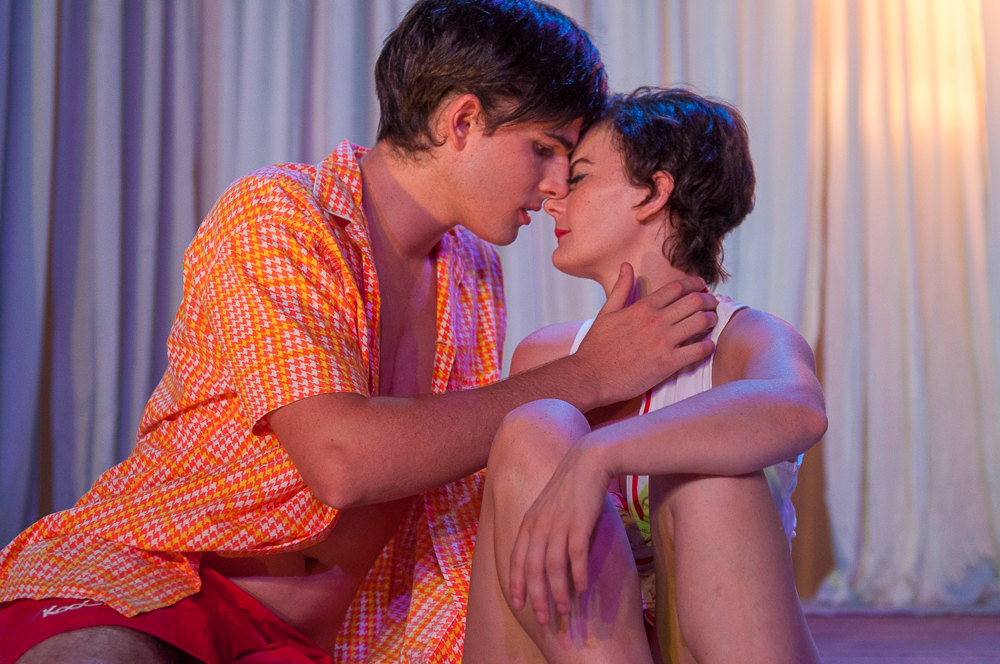 Brisbane locals heartBeast are a not-for-profit theatre organisation successfully doing a whole lot with very little. Their sublime production of Michael Gowâ€™s Away is a testament to the power and passion of our independent theatre scene, and a worthy tribute to a truly great Australian playwright.

Director Michael Beh has brought together a tour de force of talent for the revival of this Australian classic, which has not been played in Brisbane for some years. A poignant paean about growing up, letting go and the great tradition of the Aussie holiday, Away is masterfully acted, cleverly designed and comes to the stage with all the gloss and gravitas of a QTC main stage show.

Trinity Hall has been heartBeastâ€™s home for some time, but Beh must be commended for the admirable pairing of text and place in this particular show. The heavy resin scent of old wood pervades the space and, in concert with some well-chosen ties and the booming tones of Principal Roy (Warwick Comber), it’s all too easy to imagine oneself back in the school assembly hall. This initial immersion into the world of the play is so total and so well-orchestrated that by the time the text has moved along to the beach, the audience are too involved to extract themselves. 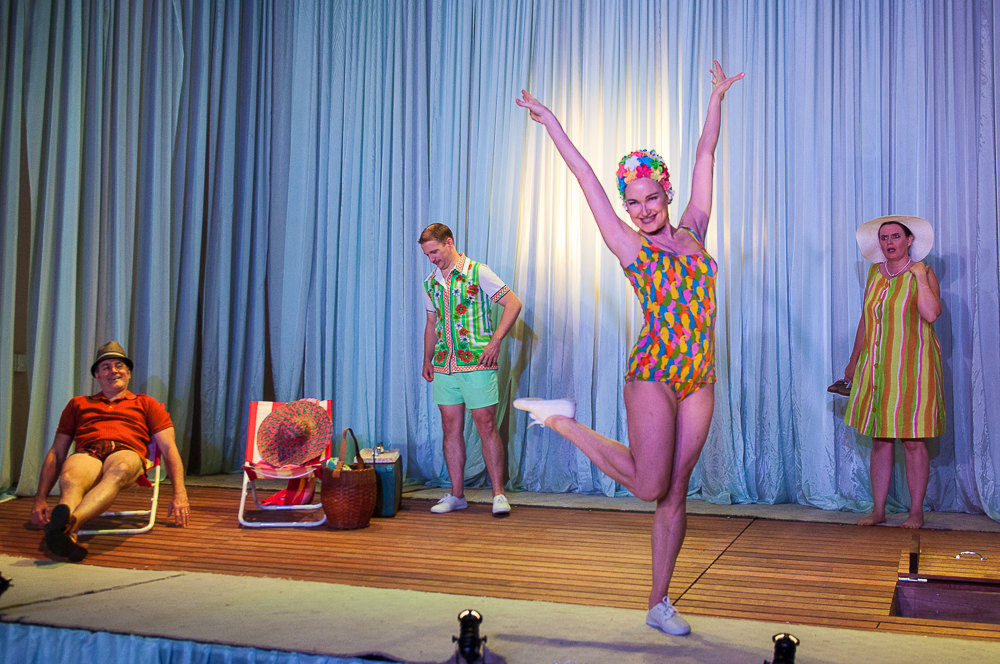 The production team have also made an excellent decision in not attempting to modernise the playâ€™s design. The classically 60’s outfits are not only a delight to look at, but in the absence of a large-scale set, they firmly ground the play in a rich and evocative setting, and lend the production a great sense of fullness and authenticity.

However, it is undeniably the work of an immensely skilled cast that carries this production. From Harry (Brian Bolton) and Vicâ€™s (Sherri Smith) quiet desperation in the face of their sonâ€™s illness, to Jim (David Paterson) and Gwenâ€™s (Jacqueline Kerr) struggle with each other and their daughter, to Royâ€™s jovial yet menacing bombast, the personalities and prejudices of Gowâ€™s characters are brought unflinchingly and engagingly to the stage. Of particular note, however, is Adrienne Costelloâ€™s Coral, whose raw pain and mental deterioration fill every corner of the hall. It was truly breathtaking to watch actor after actor step up to their pivotal scene and knock it comprehensively out of the proverbial park. 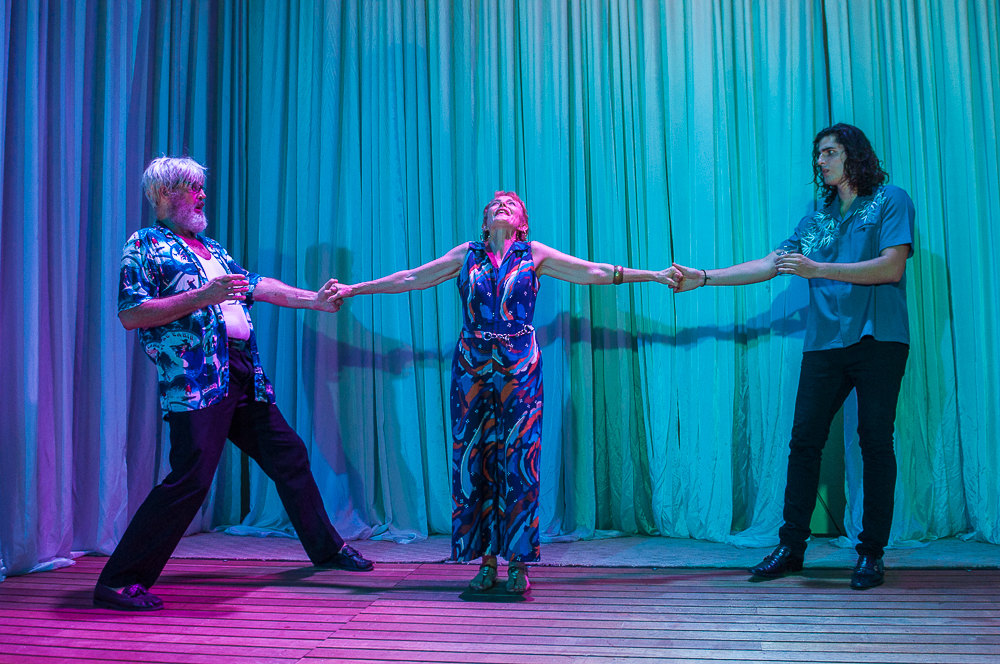 With an admirable dedication to the theatre, and a high calibre of talent behind them, heartBeast are without a doubt a company to watch, and their Away is a play that richly deserves to be seen.

Five new gadgets that change how you cook