Baker Boy‘s show at Home of the Arts (HOTA) on August 4th was easily the most fun you could have on a Sunday night, or any other day of the week.

The sold-out show at the Home of the Arts precinct was one to remember, and not just because the fire alarms went off twice. Celebrating the launch of the Gold Coast venue’s Lakeside Sessions, last night’s show attracted a diverse all-ages crowd.

Support came from Brisbane artist Ella Fence, whose set fused her impressive vocals with danceable noir pop. The performance drew an attentive crowd, despite it not being the most obvious choice of support for a hip hop show. 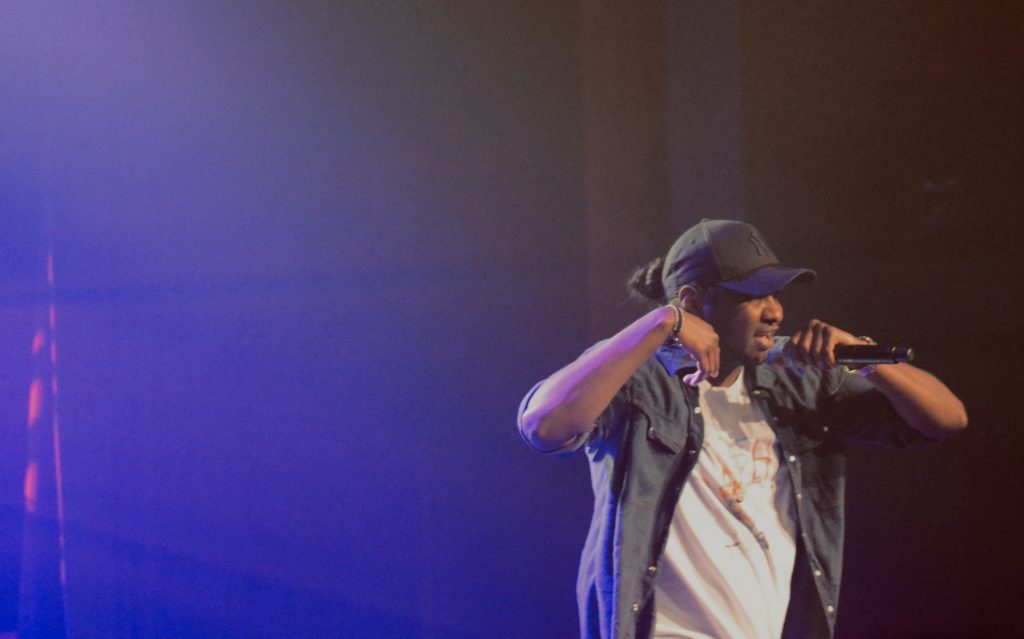 Between acts, the crowd enjoyed the excitement of a fire alarm and a five-minute sojourn to an evacuation point. Nervous fans expressed concern that the show was over when and his band left the building. Fortunately, that was not the case.

Baker Boy, accompanied by a three-piece band and backup dancers, opened with ‘Black Magic’ and within seconds everyone forgot about the drama before the set. Hits ‘Mr La Di Da Di’, ‘Cool as Hell’ and ‘Cloud 9’ saw audience members take advantage of the spacious venue to dance along. Baker Boy‘s vocals received a brief respite during a mid-set dance break, which showcased his all-rounder status as a performer. 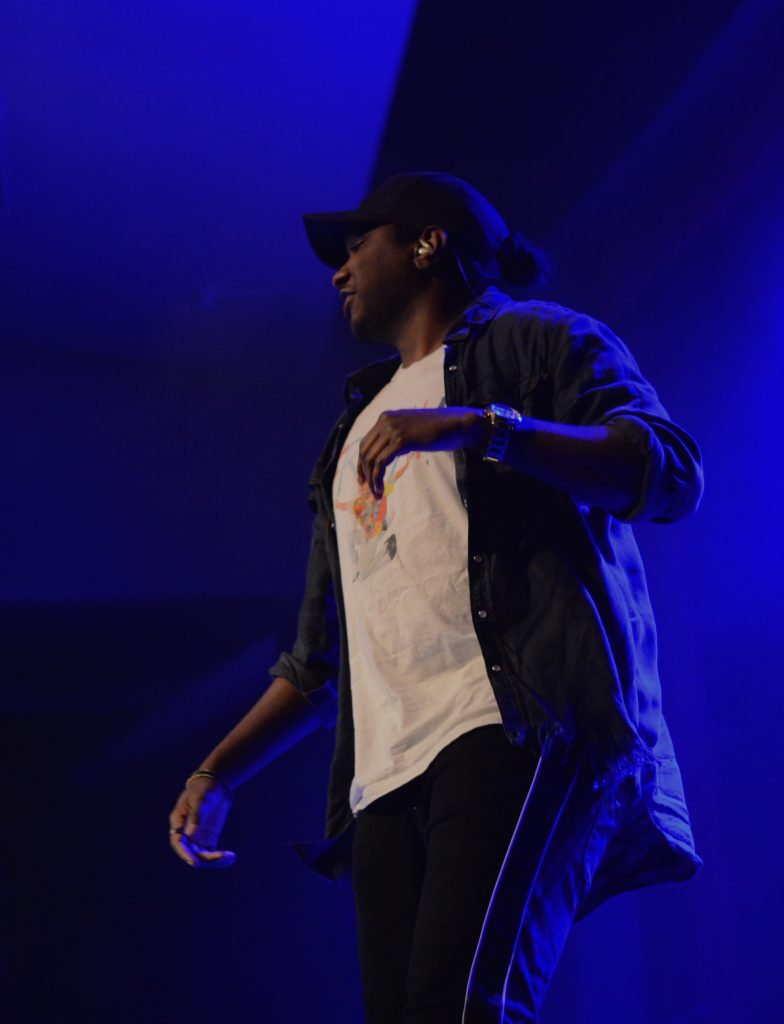 Baker Boy introduced his latest single with a sentiment that resonated with the demographic of the crowd, “You’re in control of your own future, whether you’re young or old it doesn’t really matter”. ‘In Control’ has been out for just over a month, but the funk-inspired track had everyone singing along.

The eleven-song set closed with ‘Marryuna’, and saw Baker Boy impress the besotted crowd with a didgeridoo solo. Chants of “one more song” blended with the syllables of “Baker Boy”, but an encore never arrived. Understandably though — the energy involved in the performance would leave a marathon runner knackered. 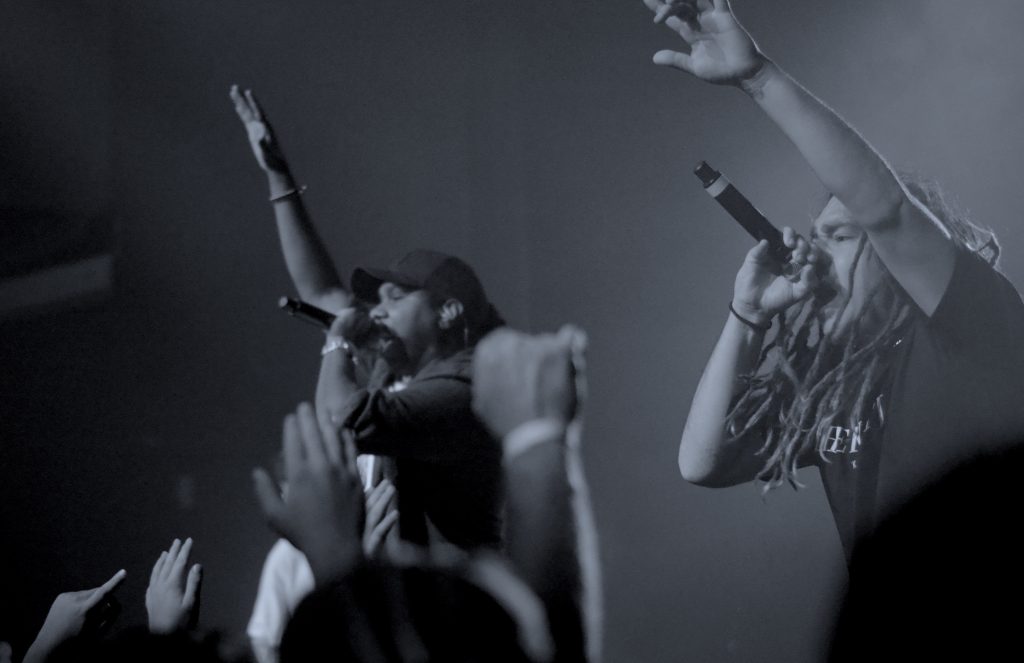 It might be a little wait until Baker Boy returns to the Gold Coast, but if you’re up north you can (and definitely should) catch him at the Townsville Cultural Fest. Failing that, I’m sure he’ll be gracing plenty more festival lineups soon.