One of Australiaâ€™s most impressive groups of the moment, and local faves, Ball Park Music ignited The Tivoli on Saturday night.

Clever and unexpected use of audio samples made Pluto Jonzeâ€™s set an exciting and immersive experience. New single Sucker is a dreamy, guitar-powered ballad that showcases Nicolsonâ€™s unique vocal tone.

Following the good vibes left by Pluto Jonze, Brissie lads Millions took to the stage for the first time since their album tour in August. A little lower in energy than past shows, Millions nonetheless sounded great, playing a solid mix of their older material and tracks off new album Max Relax.Â

Despite its release in 2012, Nineteen clearly remains one of their best received tracks, though most recent single Clementine was popular. The musical equivalent of the velvet jackets Millions were sporting, Agony and Ecstasy was a definite highlight of their set, highlighting vocalist Dom Haddadâ€™s effortlessly croony vocals, as well as the groupâ€™s combined shredding ability. 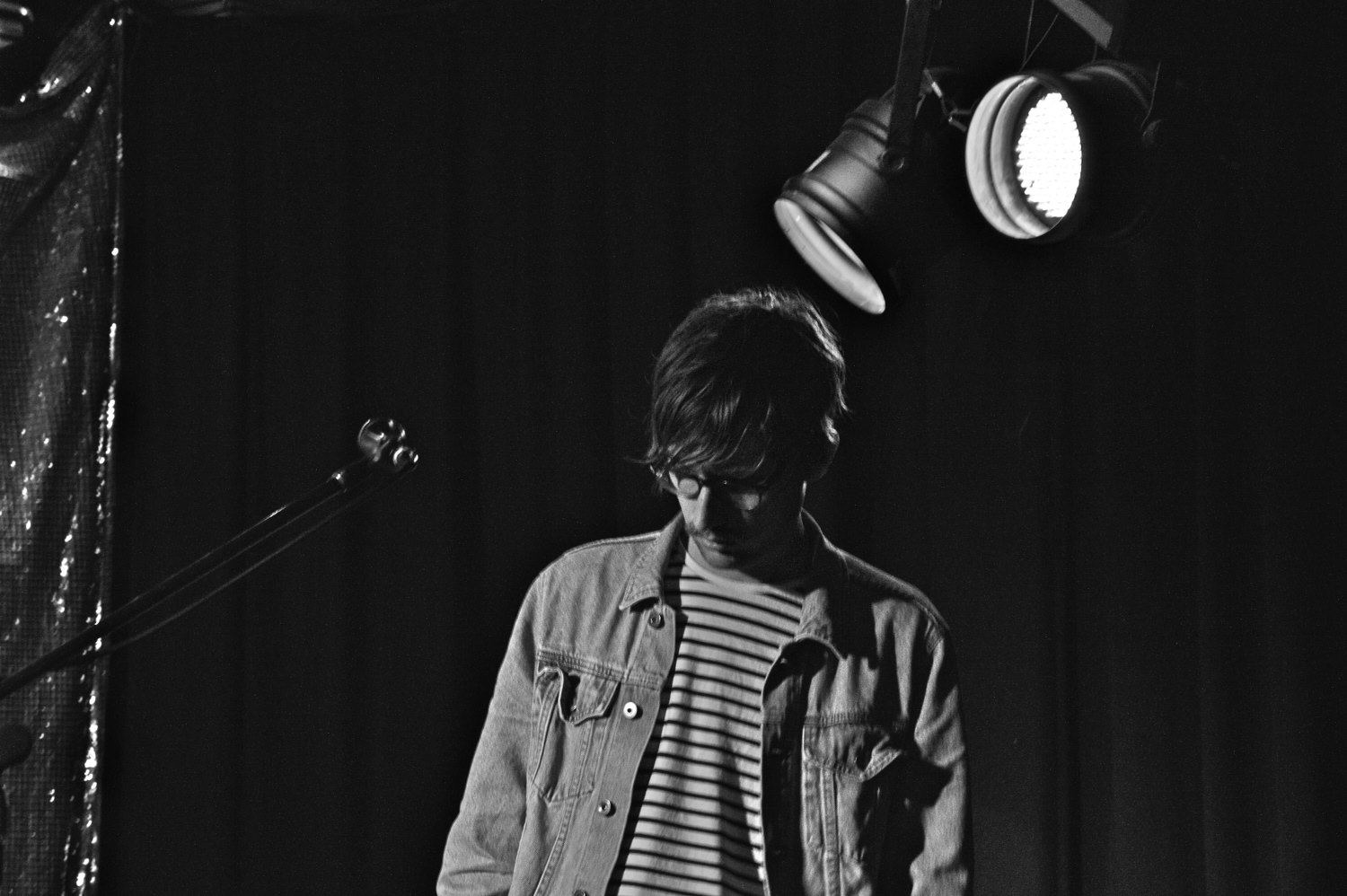 By the time Ball Park Music took to the stage, for the twelfth of their seventeen shows on the Trippinâ€™ The Light Fantastic tour, illuminated disco balls and glittered curtains had everyone in the packed Tiv in the mood. For a band who seems to be perpetually touring, their energy was insane and maintained from the get-go, never faltering even during slower-paced tunes.

A satisfying blend of classic older tracks and new favourites from PuddingheadÂ  were played with exciting and varying nuances that exaggerated how technically skilled Ball Park Music are. iFLY was played in a style that resembled a slow dance from an 80s teen movie, while tracks like Literally Baby were interjected with huge, chaotic riffs only to be pulled seamlessly back into form.

Brisbane audiences were also lucky enough to witness a successful marriage proposal, and proceeded to go wild during All I Want Is You, which, as usual, incited every single pair of hands in house to clap along.

Old favourite Sad Rude Future DudeÂ had a fitting and concise introduction from frontman Sam Cromack and proved itself to be one of the groupâ€™s most enjoyable live numbers. A surprising and successful inclusion was Ball Parkâ€™s recent Like A Version rendition of Vampire Weekendâ€™s Diane Young, which they undoubtedly made their own, and had the crowd dancing. 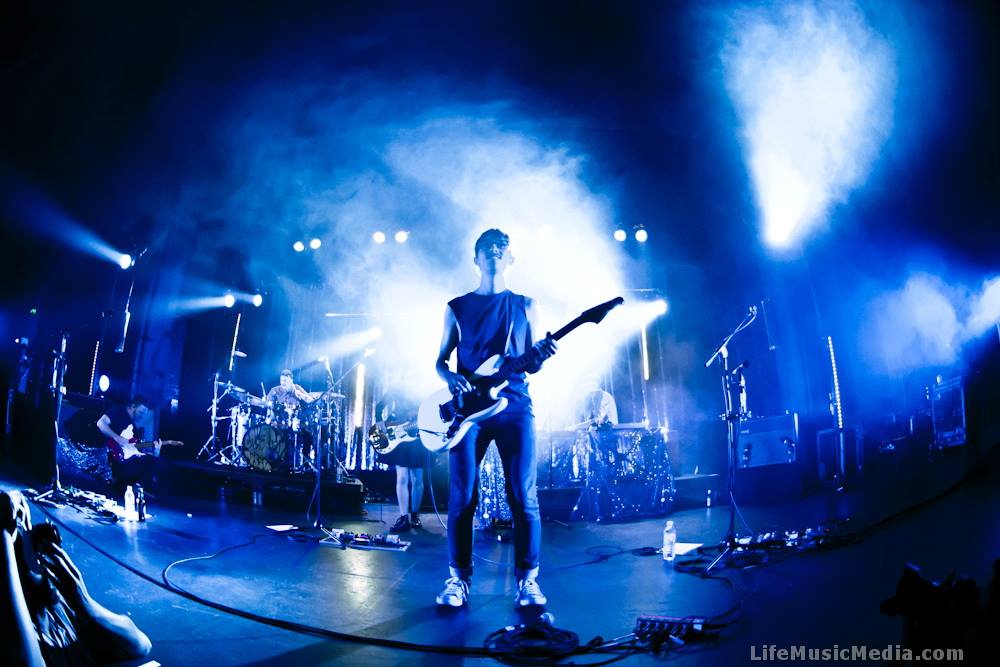 Coming Down and Everything Is Shit Except My Friendship With You brought down the tempo a little but were nonetheless infectious, proving that simple and relatable lyrics are those that will resonate with a crowd and garner the most positive response.

Trippinâ€™ The Light Fantastic was obviously huge- a sing-along extravaganza that left everyone breathless, to be encored with Fence Sitter, again featuring the huge riffs that punctuated Ball Park Musicâ€™s set, followed by a final heartfelt thanks from Sam to hometown fans who have supported the group for six years now.

The major appeal of Ball Park Musicâ€™s live shows is the element of the quirky and unexpected that each of the bandâ€™s great personalities brings to the stage- heck, once I saw Sam
pull a full, boiled kettle out of his backpack. It surely wonâ€™t be long until Ball Park grace a Brisbane stage again, and until then we can only guess what other exciting moments they can bring.

Interview: Emma Dean From Emma And The Hungry Truth