I’ve always been a big fan of our ever growing cultural scene, and this years Riverfire showed me just how amazing our city is. Last Saturday, while most of Brisbane where out-and-about, one of the most exciting bands out there filled the small, but intimate, space of the Valley’s iconic Tivoli Theatre with their sensual electro-rock beats. Yes, of course I’m talking about Bombay Bicycle Club. 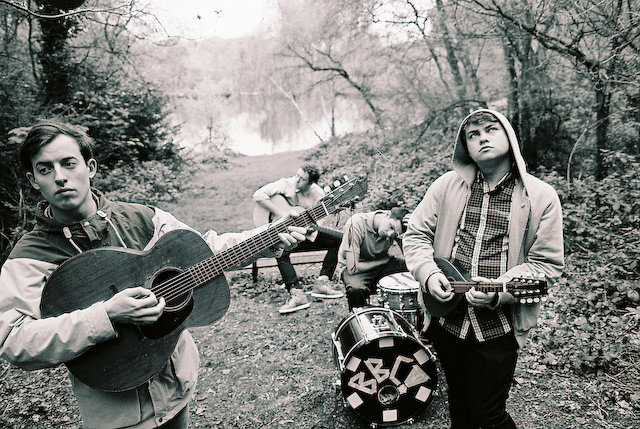 After winning the opening slot for the UK’s V festival in 2006, the band was slung into fame, as indie-rock lovers and electro-pop aficionados went crazy for their sounds.

Travelling the world ever since and delivering spectacular sets, it was Brisbane’s turn on Saturday, and neither them nor their opening acts disappointed.

Amongst some of the most exciting electro-pop artists we have to offer, Bombay Bicycle Club were officially opened by City Calm Down, a Melbourne experimental electro four-piece band. 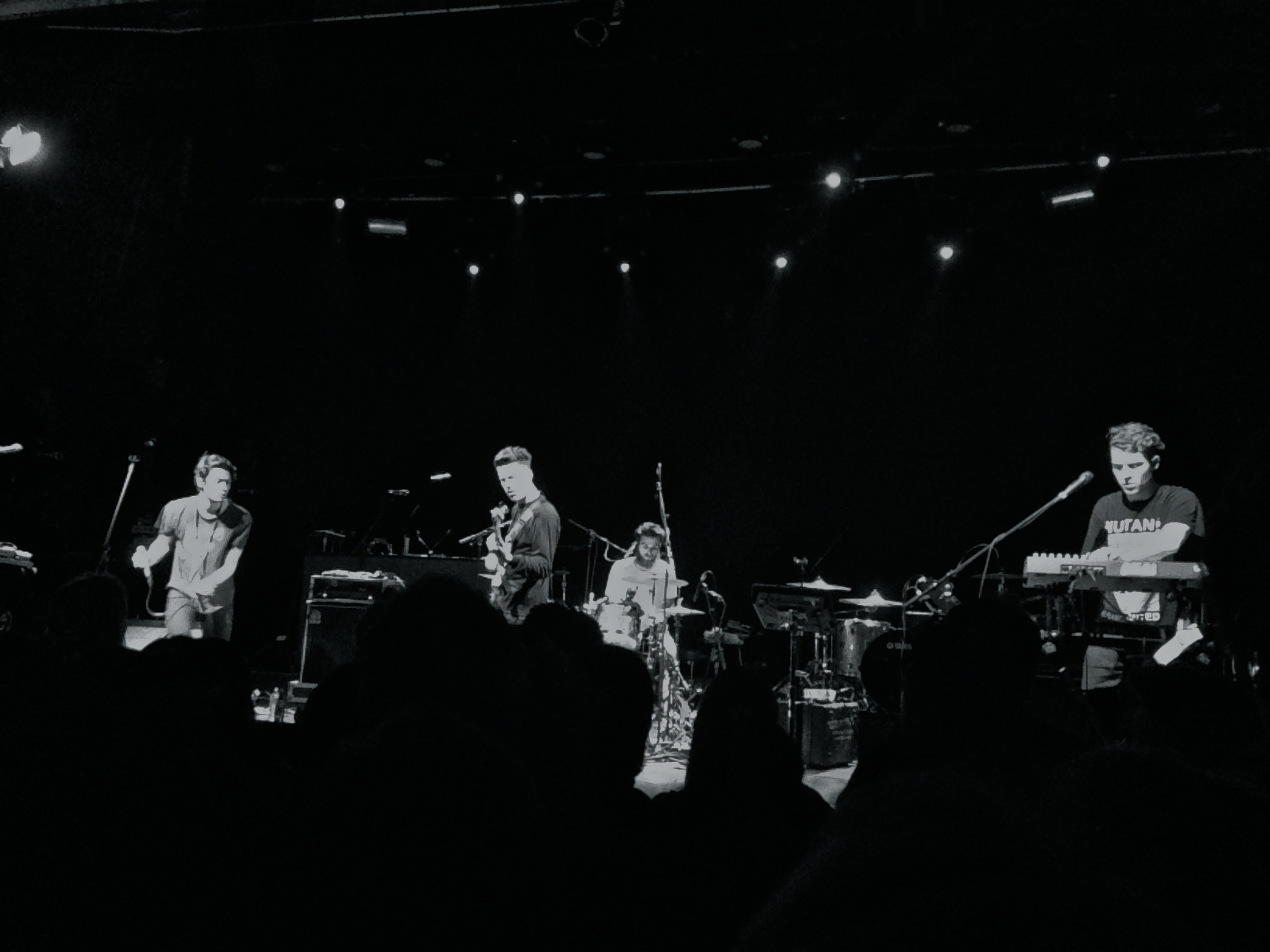 Hauntingly exciting and cool, City Calm Down showed the Brisbane crowd how the Melbournians get down. The band collated with one of the best synthesizer’s around, accompanied by the chilling sounds of an echoing microphone that gave their set an amazing symphonic tone.

I could feel the space getting busier and more cramped as City Calm Down pumped the crowd up, and got us waiting with anticipation for the headliners we were all there to see.

As fans clustered together to catch the best vantage point, and as the hail outside prevailed, Bombay Bicycle Club’s electric tones intoxicated the sound waves with their cool and mellow opening song Overdone, which definitely let the audience know that we were in for a great show. 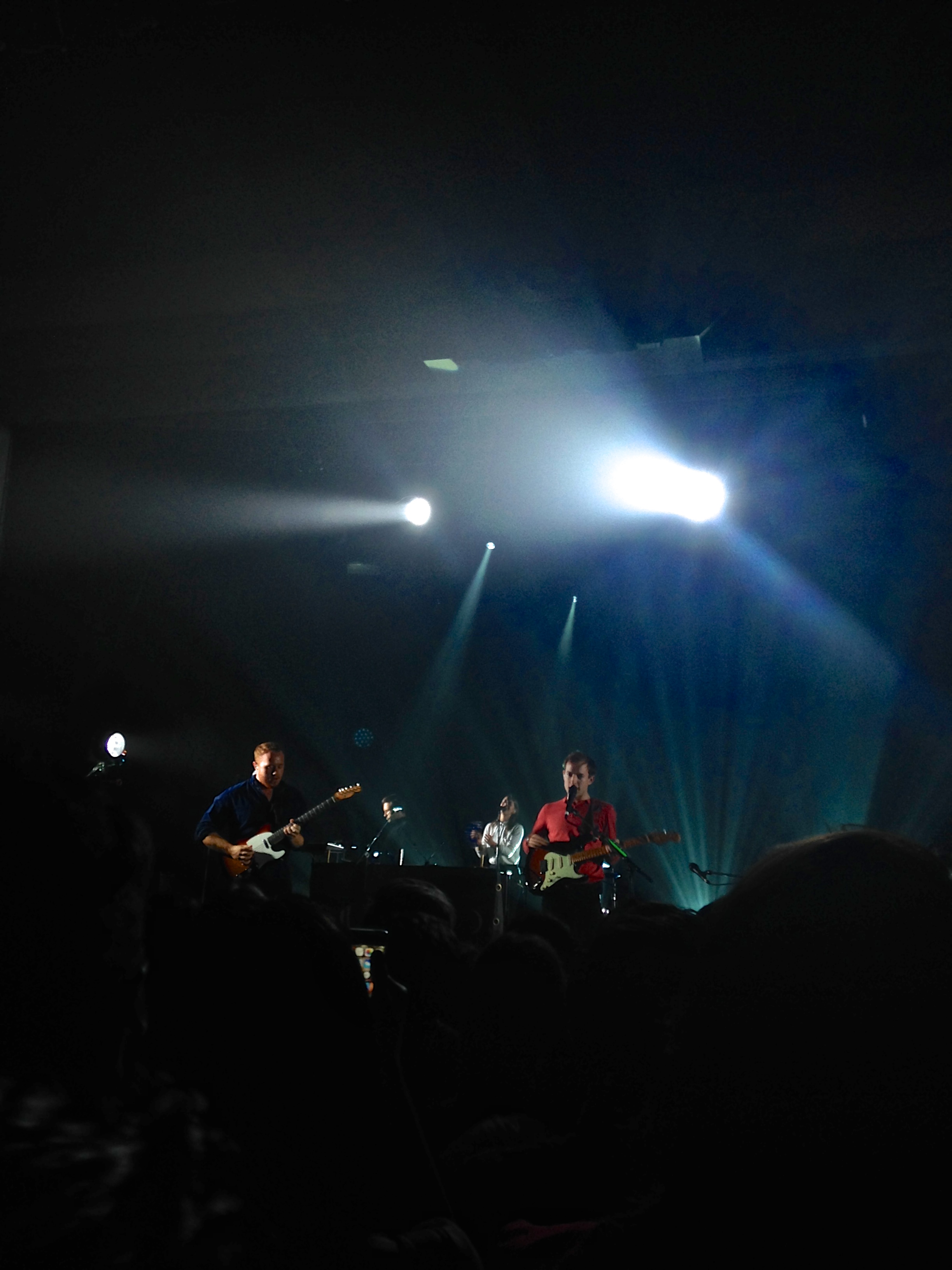 After their slower more intimate songs were played, they livened up the crowd with Evening/Morning, and one of their most famous and catchy songs Home By Now as well asÂ It‘s Always Like This, which was sung by everyone in the room with great passion and depiction. 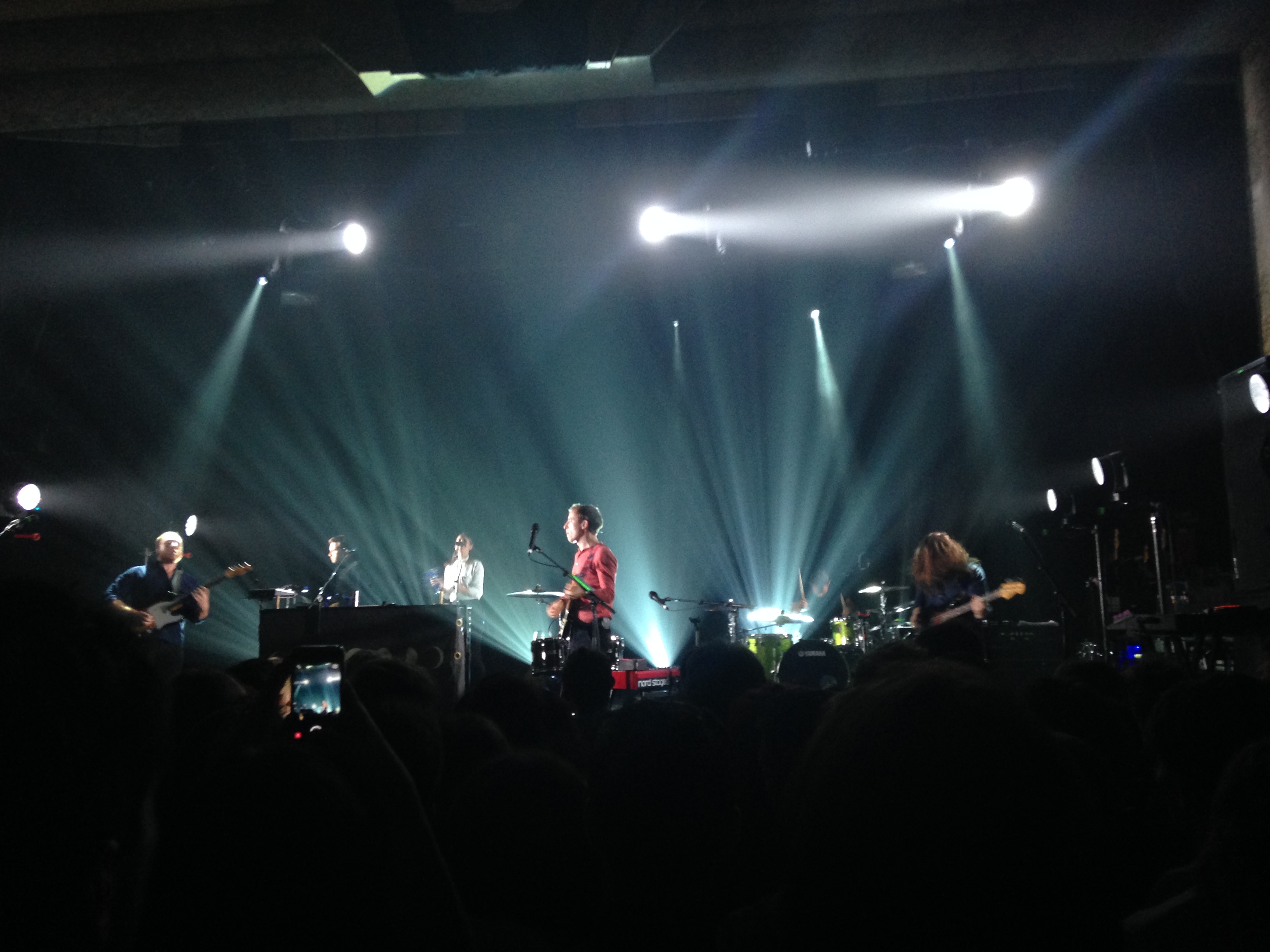 Closing up with So Long, See You Tomorrow, which is also the name of the album that they released earlier this year, they were cheered on by their admiring fans back onto the stage for an encore, which didn’t disappoint. Picking up their guitars for a final go the band finished their marvelous set with Carry Me, a song from their new album and definitely a crowd pleaser. 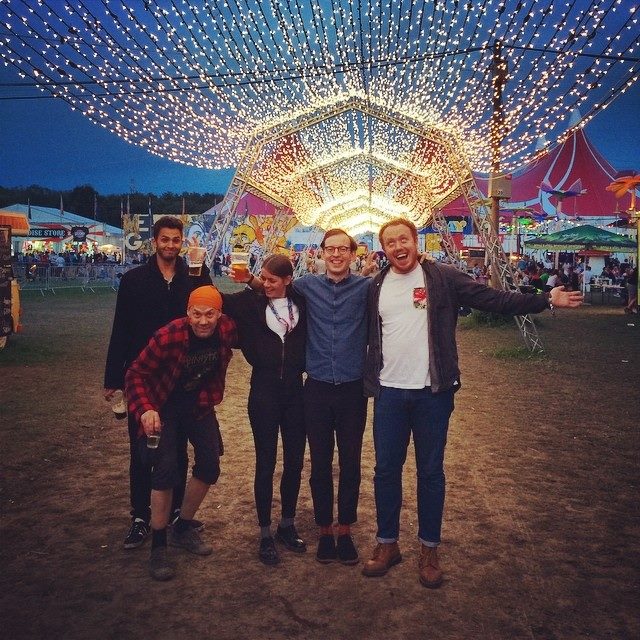 One of the best shows I’ve seen in such an intimate space, the crowd were so into, and mesmerised, by this exciting and mysterious four-piece band.

Finishing their Australia tour in Sydney on Sunday, the band have jetted off over to the States to start the long tour that awaits them,Â kicking offÂ in the sunny city of San Diego.