Kurt Russell is back in the saddle.

For the kids that don’t know, Kurt Russell is probably the baddest ass actor in the business. The 64 year old action star has been out of operation for the past decade, with the exception of his memorable turn in Quentin Tarantino’s Death Proof. Many of his older fans remember him from his work in such classics as The Thing, Escape From New York, Tombstone and Big Trouble in Little China. Kurt Russell kicked Elvis in the knee, played pro-baseball in his 20’s and was the last thing on Walt Disney’s mind before he kicked the bucket. If you couldn’t already tell, I’m excited by his comeback in 2015. Already he’s appeared in Furious 7, and later this year in The Hateful Eight. One of his new films that you likely haven’t heard about is the recently released Bone Tomahawk. 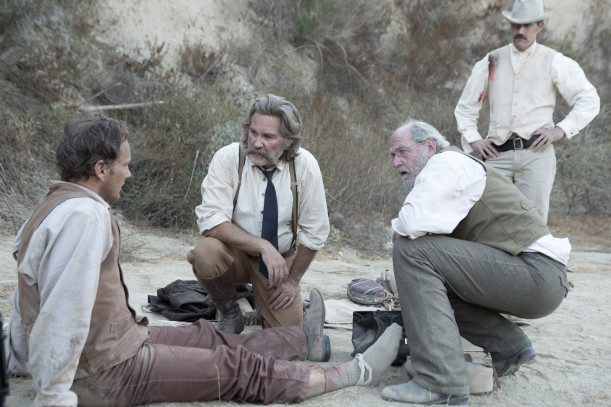 Bone Tomahawk, written and directed by S. Craig Zahler, is an unflinching horror-western that will leave you shaken. Featuring an all star cast (including David Arquette and Sid Haig),Â Bone Tomahawk follows Sheriff Franklin Hunt (Russell) as he tracks down his missing deputy and town doctor Mrs. O’Dwyer after they’re harvested for food by a cannibal tribe. Joining him on his mission are the crippled Mr. O’Dwyer (Patrick Wilson), the cocksure Mr. Brooder (Matthew Fox) and the faithful Chicory (Richard Jenkins.) The film begins to unfold as a quiet character piece, unveiling the motivations of each of the men on their daunting journey across open plains. This is done really effectively to get viewers attached to these characters before the violent, ungodly ending. 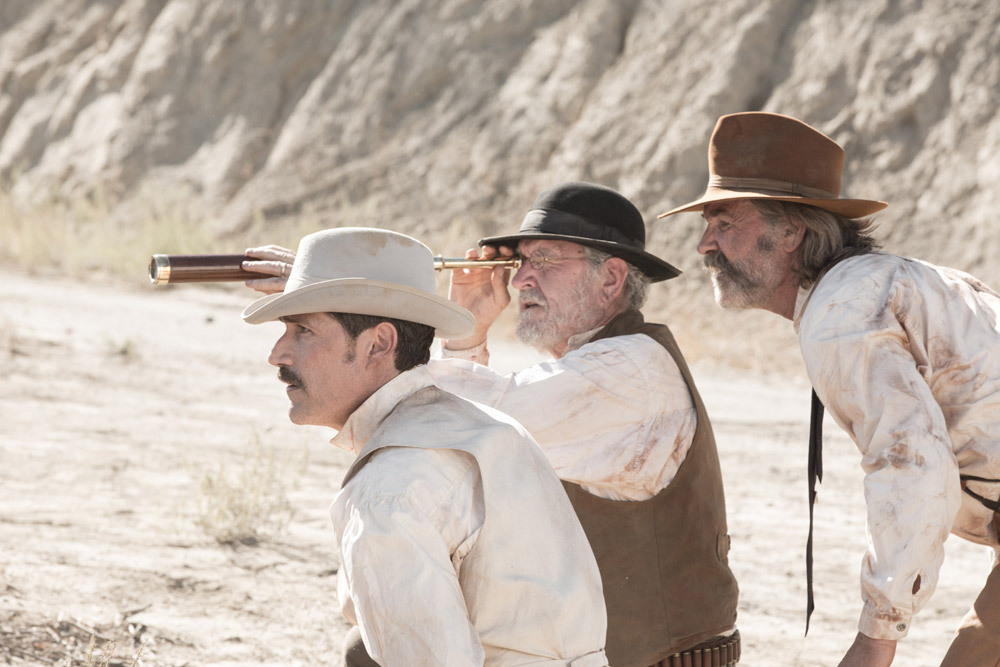 This villains in the film are a group of cannibalistic Native Americans, hinted at being inbred cave-dwellers. This fact may seem politically incorrect, however the villains in the film represent Texas Chainsaw Massacre-like serial killers. The local Native American who directs Sheriff Hunt to the tribe describes them as mythological, and their appearance is otherworldly. Hauntingly, these characters have surgically inserted bone-chilling death trumpets into their throats to communicate with one another. A fact that turns every gust of wind in the film into a tense suggestion that there might be cannibals lurking just out of shot.

By December this year, I predict that everyone is going to go ask their mothers to tell them stories about Kurt Russell’s dreamy 80’s mullet. Until then, we can all keep ourselves satisfied with his dreamy moustache. Don’t forget about Bone Tomahawk when you become a Kurt Russell fan later this year, it’s a film that sums up his career 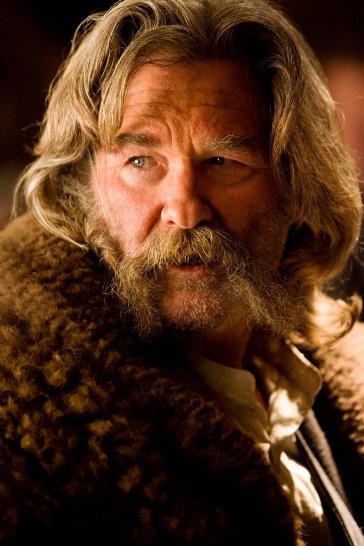 Bone Tomahawk is in limited release