Every night, Brisbane city enhances its beauty with an array of colourful lights adding a little sparkle for everyone to enjoy. Unfortunately, one night is different for forensic pathologist, Daniel Harrow. It’s the night of his big secret, a secret he intends to keep buried forever.

Harrow (2017-present) is a new 10-episode TV series produced by Brisbane multi-platform company, Hoodlum. We follow Harrow (Ioan Gruffudd) as he does his best to keep his secret hidden, while he unveils the secrets of others to solve uniquely bizarre crimes in and around South-East Queensland (except for that one time he heads North).

Starring Gruffudd (known for his role as Mr Fantastic in 2005’s Fantastic Four), the series is already being compared to the likes of Bones (2005) and House (2004). With Harrow’s disregard for authority, and his hate for leaving a job incomplete, watching his character solve mysteries is easily engaging and hard to look away from.

Other than a fascinating storyline, Harrow offers Brisbane locals something more. Recognising each filming location is like a game of Where’s Wally, featuring Brisbane landscapes. It’s great to see a production focused so heavily on Brisbane and it’s surroundings. 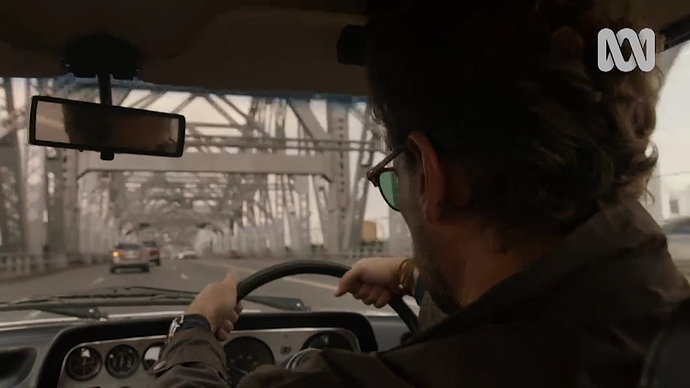 Some of the filming locations include Redland Bay and Nambour, as well as more local Brisbane areas like Roma Street Parklands, South Bank and Fortitude Valley. Seeing Brisbane river at night also adds another element of magic for local viewers. 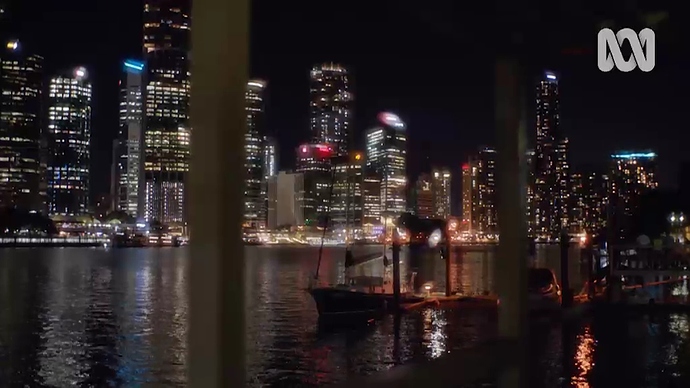 It’s not just the Australian locations that stand out in the production, but also the Australian references. This can be something as simple as day-to-day work life, or including our dangerous Australian wildlife.

This series is not only airing on ABC and ABC iView, but is also being distributed to an international audience. It’s no surprise either, as Hoodlum is an internationally recognised film production company, having worked in productions based overseas.

The series is currently airing on ABC and on iView, with the final episode airing May 11th.

You can watch behind the scenes videos, including what it’s like to shoot in Brisbane, on ABC iView.