Watching Corpus Christi is like reading an Elmore Leonard paperback while listening to a playlist of ancient Latin prayers, and then being sucker-punched by a stranger when you look up.

Jan Komasa’s polish feature is an unexpectedly unresting coming-of-age story about religion and rebellion that, like a sucker punch, will leave you reeling.

Corpus Christi starts with twenty-year-old Daniel acting as a lookout for fellow detainees in his Youth Detention Centre as they violently accost another boy. It is at this juvenile prison where Daniel is inspired by Father Tomasz, a priest with an unusual approach to worship.

When he’s released, Daniel finds himself in a comedy of errors and, instead of working at a carpenter’s workshop like he was meant to, he becomes a small town’s priest. This impersonation, although accidental, allows him to both live out his dream of pontification and help the town heal from tragedy. 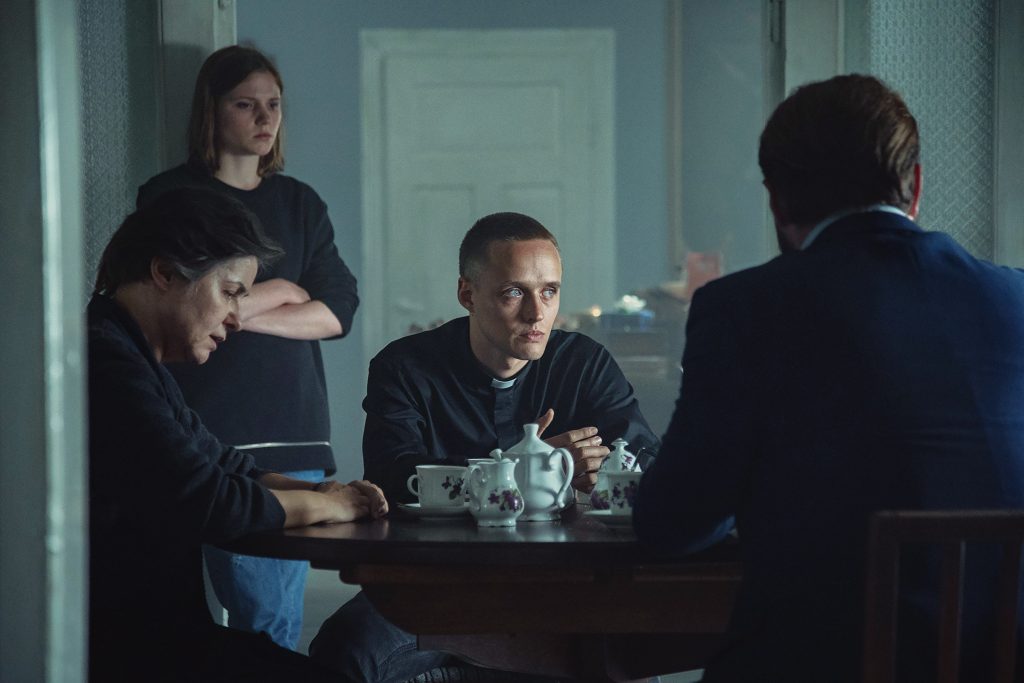 Thanks to COVID-19 restrictions relaxing, this is the first movie I’ve reviewed this year that I didn’t watch on my fingerprint-stained laptop screen. There’s no comparison to the cinematic experience – watching a movie in a theatre highlights every scratch of the director’s proverbial pen. Because of Kosma’s sublime penmanship, watching Corpus Christi in a theatre is majestic. If you have a spare 116 minutes, go see Corpus Christi at the movies.

Without giving anything away, when the title flashed on the screen to signify the story’s conclusion, a bewildered audience member exclaimed, “What?” Unknowingly, they had accurately and eloquently summarised my feelings towards the film.

Komasa’s madhouse of themes, unanswered questions, symmetrical cinematography, Blair Witch-esque dizzying cinematography, tension, revelations, and, most importantly, the moral examination of the difference between practicing religion and having faith, left me feeling a little punch-drunk. Like that audience member, the only response my brain could conjure for Corpus Christi was: what? 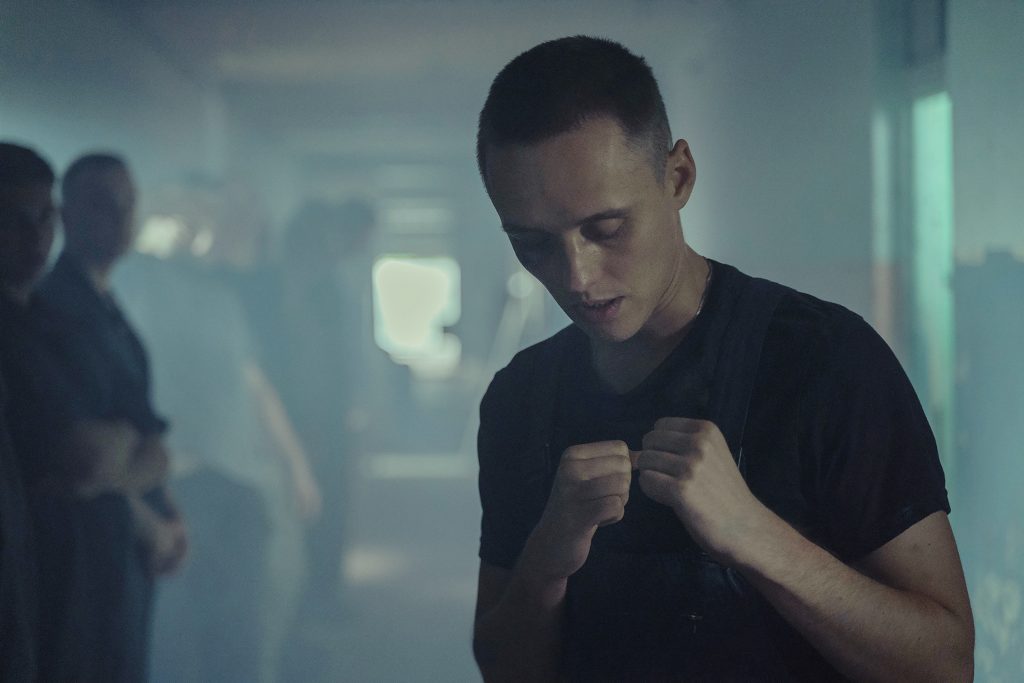 Without Bartosz Bielenia’s carefully wild portrayal of Daniel, this complexity would have been overwhelming. Bielenia aides Komasa’s ambition to streamline semantics to create something that is seemingly simple, but is actually eruditely arduous.

Bielenia doesn’t just show the two sides of Daniel, he blurs the lines between the charismatic and compassionate one that wants to join the priesthood and the reckless and violent one that landed him in juvie.

His performance left me wondering if the distinction between any binary duality is counterproductive to understanding the sum of it. This carries the core question of Corpus Christi: is hegemonic ideology distorting our view of religion, and the people who practice it? Is believing it to be something either positive or negative an inherently destructive act?

To address the elephant in the room, yes. Corpus Christi is a movie about Catholicism. If, like my father whom I dragged along to see the film as a birthday present, your hackles raise at the suggestion of a feature with a focus on faith, let me reassure you. Corpus Christi doesn’t preach religious salvation, and it doesn’t try to convert you. 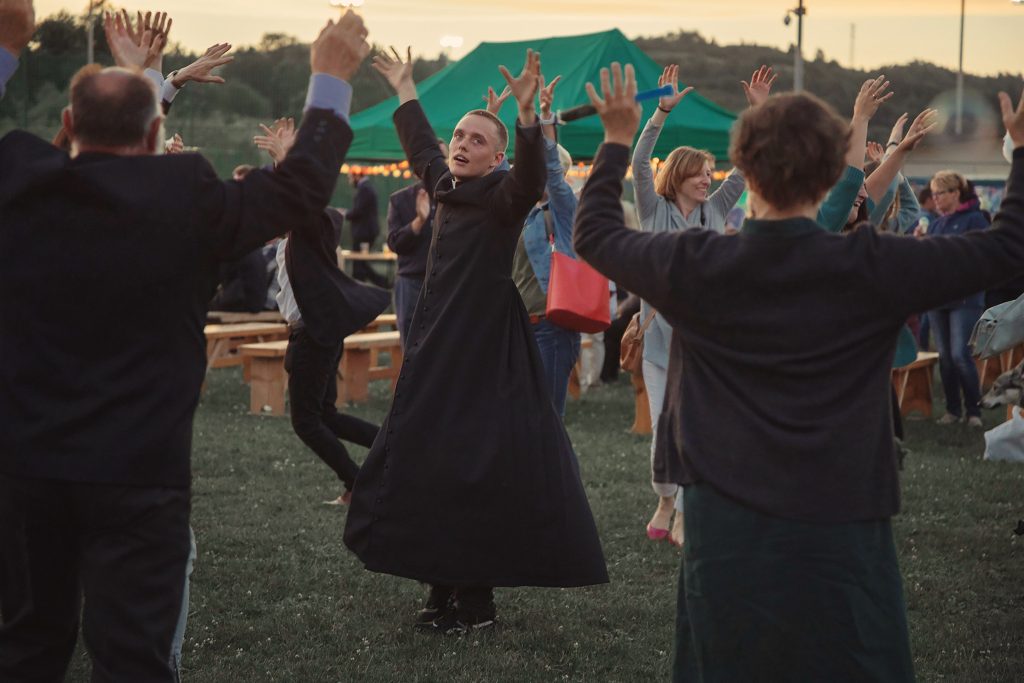 For context, my dad is a six-foot-six bearded and tattooed country kid who didn’t eat a mango until he was 20. I wouldn’t consider him the target audience for polish movies that ponder the meaning of religion. He, with every subtitle hating bone in his very tall body, loved Corpus Christi, a movie about Catholicism.

I have one very religious friend who, on the outside, can seem intensely catholic. Corpus Christi reminds me of talking to her: they both believe that God is a force of good in people’s lives, but are genuinely interested in exploring the intricacies of the world with empathy and intelligence. The violent beauty of Corpus Christi is something that will appeal to everyone, secular or spiritual.