Review: Courtney Barnett at The Tivoli

After spending time in the US, Courtney Barnett brought her latest album, Tell Me How You Really Feel, back home and hit The Tivoli last night.

It’s been over two years since Barnett has graced Brisbane with a show but was the wait worth it? Absolutely. There’s a reason behind Barnett’s success and last night was one big hour and a half showcase of why. Not only is Barnett talented but she’s surrounded herself with an incredible band to match.

The set list was spectacular with an even spread of Barnett classics and a big chunk devoted to Tell Me How You Really Feel. She kicked off the set with ‘Hopelessness’, the first track from her latest album. That’s when it hit that I was actually seeing Courtney Barnett live.

Barnett is known for her wordy lyrics and incredible ability to tell a story through song. However most of the crowd still knew every single word. This was especially evident in the middle of the set during ‘Depreston’. There is something so special about being in a room with about 1500 people singing a song about house hunting in Melbourne! 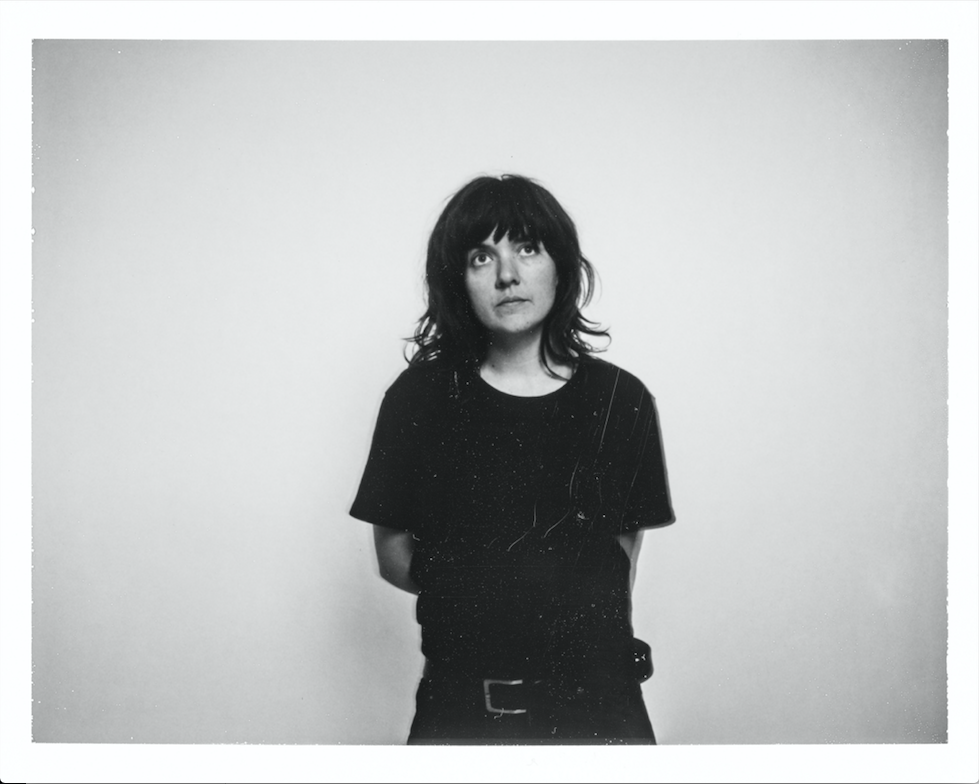 The lighting throughout the show was stunning but was particularly hypnotising during ‘Nameless, Faceless’, the first single from her latest album. She threw two covers in there as well: an incredible rendition of ‘Houses’ by Alyse Weinberg and Gillian Welch’s ‘Everything Is Free’.

Barnett rounded out the show perfectly in the encore with ‘Anonymous Club’ where her vocals and the all round musical ability caused what can only be described as a “religious experience”.

Unfortunately the show had to end and she finished it off with her biggest hit, ‘Pedestrian At Best’, from Sometimes I Sit And Think, And Sometimes I Just Sit.

It was a great way to spend a Wednesday night and I sincerely hope we don’t have to wait another two years to see her in Brisbane again.

The Smith Street Band Head Back To Brisbane For Beer InCider