Dear Seattle hit up Crowbar on Friday night ahead of Crowbar’s sixth birthday.

There’s a reason so many bands love Crowbar and I am reminded of that every time I see a show there. Crowbar’s constant showcasing of local and national acts is extremely important in an industry driven by sales and charts. But they don’t just host any old band, I’ve never seen a show there and walked away disappointed – and Dear Seattle was no different.

Hailing from Sydney, Dear Seattle are a four-piece rock band that have been making huge moves in the last year and have gained a very solid following across the country. Whether it be playing BIGSOUND or playing their most recent support slot with Hockey Dad, their crowds just keep getting bigger and better. The first time I saw Dear Seattle was a year ago, almost to the day, supporting Columbus at Black Bear Lodge and I remember being surprised by the crowds reactions to the support act. Since then, there’s been a self-titled EP, a signing to James Tidwell’s (Violent Soho) record label Domestic La La and they’ve just spent the last month or two in the studio writing and recording their debut album.

This show wasn’t a part of a tour, it was a stand alone gig because of Dear Seattle’s love for Crowbar. After spending two months in the studio, Brae, the lead singer, kept mentioning how nice it was to be back playing a show. It had all the elements you’d expect at a Crowbar show with loud music, a good crowd and people crowd surfing despite the lower ceiling. 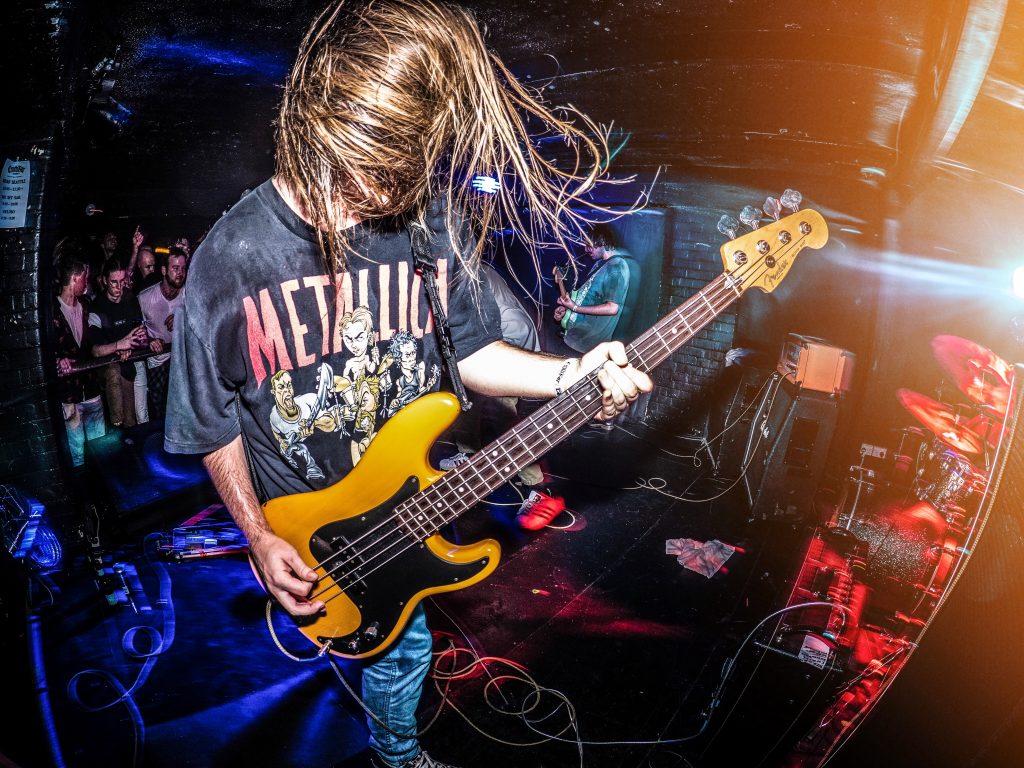 Starting off with ‘The Things You Do’, the crowd got straight into it with everyone jumping around. The set was a mix of songs off the EP and new songs that they hadn’t played live yet. Not only were the new songs sounding really good, they were played really well despite the band having never played them. But in true fashion, the new songs didn’t stop everyone from getting into it.

There are particular Dear Seattle songs that go off every time and those are ‘The Meadows’ and ‘Afterthought’ which they finished their set with. Honestly every song on their EP is great but those two were the ones that had the crowd belting the lyrics.

Unfortunately the show ended at about the hour mark with Brae explaining that they just didn’t have that many songs released. No news yet on when the album is coming out but let’s hope it’s soon. Not only are the new songs sounding great and a huge step up for Dear Seattle but I think everyone in that room would have loved a much longer set.

Calculating the Gravity of Love: The Mathematics of Longing